That’s because for the first time ever, we are recognizing raising kids as essential work with a bigger Child Tax Credit (CTC) for more families, and the option to get your tax credit as a monthly check or direct deposit.

Even before the pandemic, hard work wasn’t paying off for many workers. In recent decades, the cost of living has only gone up, leaving families, especially families with children, strapped for cash and living paycheck-to-paycheck. In 2019, one in eight families with children lived in poverty — nearly three times the rate for families without children.

That’s why Congress worked to include a dramatic expansion of the CTC and the Earned Income Tax Credit (EITC) in the American Rescue Plan passed in March this year. And because a hard day’s work still doesn’t begin to cover expenses for millions of parents, it’s now more urgent than ever that Congress make these expanded tax credits permanent.

Earlier this year, Congress increased the maximum CTC amount to $3,000 per child ($3,600 for a child under the age of 6) and expanded the credit to 27 million children, according to the Center on Budget and Policy Priorities (CBPP), who were previously excluded from the full credit or provided a smaller credit because their family’s income was too low. The plan also expanded the EITC, providing additional income to more than 17 million adults, according to the CBPP, who are not raising children and who work low-paid, important jobs, like those in food preparation and home health care. Before we made this fix, these were the only workers in the country who could be taxed into poverty.

This is one of our biggest victories for working families in decades — but unless Congress acts, it will be temporary. The CTC and EITC were only expanded for tax year 2021. We can’t allow them to expire. Families’ expenses — from daycare to diapers — aren’t going away in a year, or in five years.

We made this investment because we know that these two credits are among the most effective tools we have to reward work, put money in people’s pockets and give families the boost they need to lift themselves out of poverty. In 2018, the EITC and CTC kept 10.6 million people out of poverty, according to the CBPP, and the evidence shows they improve health, education and long-term employment outcomes, especially among children.
It’s not only the money that’s transformative — it’s the way people can receive it. They now have the option to get the tax credit as a monthly check or direct deposit. By giving families options for how they receive their credit, we’re giving parents more control over their own money. For some families, a CTC check is their one big infusion of cash for the entire year, and getting that lump sum is key to helping them afford a car repair or a deposit on an apartment. For others, getting a monthly boost will allow them to afford childcare so they can get a full-time job, or to afford a home closer to work and their kids’ school.
Taken together, these dramatic expansions are showing people that government can be on their side. In Ohio, 92% of kids’ families will see more money in their pockets because of these changes. With the passage of the American Rescue Plan, the CTC should dramatically reduce child poverty, and fight inequalities faced by low-paid workers, particularly women of color, who face persistent discrimination in pay and hiring.

Americans have spent years watching politicians in Washington hand out tax cuts to corporations and the wealthiest sliver of the country. Now is the time to show workers and their families that we’ll be on their side — not only during this pandemic, but permanently. 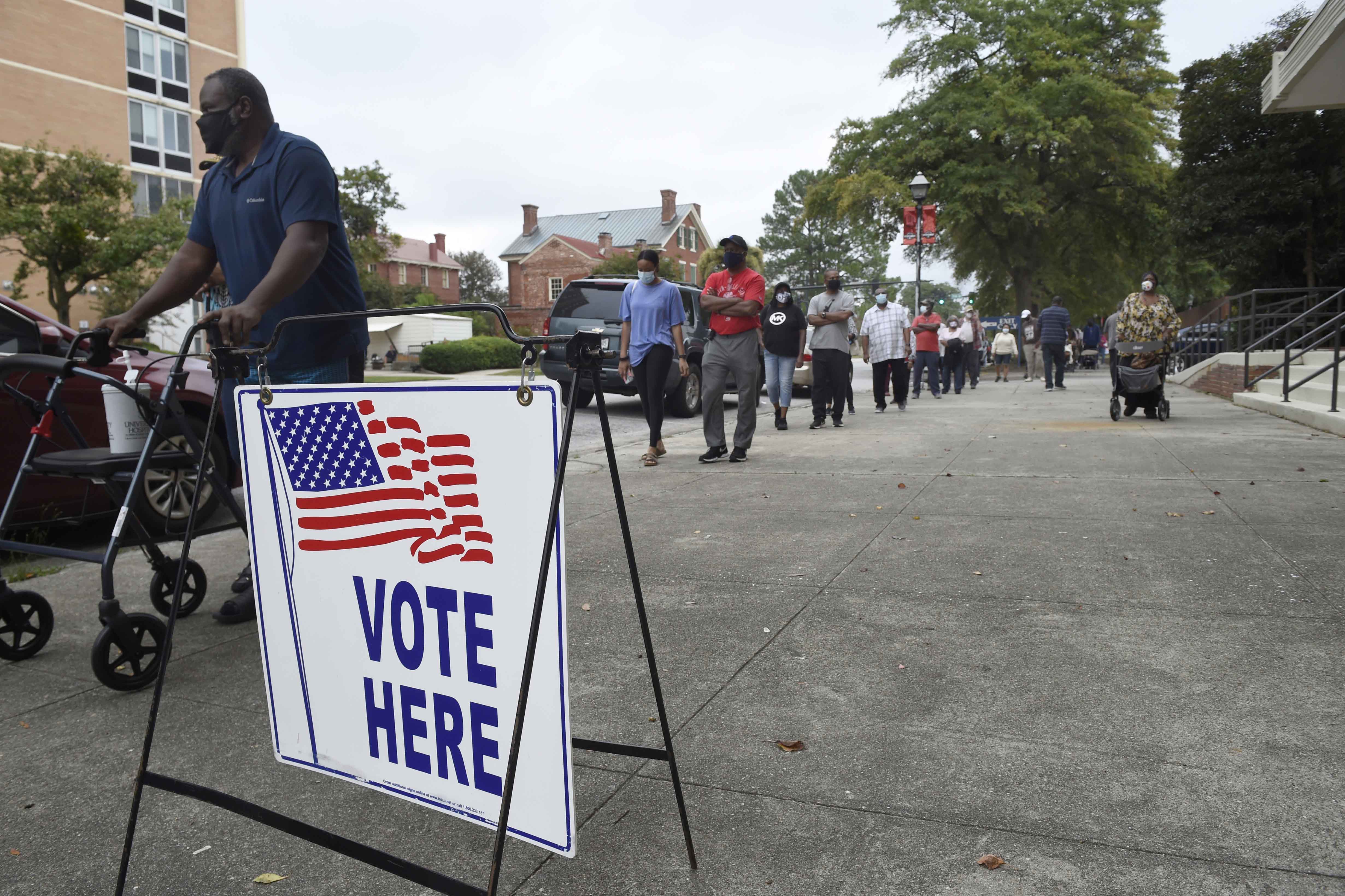 How to Get a Free Subscription to ‘LEGO Life Magazine’ 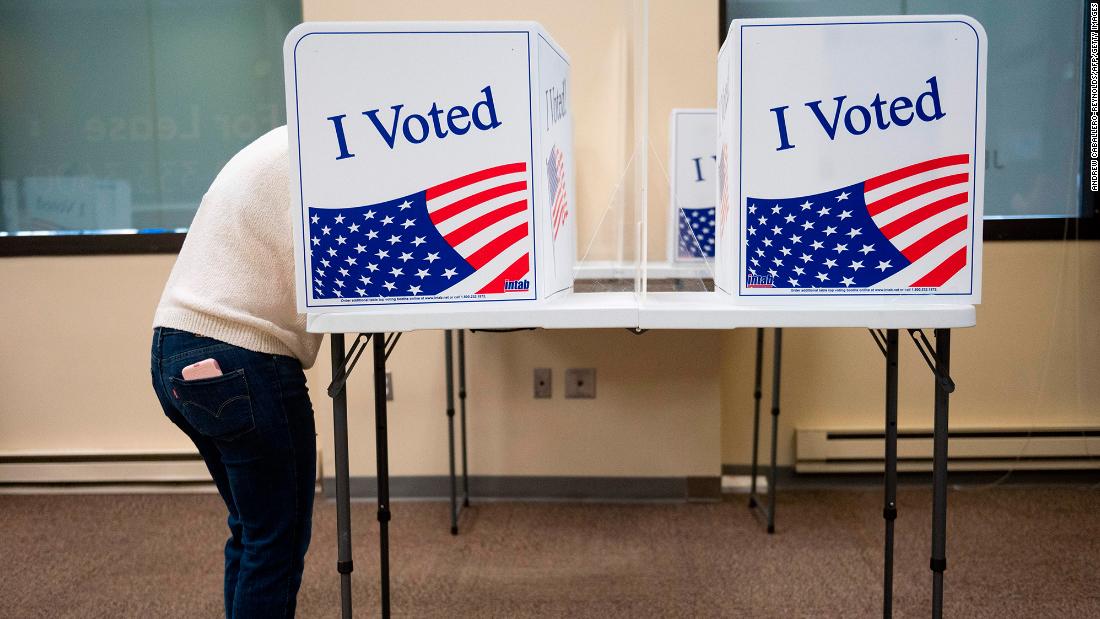 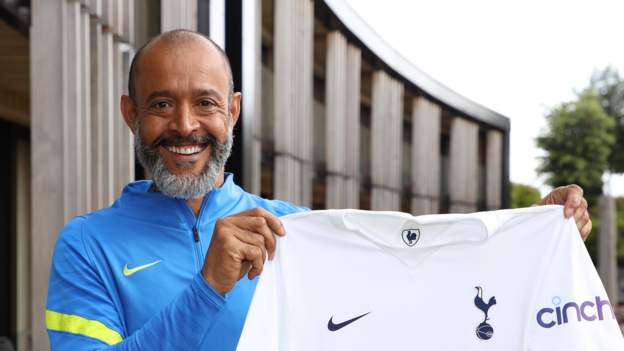