One of the best initiatives of the KP government is the Sehat Sahulat Programme (SSP). It is a state sponsored universal health insurance scheme which has rolled out in four phases and now is covering the entire population of KP (including merged areas covered by federal government). Following the suit, Punjab is rolling out its SSP for its entire population in a go. It is an ambitious target with tight deadlines. The idea is to have Rs100 billion health insurance scheme with coverage of Rs1 million for each family by 31st December 2021.

The scheme aims to provide in-door hospitalization health coverage. There is a need to have balancing act on two counts – especially for Punjab as it is a populous province. One is to not jeopardize government owned hospitals which are run on government’s budget, as SSP would have both private and public hospitals on board – and most household prefer private treatment. The other is to not cannibalize private sector health insurance companies by awarding the entire province to Sate Life Insurance Company (SLIC) – a state owned company.

The German funded programme in KP was for three years. Seeing its success, the KP government rolled out the second phase covering 39 percent of the KP population in 2015, and the number increased to 63 percent in the third phase and now 100 percent KP is covered. The expansion of coverage took place in accordance with income levels, and today all families in KP, rich and poor, are covered. Apart from KP, some coverage is rolled out in Punjab by its provincial government, and some by federal government in merged KP’s districts (FATA) and in some regions (such as Thar) of Sindh.

In KP, the government took few steps and learned from its experience, and now Punjab based on KP’s experience is going all out in a go. That could be challenging for Punjab, and it may learn through its own experience, but the overall objective is good. Punjab has earmarked Rs100 billion under its development budget for this project. This requires federal government (ECNEC) approval. Punjab government has cash and is ready to start once the formal approval and procedural requirements are met.

The plan is to have a three-year contract with SLIC – as is the case of KP. The contract in KP is designed in a way that government pays upfront premium payment to SLIC, and 85 percent of unspent money is given back to the government. And in case of additional expense to premium amount, that would be borne by the insurance company.

With SLIC to get three years contract in Punjab of Rs100 billion for entire province coverage of Rs1 million in private and public hospitals, the private sector fears that they may start losing clients as people would not want two health insurances at a time. This could be detrimental for the private sector which has an organic growth of around three decades. Government should evaluate this unintended consequence of putting all the eggs in the SLIC backet.

Then monopoly is not good. When SLIC is going to be the sole provider of SSP both in KP and Punjab, the service delivery may be compromised due to lack of competition. If Punjab roll out in segments with giving space to private sector along with SLIC, the people of Punjab potentially can get better service.

The other apprehension is about the impact on government owned hospitals. In Pakistan, these hospitals are run from the budget of respective provincial government. Punjab is working on building new hospitals and at the same time it is spending on SSP. Right now, around 65 percent of health facilities are public in Punjab, but higher number of patients go to 35 percent private hospitals and healthcare facilities. With an option of getting free service in private space, many of those who are using public hospitals, may opt for private.

This is happening at a time when Punjab is increasing its public hospital footprint, which could be tricky. Governments should have a clear direction. There is no doubt SSP could be a game changer in terms of providing healthcare for all and is a better option in Pakistan where public service delivery is generally poor. Thus, SSP should be the strategy of future.

SSP will create demand for healthcare across the province and private sector may think of building small and medium size hospitals in poorer region and pockets. Already in KP, private sector is building hospitals in anticipation of business. This can very well happen in Punjab. However, such investment would come in general care. People still need specialized healthcare units in proximity of their residence. Punjab government should look filling these gaps – such as building specialized burn, cancer, and child/mother care to name a few. Then Punjab should think of working on coinsurance model.

Having mentioned the potential unintended consequences on the private sector insurance companies and public sector health facilities, one must appreciate the efforts of current administration to revolutionize the healthcare for masses in Pakistan. A coverage of Rs800,000-1,000,000 per family for every citizen is impressive. Many poor and low-income people die because of ailments that can well be dealt with if treated in time. Now they can reach out to hospitals in KP and soon that could happen in Punjab. This will entice private sector to invest in healthcare and provide efficient solution for people. Overall, better healthcare may reduce the infant mortality rate, it may increase the average life and improve the overall productivity. The credit goes to the KP government for setting the tone for others. Beware of the fake news! Govt. has not announced Eid holidays yet 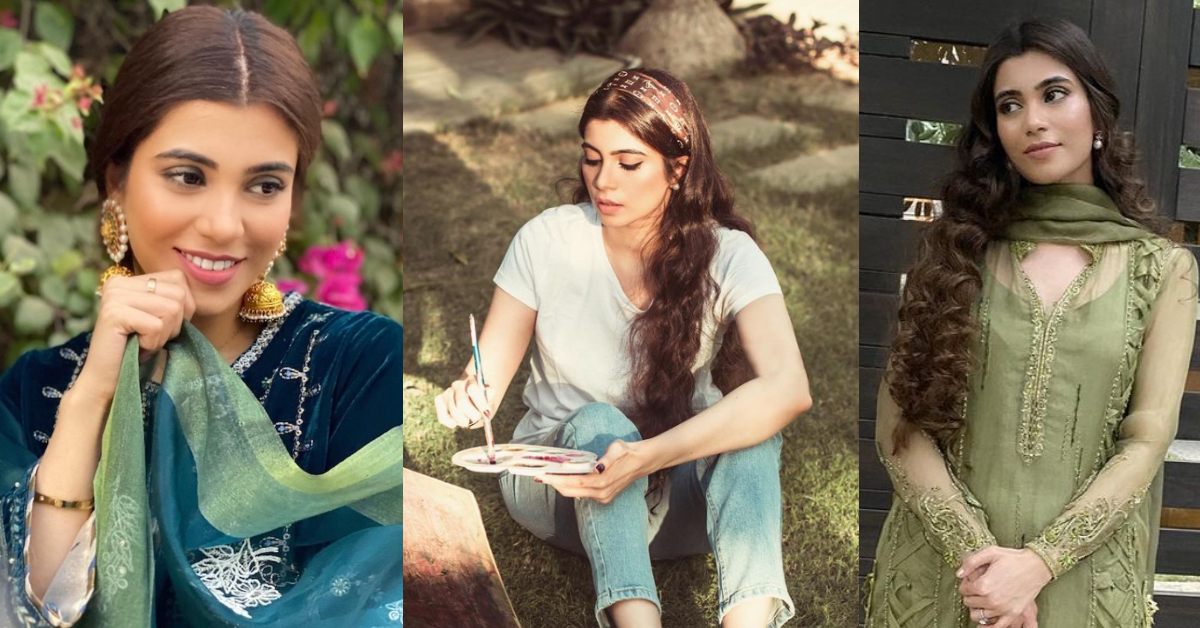 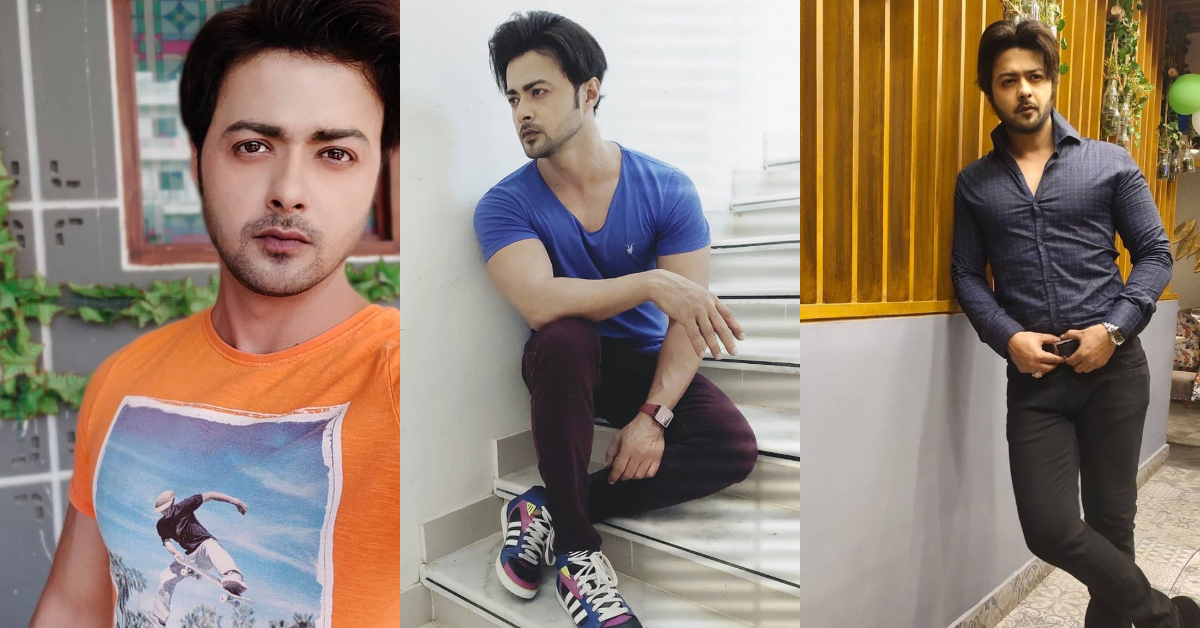 Actor Ahmad Hassan Got Angry With Some Friends And Relatives