LAHORE: Terming the T20I series starting from Friday against England as crucial for Pakistan, all-rounder Mohammad Hafeez has expressed optimism of showing good performance in the series saying good performance against a top ranked side will give players and team management great confidence going into the mega event.

“I am happy to be back in England again as I have great memories of playing in this country. The T20I series against England will be a treat to watch for the fans and good display of skills and talent is expected from both sides,” Hafeez said in an interview.

Hafeez said, “The series is crucial for us as it will help us understand where we are placed as a team for this year’s ICC Men’s T20 World Cup. As a senior player, I feel it is my duty to transfer my experience and knowledge to young players in the team which I have gained over the years. I want to leave a legacy, so when these young players become senior they too help the new ones of that time as I helped them.”

Pakistan is currently on fourth spot in the ICC rankings with 261 points while England is at the top with 278 points.

Hafeez (40) now features for Pakistan in T20 format only. He has played no less than 106 T20Is, scoring 2388 runs at 27.13 with 14 half-centuries. He has some fond memories of playing in England. His and Pakistan’s first T20I was against England, which Pakistan won by five wickets at Bristol on 28th August 2006.

Hafeez had an instrumental role in helping Pakistan’s ICC Champions Trophy 2017 victory as he played a crucial innings in the final against India at the Oval, London. His quick fire unbeaten 57 off 37, which included four fours and three sixes helped Pakistan to their match winning 338-run total. 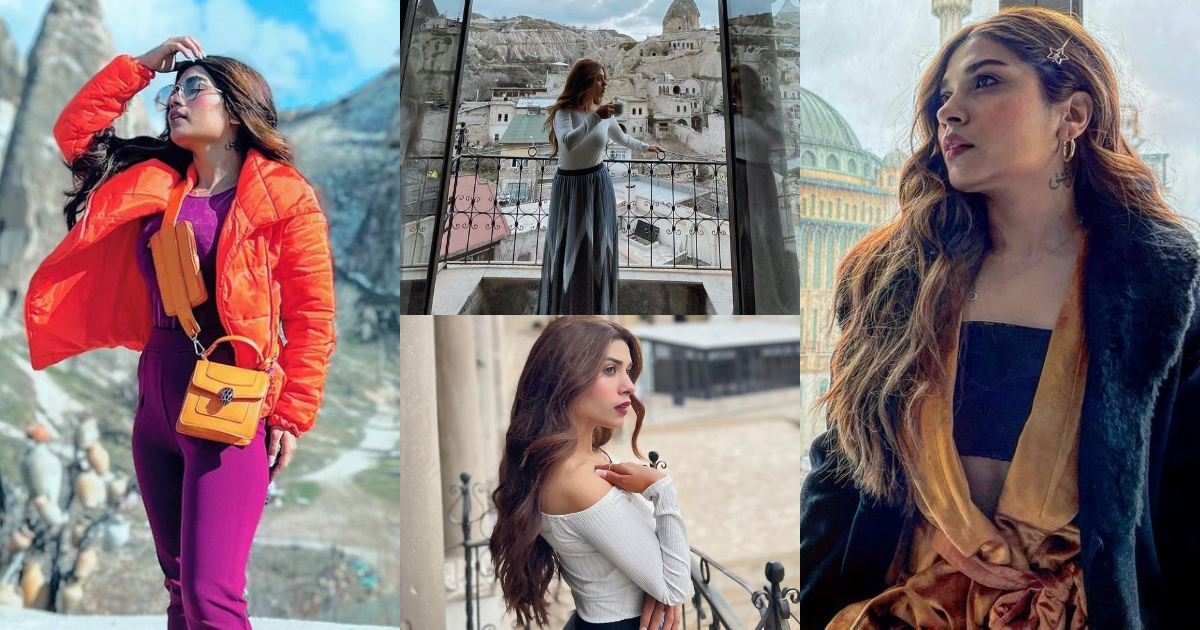 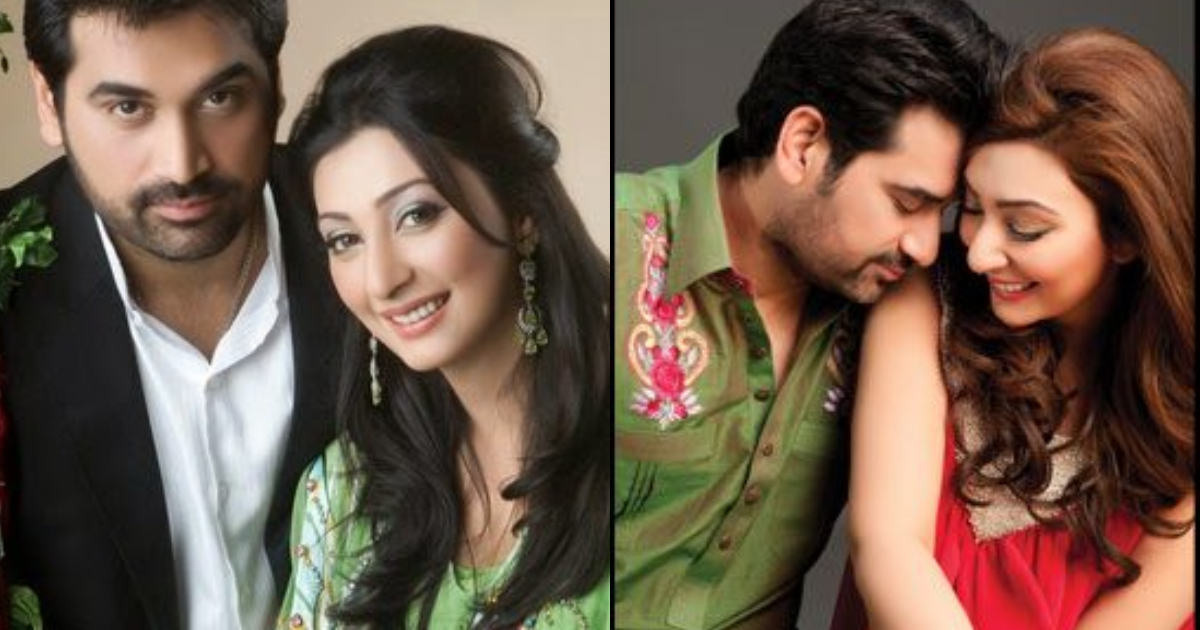