In a meeting with Ambassador of Germany Bernhard Schlagheck, Tarin assured all possible support and facilitation in improving the trade and economic relations between the two countries. He said Pakistan and Germany enjoyed close, amicable and multidimensional relations over the years, adding both the countries were keen to further strengthen business and economic linkages as well as people-to-people contacts.

The minister informed the ambassador that the government was committed to putting the country on a trajectory of all-inclusive and sustainable economic growth. For attaining this growth, the government has revived the long-term planning process under the umbrella of Economic Advisory Council (EAC).

The federal minister said the EAC would formulate short, medium and long term plans to spur growth in key priority areas, adding that the focus would be on reducing poverty. The government also stands committed to revive the business and industry that has been hit hard amid the Covid-19.

“The ultimate focus of the government was employment generation, efficient resource mobilisation and industrial growth,” he added.

He further underlined that the government was vigorously pursuing pro-people agenda to promote economic empowerment of the under-privileged women through Ehsaas safety net. Ehsaas, he explained, provided direct cash support for socio-economic uplift and financial inclusion of women from marginalised sections of the society.

He informed the envoy that the government would also offer loans to young entrepreneurs for self-employment schemes under the Kamyab Pakistan Programme which would be launched soon. PM won’t show flexibility on accountability for anyone: governor 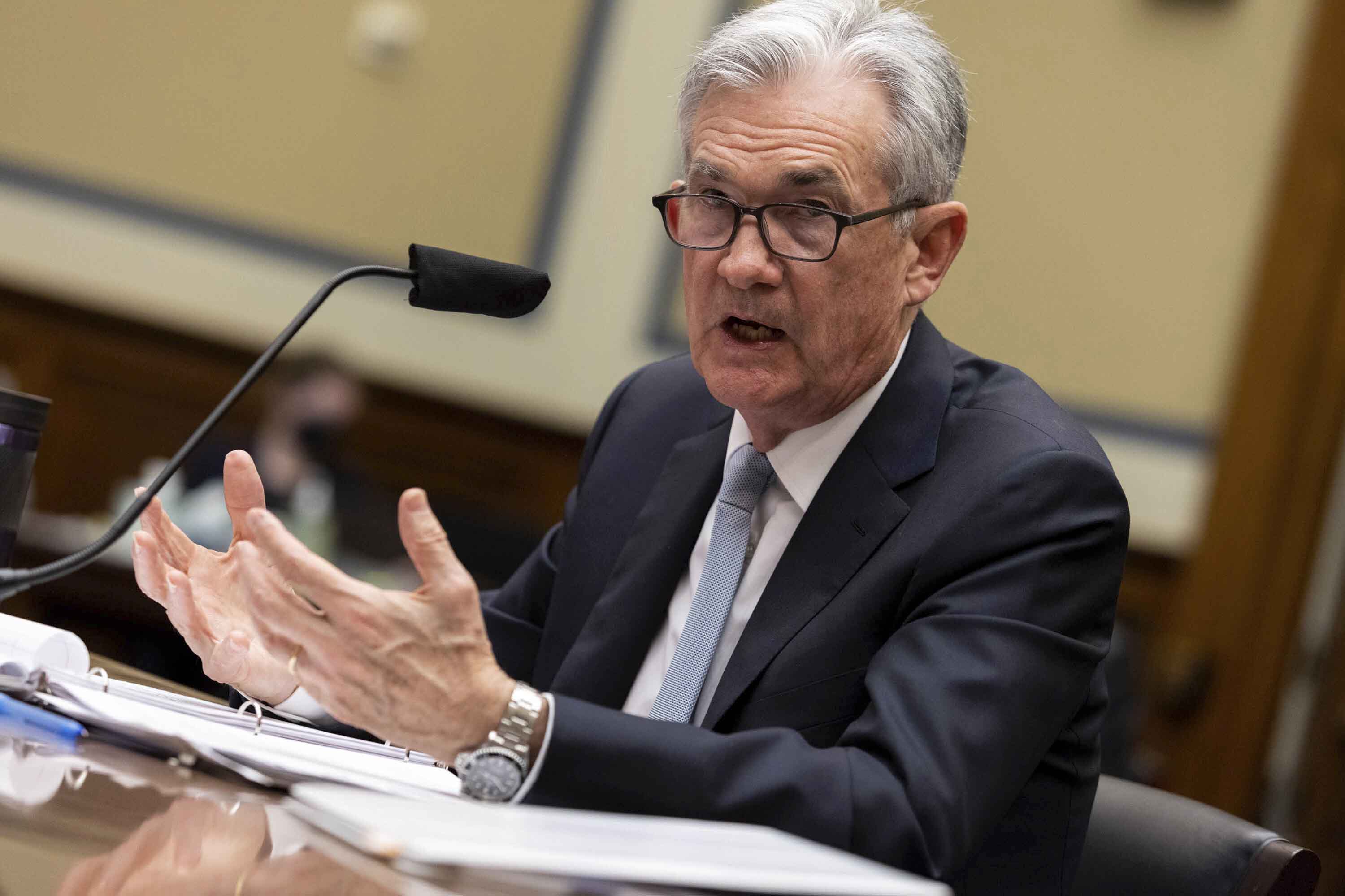 Fed’s Powell feels heat from all sides as inflation spikes How To Adapt And Even Thrive When Things Go Horribly Wrong