In a recent op-ed for this newspaper, Tahir Jahangir – ex-chairman of Towel Manufacturers Association of Pakistan, noted that the ongoing export boom may not last long, as the 13 percent increase in textile export earnings during FY21 is largely fuelled by higher world cotton prices. In fact, world cotton prices – as tracked by Cotton A Index – during FY21 were 15 percent higher than FY20 (12-month averages). Which begs the question: is textile export volume at all rising?

Over the past few years, share of value-added products in textile export earnings has increased, while export earnings from yarn and cloth have fallen drastically. Since overall value of exports has grown, this may imply that the country is exporting more value-added goods, a welcome sign. However, two concurrent trends have appeared, which lend credence to the claim that higher export earnings have not come on the back of meaningful volumetric export growth.

If PBS, USDA, and Textile division (MoC) are to be believed, Pakistan’s textile fibre output is static at ~3.4 million metric tons for past 5 years (excluding covid-year). Since yarn exports have been steadily falling since FY13, it follows that a higher quantum of yarn output is being retained locally. Domestic yarn consumption has increased by 38 percent during the intervening years. Is locally consumed yarn feeding into higher volume of value-added exports? Or is the textile industry consuming higher volumes of yarn to make value-added products for an ever-growing local market?

While yarn (LSM) data is considered reliable as it is primarily reported by spinning mills in the documented sector, woven cloth production mainly takes place in the SME weaving clusters, which do not formally report their output. If cotton cloth figures as reported by LSM were to be believed, cotton cloth production would appear to be similarly static at 1.05 billion square metres. Since this is less than of the cloth export volume, the LSM production number cannot be relied upon as an indicator for total cloth output.

Either way, in absence of reliable data, cotton cloth export may appear to be a valid proxy. However, a cursory review of trade data reveals that cotton cloth exports have fallen by nearly two-thirds since FY19. This may lead to a logical conclusion that since yarn output is not increasing while cloth export has fallen drastically in FY21, total cloth output (unknown) may have also not registered any substantial increase. If greater share of both yarn and cloth are being retained locally for value-added production, is it feeding into higher volume of value-added exports or home-grown consumption of textile products?

This is where we must enter the realm of conjecture. Since FY19, when cotton cloth export volume was at its peak, cloth export has declined by 63 percent. Meanwhile, the highest quantum increase in exports has come in knitwear, where volume has increased by 35 percent (FY21 over FY19). Quantity of bedwear and towels exported has only witnessed a modest increase of 10 percent. In fact, towel exports in FY21 is still 7 percent less than their peak levels (FY18). Most surprisingly, readymade garment export volume has fallen by one-third since peak levels in FY19 (Covid year volumes have been excluded on purpose).

Here, several caveats must be emphasized. Drawing comparisons of percentage change in exported volume of different product categories may lead to faulty conclusions as the unit of measurements are widely varying. While cloth is measured in meter squares, bedwear and towels are measured in metric tons, while knitwear and garments are measured in dozens. Moreover, since volume exported in some product categories is increasing while declining in others, the data may at best be considered inconclusive. But consider the following:

Back in FY19 when cotton cloth export was at its peak, denim fabric exports had the single largest share in woven fabric exports (HS code 5208 to 5212), both in volume (22 percent) and value terms (29 percent). If greater share of cloth/fabric previously exported is being retained at home for manufacturing of value-add exports – in this case, denim pants, shouldn’t quantity of readymade garments rise as a result?

Moreover, the highest volume increase has been witnessed in knitwear, which by definition, does not consume woven fabric. Is the 10 percent increase in bedwear export volume sufficient to account for 63 percent decline in cloth export? Has Pakistan diversified towards finer count bedsheet exports, which consumes more yarn? Has the overall local cloth production declined significantly to support higher consumption of yarn by knitwear exports? To answer this, one must look at the last piece of the puzzle.

Moreover, as per TCO, man-made fibre consumption for yarn production has also remained unchanged since at least FY14, indicating that production of non-cotton fibres has not seen substantial increase either. Is it then possible to produce higher volume of finer-count bedsheets and other finished products for exports when overall volume of higher count (fine, and superfine) yarn has remained mostly unchanged?

Here, it must be re-emphasized that unless higher value-added products exports are converted into equivalent of yarn or fabric consumed (in production of these products), it is impossible to categorically state whether volume of exports has increased, declined, or remained unchanged.

But it is hard to fathom whether the same is unknowable, considering the textile sector has active and independent industry associations for every step of the value chain, from filaments to woven fabrics, denim, upholstery, hosiery, bedwear, towels, fashion apparel, and readymade garments. Surely, the industry associations must have product-wise data collection mechanisms in place, both for total production and exports, which could help answer whether textile export volume is increasing in tandem with earnings.

The questions raised here are not unsolvable mysteries as the answers must lie with various textile industries associations. And it is crucial that these must be answered, as it is hard to fathom that value-added output may increase substantially when raw cotton consumption, yarn production and cloth production have all (possibly) flat-lined.

Thus, if domestic yarn output has remained unchanged since FY16, while domestic market size has arguably increased as indicated by mushroom growth in retail brands (or at least organically in tandem with rise in per capita income), can textile export volume be truly increasing?

Which leads to a parting thought: since 2016, domestic textile industry has borrowed Rs126 billion in long-term concessionary credit under export-oriented LTFF scheme for fixed investment (post-TERF, the amount has increased to Rs 224 billion). If textile output (as indicated by yarn and fabric production) and, export volume has not increased substantially (if at all), whom exactly is the concessionary credit subsidizing? 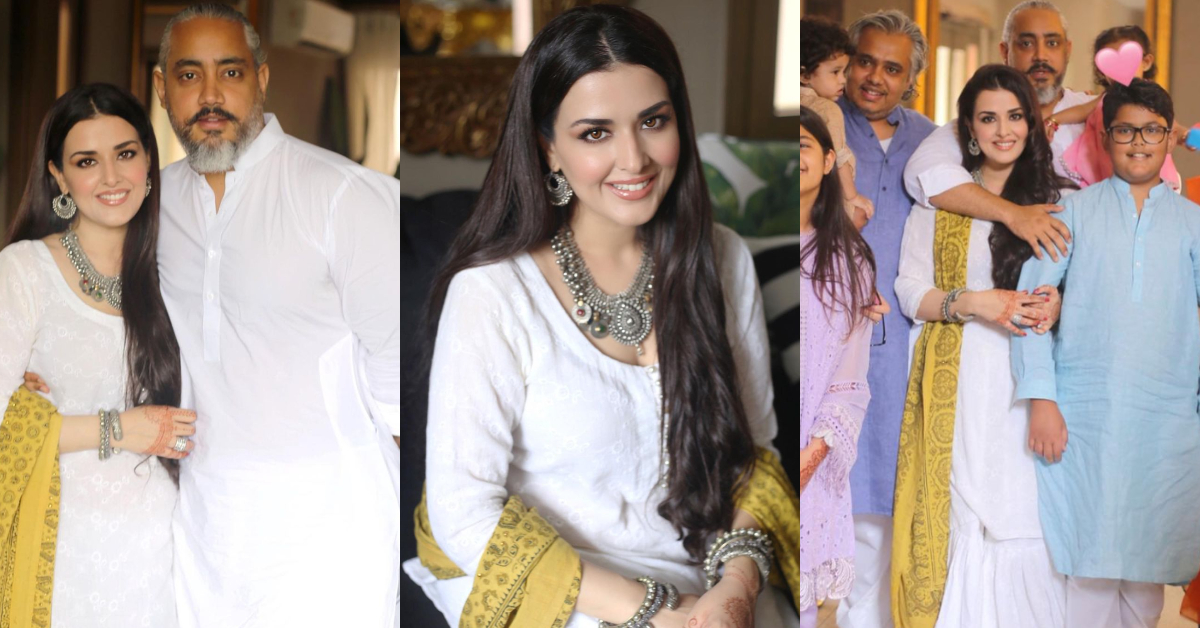