KARACHI: The State Bank of Pakistan (SBP) Friday said there was growing evidence that the economic recovery gathered further momentum during the third quarter of FY21. The turnaround in the industrial sector, particularly large-scale manufacturing (LSM) and the services sector, most notably in wholesale and retail trade, played a pivotal role.

According to SBP Third Quarterly Report on The State of Pakistan’s Economy for the fiscal year 2020-21, in the agriculture sector, record output of four out of five important crops – namely wheat, rice, maize and sugarcane-offset the decline in cotton production.

Further growth in high frequency demand indicators, such as local cement dispatches, Petroleum Oil and Lubricants (POL) and car sales, consumer financing, sales of Fast-Moving Consumer Goods (FMCG), and power generation, reflected the accelerating rebound in economic activity. Against this backdrop, real GDP growth is provisionally estimated to be 3.9 percent for the full year, compared to a contraction of 0.5 percent in FY20.

These favorable outcomes were supported by the pro-active response of policymakers to the evolving pandemic. In addition to containment of the virus through smart lockdowns, targeted fiscal support while containing the deficit, a highly accommodative monetary policy stance, aggressive refinance facilities provided by the SBP to counter the health, employment and cash flow implications of the pandemic, as well as incentives and relief offered by the government and the SBP to households and businesses collectively lifted the economy out of last year’s Covid-induced recession.

Even as the economy rebounds strongly, stability in key macroeconomic indicators on the fiscal and external side was an additional source of comfort, as the current account and primary balance both remained in surplus during Jul-Mar FY21. The external account received significant support from workers’ remittances – which rose by US$ 4.5 billion to touch a record-breaking level of US$ 21.5 billion during Jul-Mar FY21 – as well as deferred interest payments on external debt through the G20 Debt Service Suspension Initiative (DSSI), curbs on international air travel, and lower global oil prices.

Meanwhile, on the financing side, inflows from commercial, bilateral and multilateral sources were supplemented by new inflows under Roshan Digital Accounts, which crossed the US$ 1 billion mark in April 2021. Furthermore, the successful completion of the 2nd-5th IMF reviews unlocked US$ 500 million in direct financing from the Fund. Also, Pakistan reentered the international capital markets after a gap of over 3 years in early April 2021. As a result, SBP’s foreign exchange reserves rose to a three-year high of US$ 13.5 billion by end-March 2021, and the current account remained in surplus through the first three quarters for the first time since FY04.

The Jul-Mar fiscal deficit of 3.5 percent was lower than the 4.1 percent deficit in the comparable period last year. This was mainly attributed to a rationalization of spending, particularly a slowdown in non-priority current expenditure, and a robust increase in taxes. However, interest payments remained a significant burden, and continued to constrain the fiscal space for development spending. Besides the lower fiscal deficit, the revaluation gains from PKR appreciation and DSSI relief contributed to a reduced pace of debt accumulation during Jul-Mar FY21 compared to the same period last year.

Average headline inflation was lower than last year, both for the Jul-Mar FY21 period and for Q3-FY21. The third quarter outturn was mainly attributable to a deceleration in January 2021, led by the food and poultry groups. However, rising prices of electricity, sugar, edible oil, cotton cloth and readymade garments drove up inflation during February and March 2021.

Credit to the private sector was nearly 50 percent higher during Jul-Mar FY21 compared to last year. The third quarter witnessed a slowdown though, primarily due to retirements of short-term loans. By contrast, the SBP’s concessionary refinance schemes, such as the Temporary Economic Refinance Facility (TERF), continued to spur the offtake of fixed investment loans.

Through the third quarter, loans of Rs 426.0 billion have been approved, of which Rs 74.0 billion have been disbursed under TERF, which bodes well for investment and growth going forward. Consumer financing also picked up considerably during the period compared to last year. In addition to auto and personal loans, there was a notable upturn in house financing as banks responded to the SBP’s mandatory targets to increase their housing and construction finance portfolios to at least 5 percent of the banks’ private sector credit by end-December 2021.

Looking ahead, the economic momentum is expected to accelerate further during FY22. The optimistic outlook is premised on the expanding vaccine roll-out and relatively unhindered continuation of economic activity despite Covid-19. TERF (which provides long-term lending for industrialization), the policy-led surge in construction and housing, and increased Public Sector Development Program (PSDP) spending, are also likely to be key growth drivers. 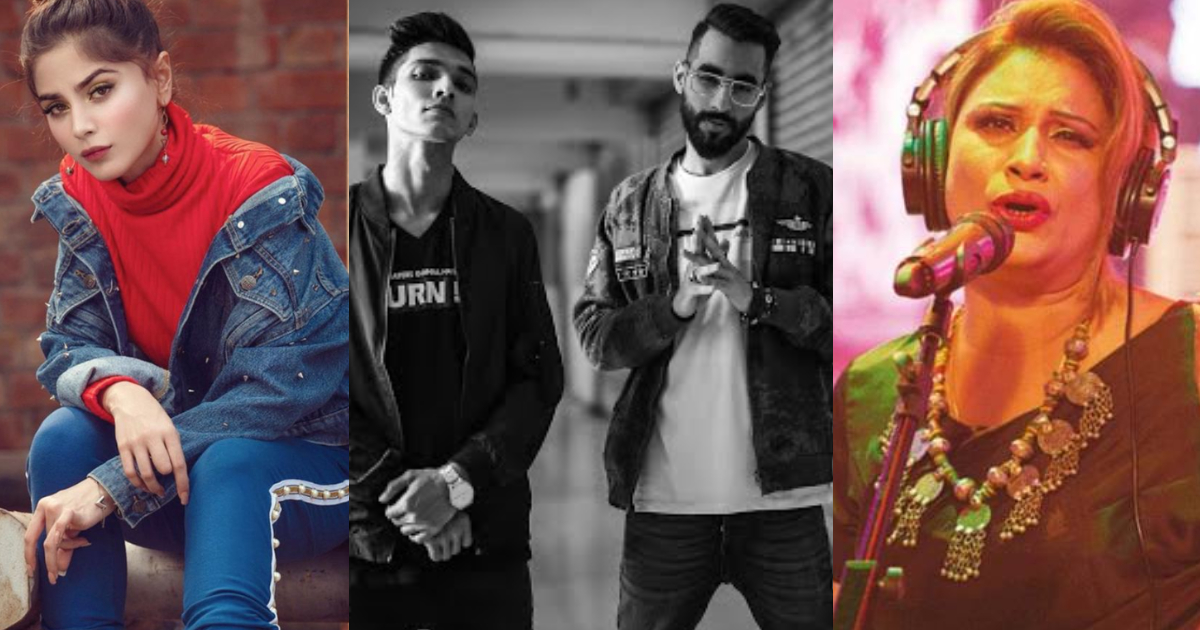 HarmonyOS: Connecting to a Simpler Life Engin Altan Duzyatan Aka Ertugrul in Lahore; Says Pakistani food is too spicy for him