Lewis Hamilton fought back from a 10-second penalty for a crash with title rival Max Verstappen to pass Ferrari’s Charles Leclerc and claim a dramatic British Grand Prix victory.

Hamilton was blamed for a collision with Verstappen’s Red Bull at Copse corner on the first lap of the race, which led to the Dutchman crashing out.

Verstappen, 23, was taken to hospital for precautionary tests after the accident while Hamilton set about trying to win the race.

The Grand Prix was stopped after the incident with Leclerc in the lead from Hamilton and the Ferrari driver held that position until two laps from the end, when the Mercedes driver passed him, ironically, at the same corner at which he had crashed with Verstappen.

The controversial win, in front of a crowd of 140,0000, was Hamilton’s eighth in the British Grand Prix and cuts Verstappen’s championship lead to eight points after a race that will go down in the annals of F1 history.

“It is tough but I have been giving it my all this week. Just trying to discover performance in this car with the guys. I’m just proud of everyone, even though we’ve had a deficit [to Red Bull].”

Of his crash with Verstappen, he added: “I just try and stay measured in my approach – particularly with Max, he’s very aggressive. And then today, I was fully alongside him and he didn’t give me the space, so…

“But regardless of whether I agree with the penalty, I take it on the chin and I just kept working. I wasn’t going to let anything get in the way.”

Verstappen later responded to Hamilton’s celebrations on the podium, calling him “disrespectful” and “unsportsmanlike”.

He added on Twitter: “The penalty given does not help us and doesn’t do justice to the dangerous move Lewis made on track.”

What happened in the crash?

The moment many had considered to be inevitable at some point in this titanic battle between Verstappen and Hamilton happened after an intense scrap between the title rivals on the first lap.

Hamilton, starting second on the grid after Verstappen’s victory in F1’s maiden ‘sprint’ race on Saturday, got away better and was alongside the Red Bull driver into the first corner, but Verstappen held him off.

Hamilton nosed ahead into the Brooklands corner at the end of the Wellington straight, but was again held off.

Heading down into the 190mph Copse corner, he dummied Verstappen, feinting to the outside and then diving for the inside.

Hamilton had more than half his car alongside Verstappen as they began to turn in, but backed off slightly as he saw the Dutchman was going to sit it out around the outside – and the Red Bull edged back ahead.

Hamilton was a little wide of the apex and his front left wheel made contact with Verstappen’s right rear in the middle of the corner, and the impact sent Verstappen flying into the barriers on the outside.

He climbed out of the car and was walking around before being taken to the circuit medical centre for mandatory checks after such a heavy impact and complaining of dizziness.

Team boss Christian Horner said it measured 51G and Verstappen was taken to a local hospital for “further precautionary tests”.

In their written reasons for handing down the sanction to Hamilton, the race stewards said the Mercedes driver had “room available to the inside” of the corner and “did not avoid contact” when Verstappen turned in, and concluded that Hamilton was “predominantly at fault”.

What happened in the race?

Leclerc, who had passed Hamilton’s team-mate Valtteri Bottas off the line, took the lead out of Copse in the aftermath of the incident and began the re-started race from pole position.

The Ferrari showed strong pace in the first stint and Hamilton was not able to challenge Leclerc, who was 2.3 seconds ahead when Hamilton made his pit stop to serve his penalty and change tyres on lap 27, dropping behind Bottas and McLaren’s Lando Norris.

Hamilton passed Norris on lap 31 into Copse, and then closed on Bottas, who was ordered to let Hamilton by on lap 40.

The seven-time world champion then had 12 laps to close an eight-second gap to Leclerc and pass the Monegasque for the lead.

On the basis of Leclerc’s pace earlier, it looked a tall order, but Hamilton was soon going a second a lap quicker than Leclerc and he was on the Ferrari’s tail with three to go.

He went for the inside at Copse in a very similar move to the one that led to the Verstappen incident. But Hamilton was more cautious, backing off a little more, and then Leclerc ran wide on the exit of the corner allowing Hamilton to sweep by and extend his record of British Grand Prix wins to eight.

Hamilton replied: “Damn right Toto! Damn right! I wan’t to say a big thanks to all the fans here. I couldn’t do it without you guys!”

And what of the rest?

Leclerc was second after a superb drive by the Ferrari man, but saying he was “so disappointed” to come close without victory, despite scoring his first podium finish of the year. Bottas took third ahead of Norris.

McLaren’s Daniel Ricciardo benefited from a pit-stop problem for Ferrari’s Carlos Sainz to take fifth, holding off the faster Spaniard to the flag.

And Fernando Alonso drove an excellent defensive race to finish seventh, the starting position he earned with a brilliant drive in the sprint race, in which he passed six cars on the first lap in his Alpine.

Alonso held off Aston Martin’s Lance Stroll for most of the race and the second Alpine of Esteban Ocon took ninth ahead of Alpha Tauri’s Yuki Tsunoda.

Ferrari’s Charles Leclerc, who finished second: “It’s difficult to enjoy 100% of course but it’s been incredible. I gave all of me but it just wasn’t enough in the last two laps.

“We definitely did not expect it. We expected to be competitive after qualifying but not as competitive as now, we were fighting for the win which was. incredible. Overall it’s much longer than what we are used to.

“The team is working incredibly well and I’m very proud of them. It’s great to have these kind of races it shows that we are doing something right.

“We are working in the right direction and we need to keep going like this. It wont be a smooth ride until we’re back at the top.”

Mercedes’ Valtteri Bottas, who finished third: “The weakness today was the start. I was wheel spinning a bit – just like Lewis yesterday.

“That made it a bit more difficult. Obviously we had to react to the stop with Lando at the beginning, we stopped a bit too early to be competitive at the end, but we got Lando and also we helped Lewis to win.

Driver of the day 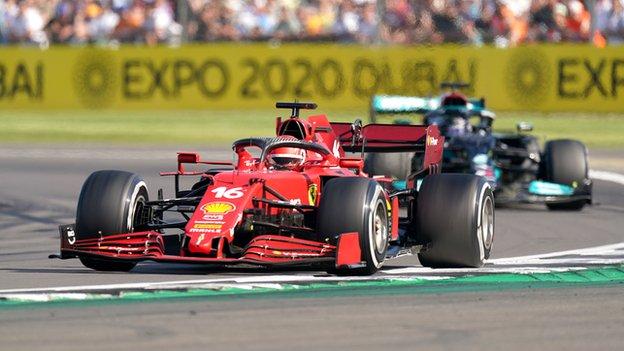 Leclerc was outstanding in the Ferrari, showing surprising pace throughout the race and coming agonisingly close to his first win of the season.

A two-week break before the Hungarian Grand Prix, on one of Hamilton’s favourite circuits, where Verstappen will be determined to hit back. 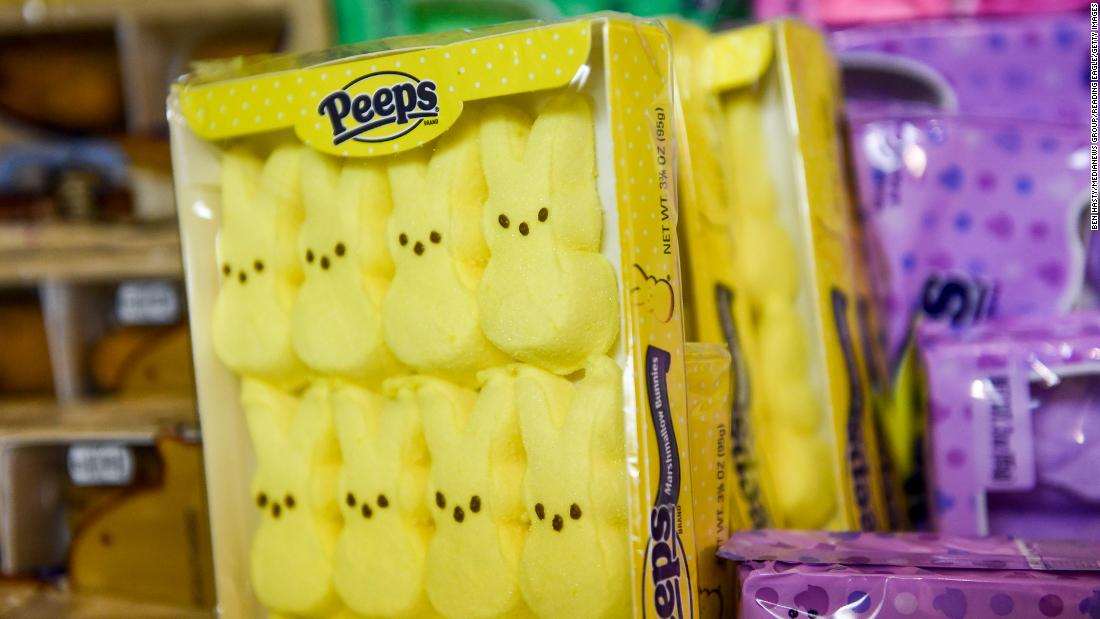 Peeps are back with a vengeance 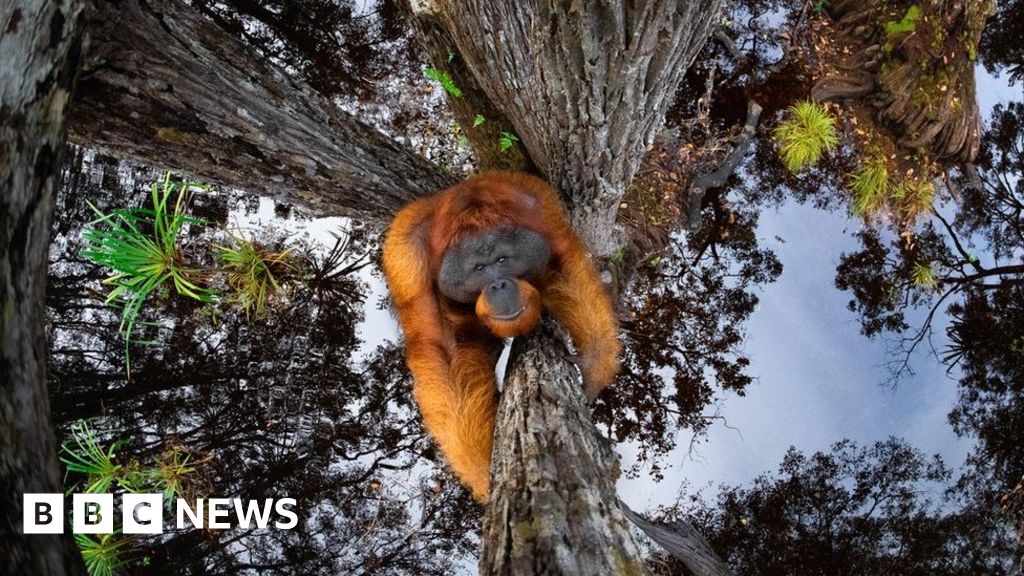 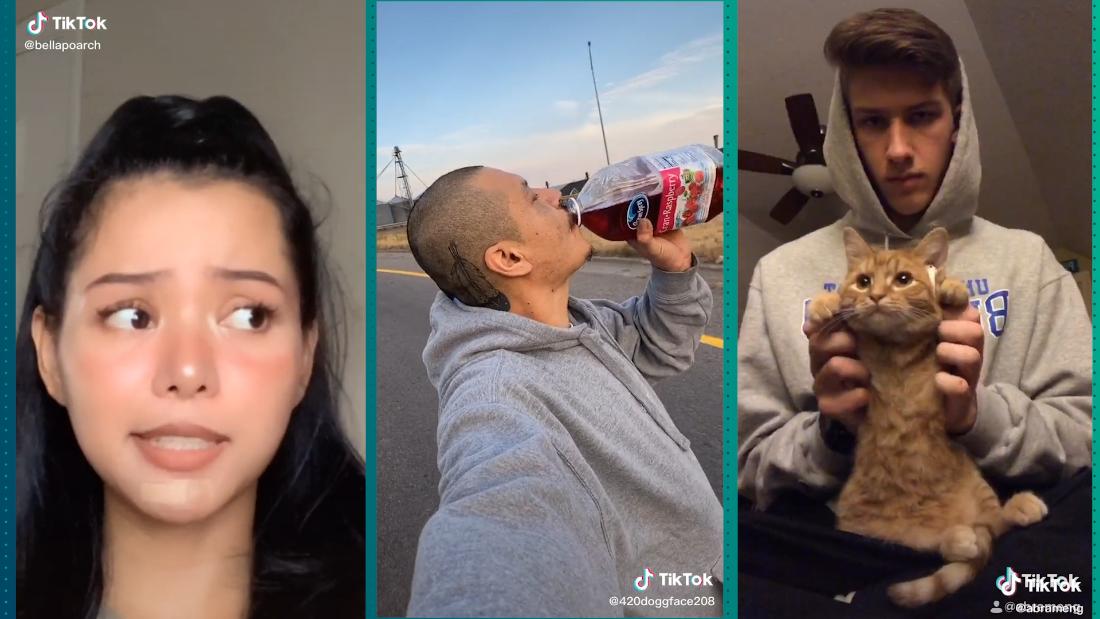 TikTok most popular videos of 2020 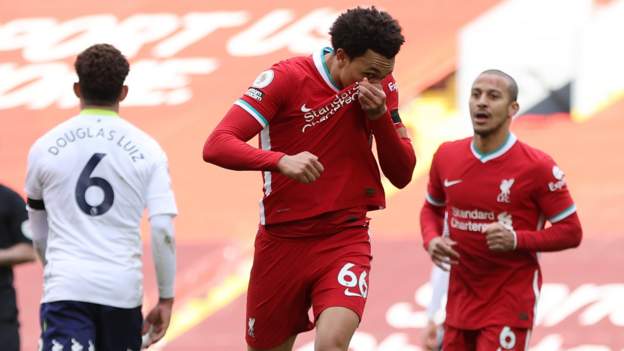