Two recent examples of the transatlantic dimensions of racial intolerance in sports — an arena that, along with politics, often triggers increasingly vitriolic abuse in the age of social media — are a sobering reminder: Racism is a global crisis that is often resistant to progress and fighting it requires constant vigilance.

Five years after Black players, many with immigrant African roots, helped France’s men’s soccer team win the World Cup and produced a thrilling moral victory for immigrants around the world, three Black British soccer players were on the receiving end of racist abuse after their team’s heartbreaking loss on a home field in the Euro Cup final. The same week, ESPN talking head Stephen A. Smith’s criticism of Japanese Major League Baseball superstar Shohei Ohtani’s use of an interpreter brought rising xenophobia closer to home for American audiences. (After a bungled attempt to explain his comments, Smith later apologized.)

Marcus Rashford, Jadon Sancho and Bukayo Saka, young stars on England’s national soccer team, each missed penalty shots in their team’s loss to Italy on penalty kicks, 3-2 (after playing to a 1-1 tie in extra time). Nearly immediately, all were targeted on social media with abuse that drew condemnation from both England’s coach, Gareth Southgate, the team’s captain, Harry Kane, and British Prime Minister Boris Johnson. A mural in Rashford’s hometown was defaced with racist graffiti, which other fans later moved to cover up with messages showing love for the player.

The mural of England footballer Marcus Rashford in Manchester, England, was repaired after it was defaced by vandals.

Rashford, the 23-year-old superstar whose philanthropy, grace and wisdom have turned him into a global icon on and off the pitch, released a powerful statement via Twitter addressing the racist abuse. “I’m Marcus Rashford, 23-year-old black man from Withington and Wythenshawe, South Manchester. If I have nothing else I have that,” he wrote. Sancho, 21, also tweeted Wednesday: “I’m not going to pretend I didn’t see the racial abuse that me and my brothers…received after the game, but sadly it’s nothing new. As a society, we need to do better, and hold these people accountable. Hate will never win.”

The abuse proved especially ironic in this case, since Black players and their allies on England’s team have bent down on one knee before matches in a show of global solidarity with the Black Lives Matter movement. The onslaught of racist abuse toward the three Black players whose overall efforts proved critical to bringing England to the brink of its first European championship in over a half century exemplifies why so many have taken the knee in the first place. Notably, despite his condemnation of racist targeting of the players following their defeat, Johnson has (along with other British lawmakers) been criticized for not condemning English fans who had booed players for taking a knee.

Lewis Hamilton, the Black Formula One racing superstar, released a statement of support for the players, noting how “success feels like a double-victory, but a miss feels like a two-fold failure when its compounded with racist abuse.” What Rashford, Sancho and Saka, who is only 19, have endured this week also illustrates a larger global problem connected to race, citizenship and sport – it’s the problem Hamilton named as double victory or double loss. Hamilton’s discussion of the duality of being a Black athlete evokes W.E.B. Du Bois’ famous idea of “double-consciousness.” Du Bois, a scholar, activist and prolific author, described “double-consciousness” as a split-screen mental process that Black people adapted out of necessity in a racist society. They were never quite seen as American enough because they were Black but were also not considered African.

According to this logic, the only way in the political and cultural imagination for Black athletes to win is to be perfect. When players of color like Rashford and his teammates make a misstep on the pitch – or show vulnerability off the court, as in the examples of Naomi Osaka or Serena Williams – the racialized responses from many fans and others in their sports reinforce this narrative. Some of the same people who cheer Rashford, Sancho and Saka’s success trafficked in vile and disgusting behavior in the wake of their team’s defeat.

Smith’s comments Monday about Ohtani, the first player to make an All-Star game as a pitcher and position player, demonstrate that in the US this demand for athletes of color to be perfect too often translates to an expectation that they fit a certain mold of what it means to be an American (a priority even more culturally embedded in a sport like baseball). Smith, who is Black, is well known for purposefully provocative sports commentary, but his remarks about Ohtani clearly crossed a line.

While acknowledging Ohtani’s talent, Smith targeted his use of an interpreter as a reason to suggest Ohtani himself might be bad for the sport: “I understand that baseball is an international sport itself in terms of participation. But….the fact that you got a foreign player that doesn’t speak English, that needs an interpreter, believe it or not, I think contributes to harming the game to some degree….” Smith also compared Ohtani unfavorably to foreign-born athletes in other professional American sports leagues, citing them as speaking “fluent English.” After taking to Twitter first to double down on his comments, he later apologized in a statement, praising Ohtani and saying he “screwed up.”

Baseball’s color line, broken by Jackie Robinson in 1947, remains stubbornly present amid declining numbers of Black players, as former star pitcher CC Sabathia pointed out in his recent memoir. Meanwhile, the influx of Spanish-speaking players from the Dominican Republic, Cuba, the wider Caribbean and other countries has transformed the game into a truly international sport, albeit one where those who use translators still face pressure to conform to an all-American identity that is centered on speaking English.

Smith’s comments rightly touched off a firestorm of controversy, especially in the wake of a national increase in anti-Asian American and Pacific Islander violence. Smith’s pandering to a xenophobic ideal of American sports fandom was particularly egregious coming from a Black sportscaster – and despite his apology, his words speak volumes about the kind of false patriotism that promotes making English the nation’s official language. It’s also significant that Smith’s employer remains under fire for its treatment of Black on-air talent, most recently after White anchor Rachel Nichols’ suggestion in a leaked tape (for which she later apologized on air) that Black anchor Maria Taylor’s promotion was the result of a push for diversity over merit.

So what comes next?

Racism remains a global problem. But it’s also true that sports are a global phenomenon, for better and for worse. A love for sport of all kinds does unite people of different ethnic, racial and cultural traditions in ways that can bridge political, racial and religious divides. At the same time, the internationalization of European football and American baseball reflects the increasingly large monetary gains at stake for major sports leagues attempting to increase their revenue beyond domestic shores by globalizing their brands. The Euro Cup and the World Series have gone from being national and continental events to becoming global attractions.

Global football should not only encourage players and franchises to speak out against racism, but should formulate a plan on expanding access to the supply chains of power, wealth and privilege that the sport produces. Its leagues and teams should take appropriate action against any fans who engage in racist abuse.

At its most powerfully resonant, sports are not just a reflection of society as it exists; they anticipate (as Jackie Robinson’s presence in baseball did) what it might become. The NFL’s transition from denouncing players’ peaceful knee taking protest to embracing Black Lives Matter and NASCAR’s evolution toward repudiation of the Confederate flag are two of the most recent examples of efforts to address racism in sport, but this week’s events prove they cannot be the last. 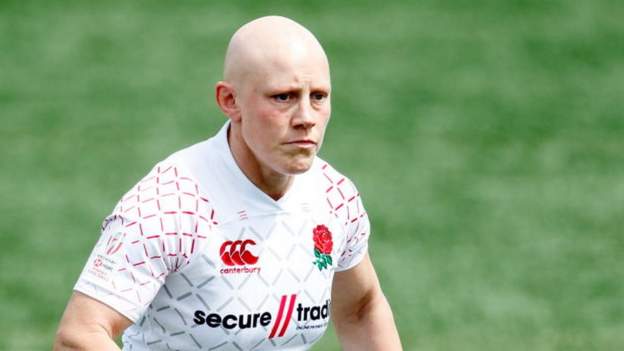 Heather Fisher: Rugby player opens up on her life with alopecia 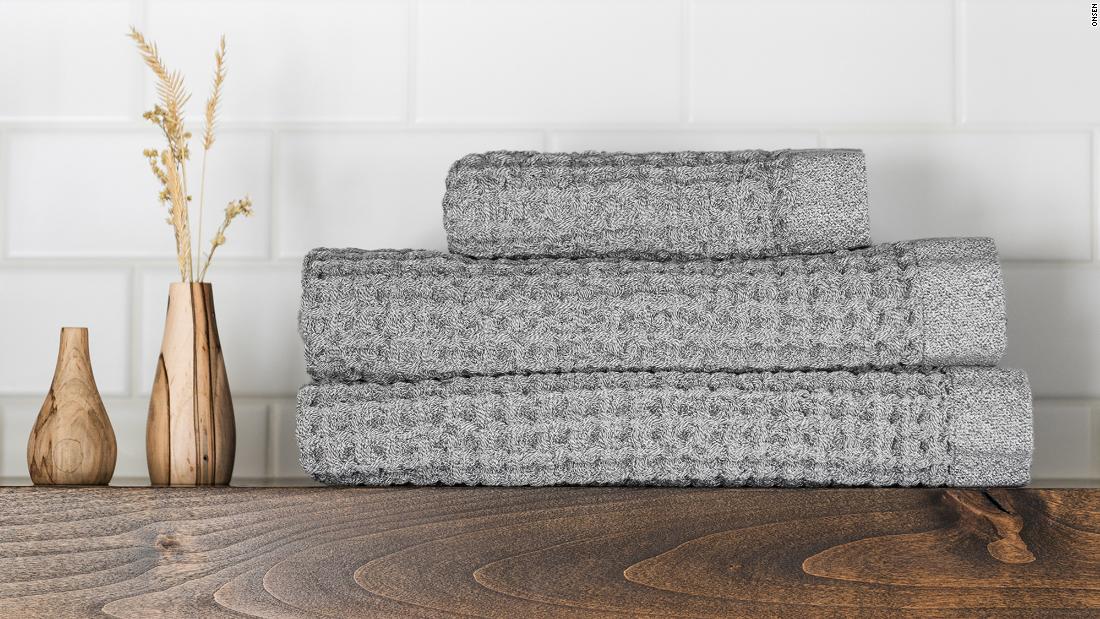 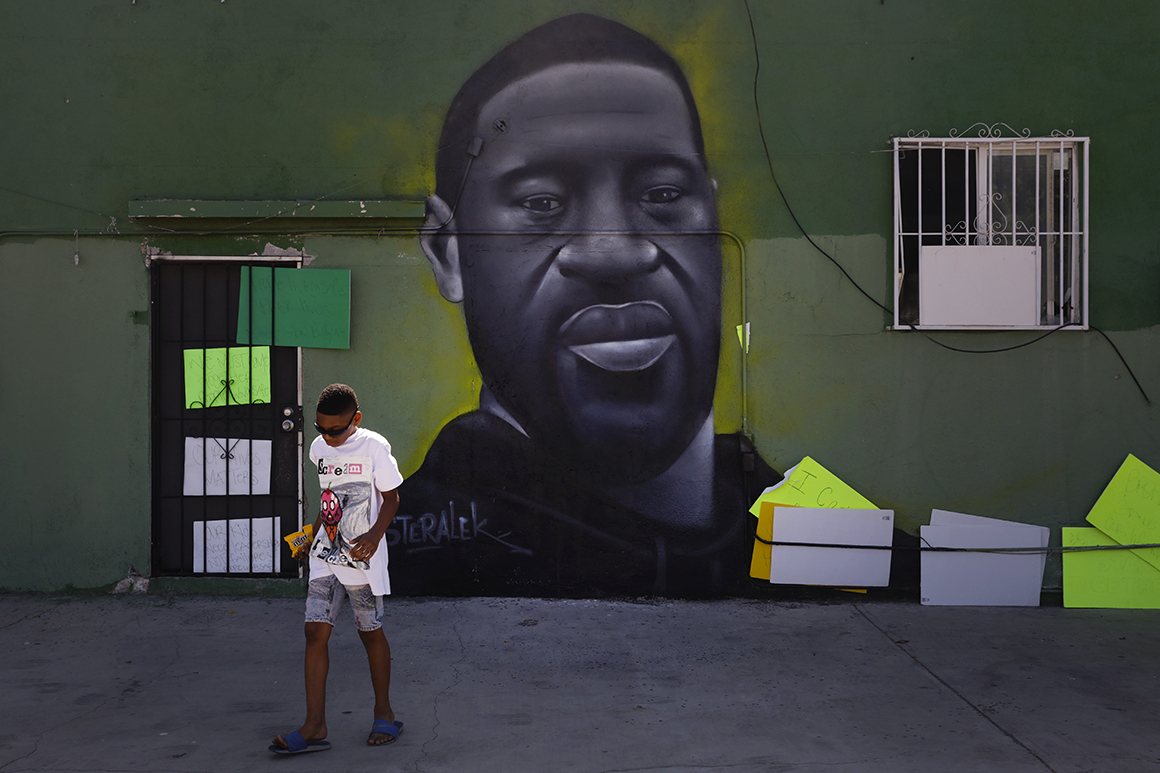