“I fear we will look back and regret the decision to withdraw,” Petraeus said. “Sadly, we may regret that sooner than I had originally thought when I said that right after the decision was announced.”

Petraeus, who retired from the Army to become director of the CIA in 2011, added: “Beyond that, I think we will also look back and regret the hasty way in which we seem to be doing this.”

American, British and other international forces invaded Afghanistan late in 2001 in response to the 9/11 attacks and rapidly ousted the Taliban regime that had supported Osama bin Laden and provided him refuge. Bin Laden fled to neighboring Pakistan and was assassinated there by U.S. forces in 2011. The Taliban, however, never fully went away, and the war lingered on.

Zakaria suggested that the Afghan forces had been content to let the U.S. do much of the fighting against the Taliban. Petraeus pushed back on that notion.

“The Afghan National Security Forces had been fighting and dying in very large numbers. And they still are. The problem now is they’re not sure if someone is coming to the rescue, and that injects a very considerable amount of uncertainty into the battlefield,” he said.

Zakaria also noted reasons for American frustration with the war in Afghanistan, including the inability to get at Taliban bases in Pakistan.

The retired general sympathized with that perspective but said withdrawing American troops was not going to end the fighting there.

“No one wants to see endless wars ended more than those who have actually served in them, but we are not ending this war, we are ending U.S. Involvement in it,” he said.

Petraeus also told Zakaria: “What I see now, sadly, is the onset of what is going to be quite a brutal civil war.” 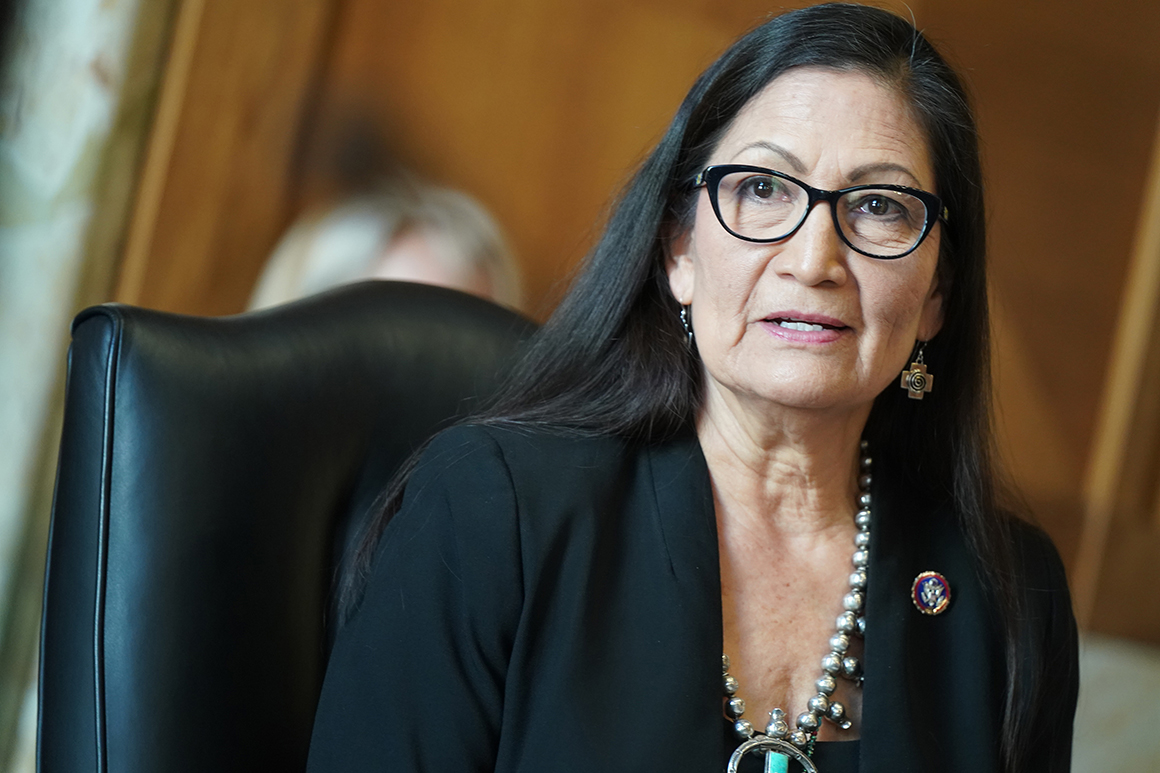 Haaland confirmation likely after picking up support from Collins 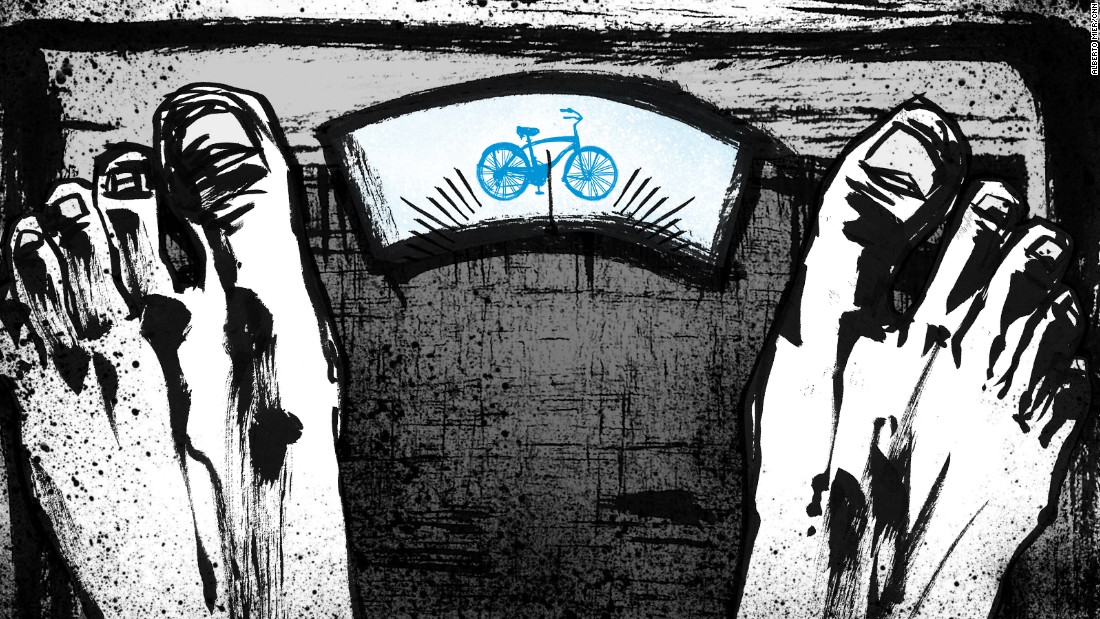 What Mind Games Do You Play on Yourself During Exercise?

How to Turn On Caller ID Announcements on Your Android Phone