After winning season four of Pepsi Battle of the Bands in 2019, Auj is back with a new single ‘Nawazish’, which is a part of their upcoming album.

The band ​performed the song in a live concert at its launch party earlier this month at District 19 in Karachi.

‘Nawazish’ tells a tale of hurt, betrayal and love. Through a delicate rock melody, it depicts the trauma and sentiments left after an emotional connection ends. The song expresses a state of indifference where no connection, either good or bad exists, according to lead vocalist Abdul Rehman.

You can listen to the track here.

Abdul Rahman’s voice with its eastern influences is deep and melancholic, and plays a vital role to manifest the hurt and pain the lyrics create. The mood of hurt and betrayal is further set by the bass, played by Syed Hasnain Ali, and the drums played by Muhammad Kashif. Together with the backing vocals of Nasir Zaka, the band creates a deep gloomy mood.

Directed by Jalal Roomi, the video features Anoushay Abbasi alongside the band with a story brewing about love and hate. Abbasi, with her diverse expressions, perfectly depicts all the different stages of emotions that one goes through in a relationship.

“Working with Auj on this video was so much fun,” commented Anoushay Abbasi. ‘Nawazish’ is such a beautiful and evocative song, and I absolutely loved the whole vibe of the music video. I hope everyone loves the video as much as I loved working on it.”

The video’s mood is set through dull and purple hues along with dramatic split lighting which further intensifies as the song progresses. The innovative cinematography by Roomi adds to the dramatic effect and helps convey the essence of lyrics.

‘Nawazish’ is a cathartic melody which revolves around loss and dejection. Auj has always given its audience rock metal with a touch of melancholy, yet the new single is a break away from their traditional style.

The band has promised to release new singles “each week or month” in the future. 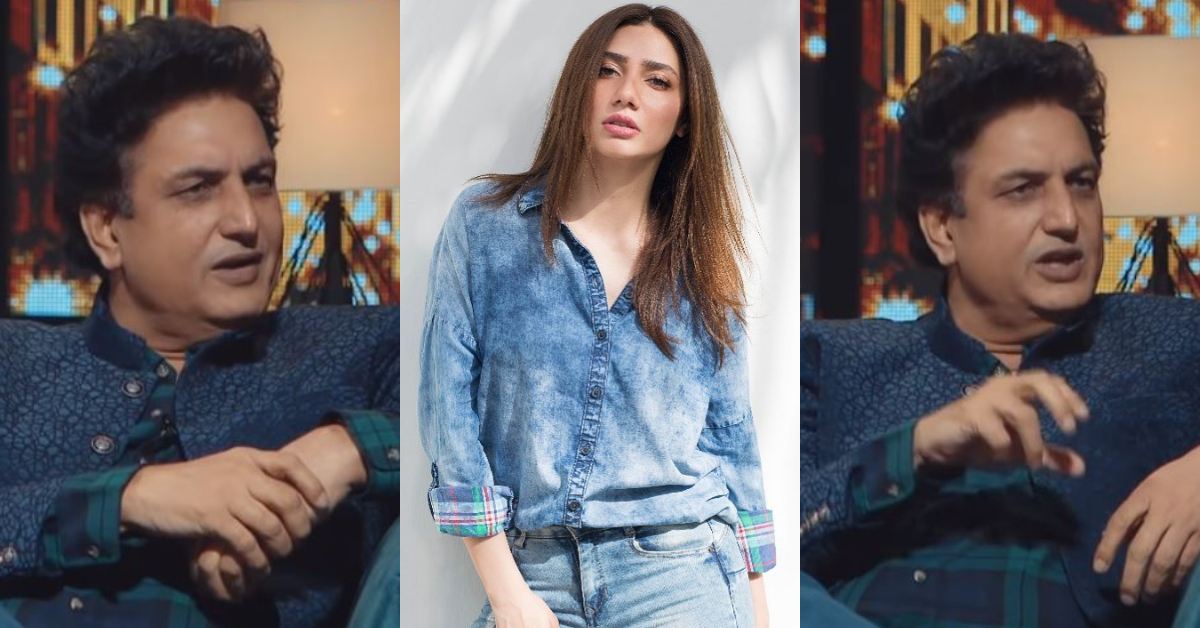 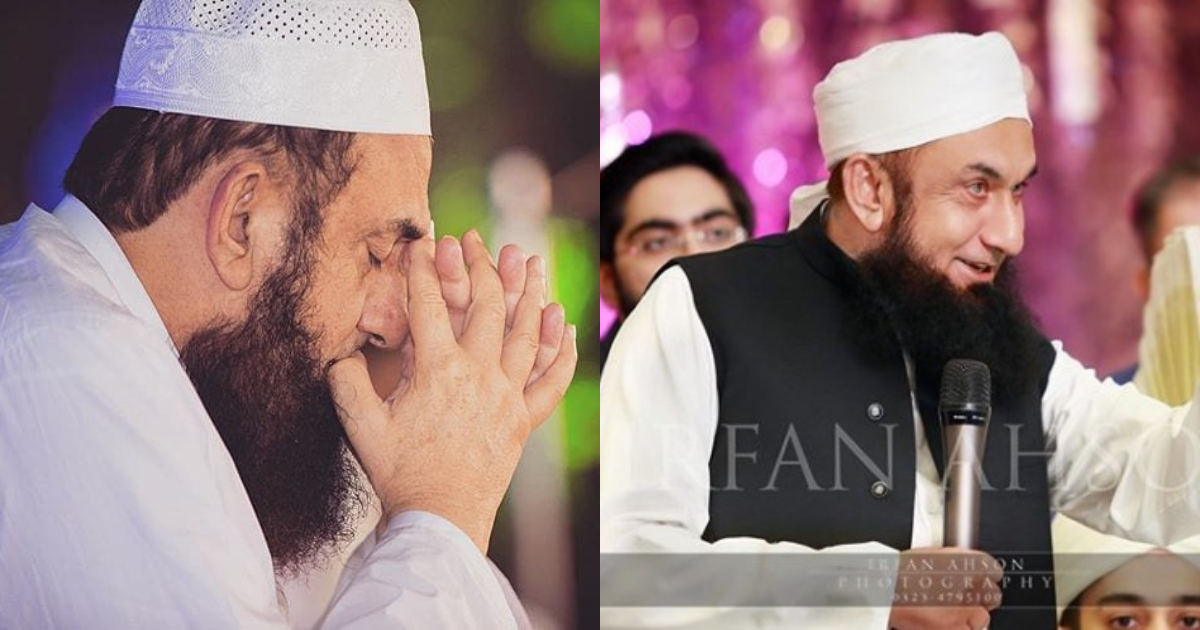