At a time when one of our fiercest clothing debates is about a generational love of skinny jeans, it may be hard to picture capri pants as revolutionary.
But 60 years ago, when Mary Tyler Moore was introduced to TV audiences as Laura Petrie on “The Dick Van Dyke Show,” her preference for the cropped trousers made a bold statement in front of and behind the camera.
Created by comedy legend Carl Reiner, “The Dick Van Dyke Show” became a beloved small screen staple after its debut in October 1961, spanning five seasons that are still applauded today. Van Dyke starred as Rob Petrie, a comedy show writer balancing life at the office with life in New Rochelle alongside wife Laura (Moore) and son Ritchie (Larry Mathews). The series is heralded for cleverly pushing the sitcom family into a more sophisticated phase — including with Moore’s portrayal of Laura.

The sitcom housewife of 1961 “really had its classical parameters and dimensions,” Moore told NPR’s Terry Gross in 1995. “They were established and they hardly ever varied … all these wives were kind of obedient and, you know, a representative of the vows to love, honor and obey.”

Even their costumes were the same, creating a monochrome sea of demure dresses, aprons and heels. With the character of Laura Petrie, Moore said, they wanted to break the sitcom wife mold.

“The way she was written, Laura actually had opinions of her own,” Moore told NPR. “And while she was asserting herself, she also didn’t make Dick Van Dyke look like a dummy. It was a matter of two people. I mean, society’s expectations at that point still said, ‘Hey, wait a minute, lady, you only go so far here.’ But I think we broke new ground.

“And that was helped,” Moore went on, “by my insistence on wearing pants.”

Yes, ladies and gentlemen, the iconic actress and seven-time Emmy winner had to fight to keep her capris. The resistance to “Laura-Petrie-in-pants” didn’t come from show creator Reiner; as the late entertainment giant says in CNN Original Series “History of the Sitcom,” he “wouldn’t even think about telling Mary not to wear pants.”
“Mary was of the day,” Reiner, who passed away last year, recalls. “I remember I said, ‘that’s what modern women are doing now.'”

So what was the big deal? Apparently there was concern about “cupping” — that is, how defined Moore’s pants were in the rear. (A still stunned Dick Van Dyke asks in “History of the Sitcom,” “Can you believe that? That things were ever that way?”)

Moore stood by her choice, arguing that television’s portrayal of the housewife was light years away from reality.

“I said, I’ve seen all the other actresses, and they’re always running the vacuum in these little flowered frocks with high heels on, and I don’t do that,” she recalled to NPR. “And I don’t know any of my friends who do that. So why don’t we try to make this real? And I’ll dress on the show the way I do in real life. … Within a few weeks, we were sneaking (pants) into a few other scenes in every episode, and they were definitely cupping under and everyone thought it was great.”

Moore’s commitment to telling progressive stories reflecting real women is what has endeared the powerhouse creator and her work to multiple generations, a fact that was honored when she died at age 80 in 2017. After “The Dick Van Dyke Show” ended in 1966, Moore went on to lead her own eponymous sitcom with “The Mary Tyler Moore Show,” which ran from 1970 to 1977.

Ever the trailblazer, that time Moore didn’t play a housewife: Instead, she showed just how well single women can make it after all, unmarried and successfully climbing the career ladder — and yes, wearing the pants.

How to Get Rid of Fruit Flies in Your Kitchen 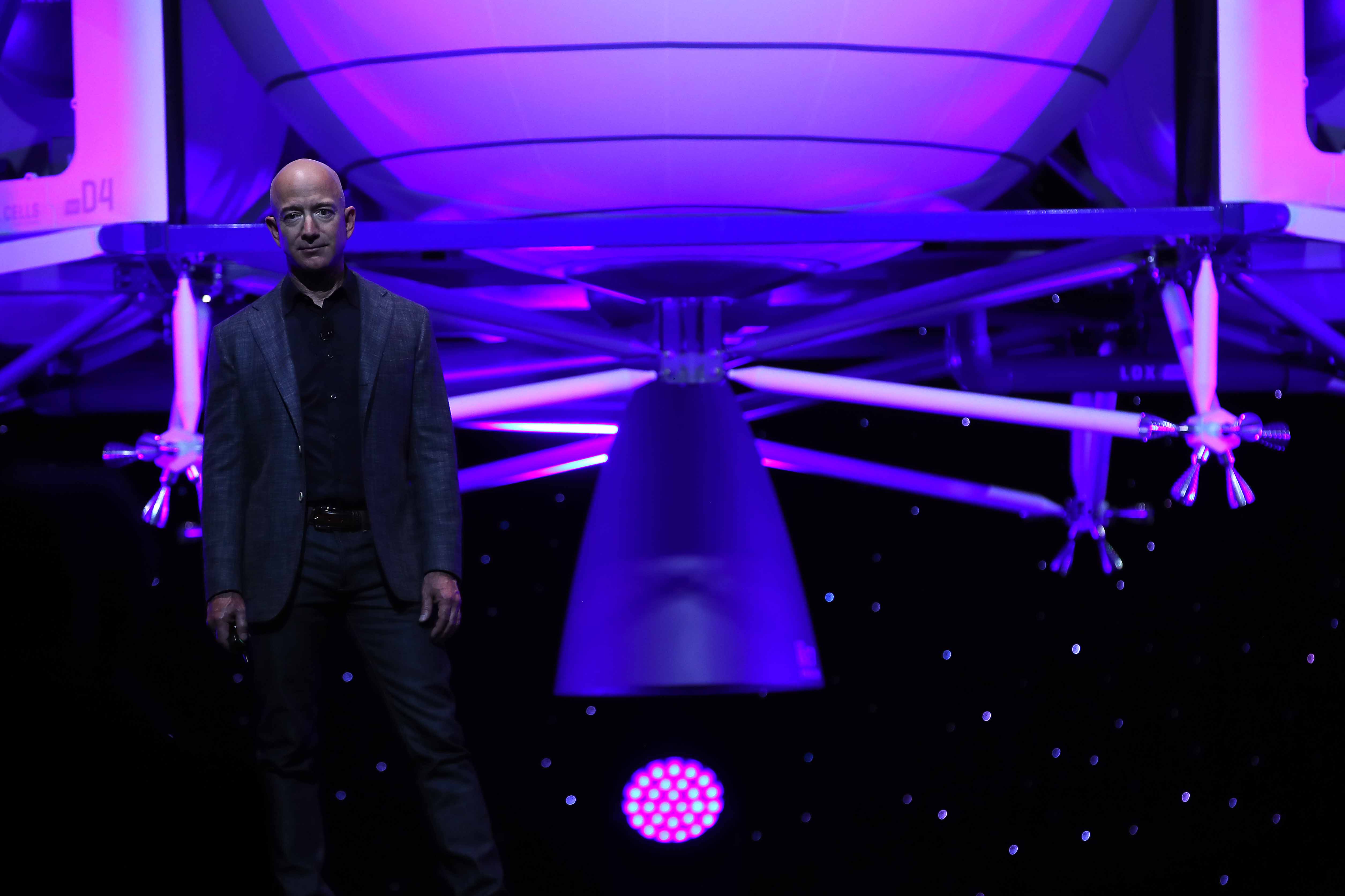 ‘A much grander human destiny’: For Jeff Bezos, space travel is about more than tourism 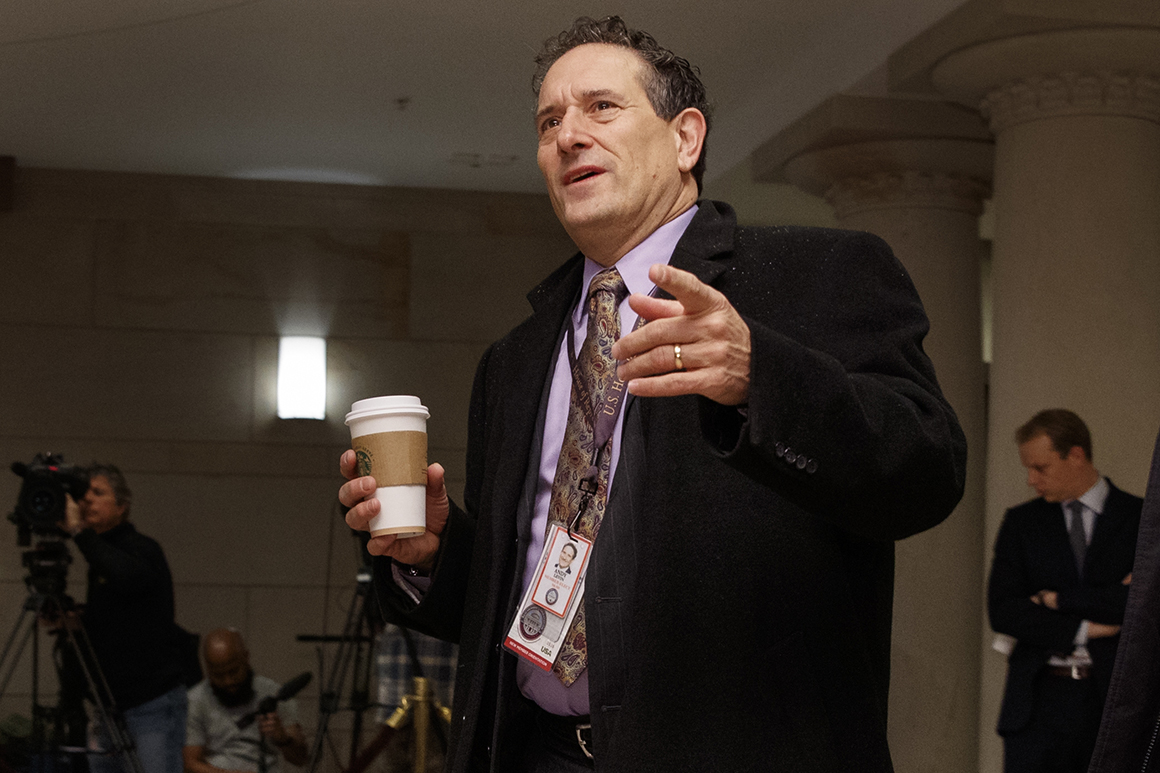 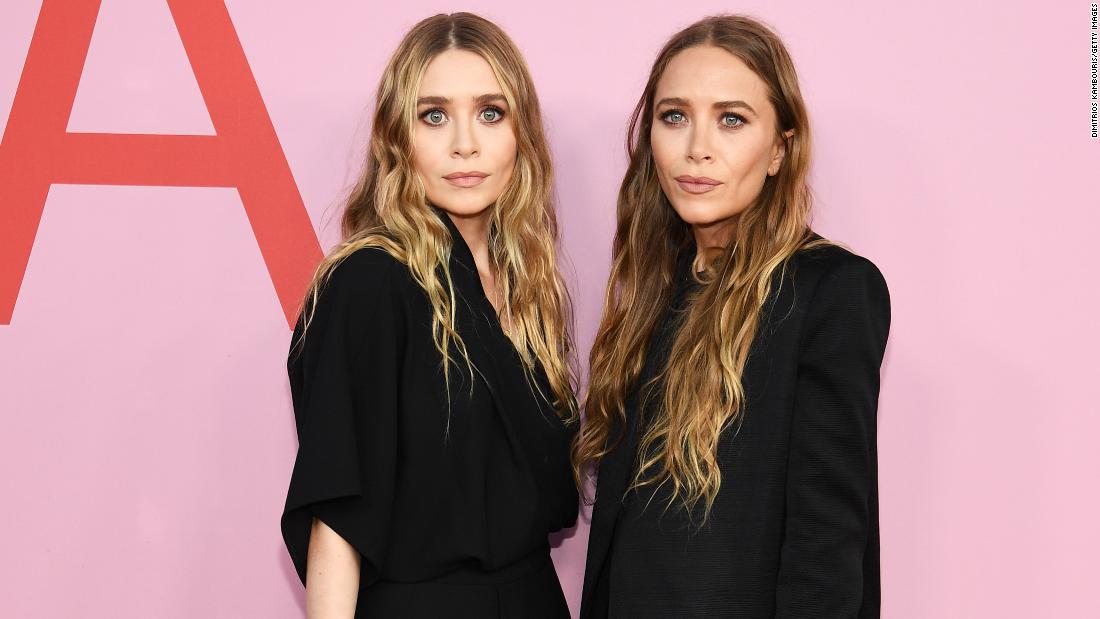 Mary-Kate and Ashley Olsen are ‘discreet’ for a reason