LibWSM is a framework that supports security decision making on Wayland-based graphic stacks. It implements methods for expressing security decisions on privileged interfaces and an interface for security engineers to write backends. It is shipped with a default backend that allows per-user and per-application security policies. Those policies can be extended without limits to support per-compositor decisions, compositor-specific capabilities and even custom security decisions.

When a policy is not set for a client;capability;object set, libWSM will soft-deny actions. If policies are available, the default backend will take them into account in the following order from top to bottom:

Backends can give four recommendations by default:

Other permissions can be defined. As a rule of thumb, when a compositor does not recognise a permission, ‘Deny’ should be followed.

Capabilities related to the Graphic Stack

The following capabilities are made available. default: indicates what the default policy shipped with the default backend states.

WSM_SCREENSHOT default: soft-deny
Ability to take a still screenshot of the whole screen

WSM_VIRTUAL_POINTING default: soft-deny
Ability to modify the position of the pointer and simulate clicks

WSM_CLIPBOARD_COPY default: allow
Ability to copy to the clipboard

WSM_NOTIFICATION_API default: soft-allow
Ability to use the libnotify API to raise notifications

WSM_CUSTOM_NOTIFICATION_API default: soft-deny
Ability to build custom notification UIs and have them displayed (i.e., raised and positioned for a set duration) by the compositor

Possible future capabilities not related to the Graphic Stack

DSM_PRIVILEGED_HEADLESS default: soft-allow
Ability to perform privileged actions without having a GUI

DSM_AUTHENTICATION_UI default: deny
Ability to act as an authentication UI

DSM_PERMISSION_UI default: deny
Ability to act as a permission UI

Things LibWSM is currently bad at

Expressing policies that apply only in certain modes of a Wayland compositor This won’t be fixed unless a compositor developer can convince us that their compositor implements different desktops that their users conceive as entirely distinct (e.g., KDE?) Which neobanks will rise or fall? – TechCrunch 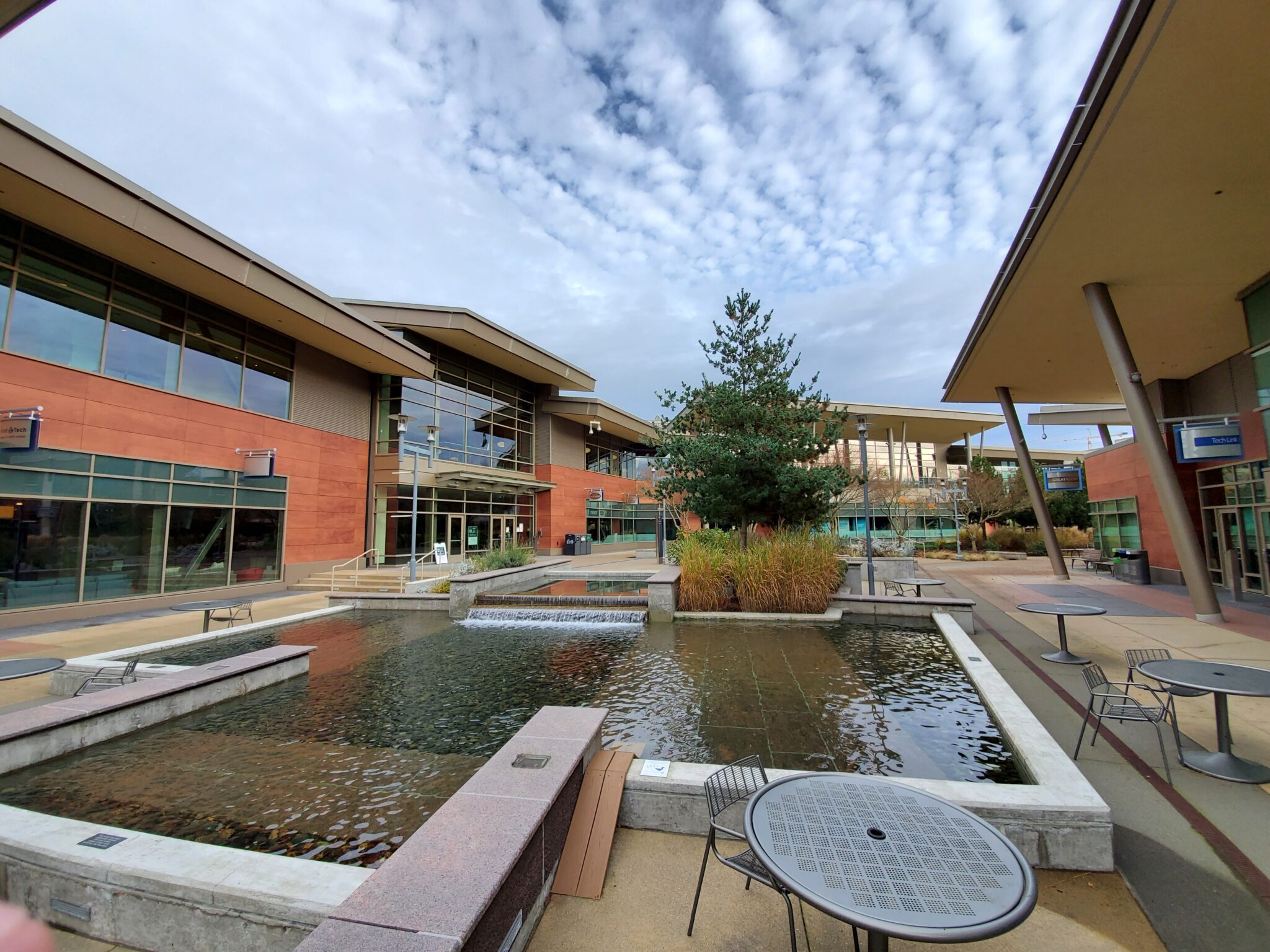