Pehli Si Muhabbat, ARY Digital drama serial seems moving fast towards its conclusion. The situation in this episode is still so tense and depressing, it’s one heartbreaking episode. In the previous episode, we have seen that Rakshi steps back from elopement for the sake of her father and in the latest episode, we find Aslam having resentment for Rakshi.

Sadist Sikandar is still having hopes for getting Zainab, he is so shameless that on the one hand, he has beaten poor Aslam like a beast and on the other hand, he has the audacity to call Zainab and still offer her to leave everything and elope with him. Poor Zainab cannot even give him a befitting reply as she is critically ill.

Akram’s character is not that grey he is a good at heart person, he when sees Aslam’s condition gets worried and when he get to know through Nadeem that Aslam has an elopement plan. He himself goes to Faizullah’s house and he asks Rakshi’s hand for Aslam in the most respectful way. He is the one who pleads with Faizullah not to let Rakshi’s life be ruined like what he did with Zainab. Despite all these pleadings and sane explanations, Faizullah refuses to give Rakshi’s hand to Aslam. Why?

Poor Rakshi does not deserve Sikandar at all any person can see that even Faizullah feels that Sikandar is not a good match for Rakshi but still he is persistent that he will marry off Rakshi to Sikandar, not Aslam why? Why do false egos become so bigger than they blind one to see what others are seeing? Our heart goes out for Aslam and Rakshi, why the world is not letting them unite? Why Faizullah is not thinking for the betterment of her own daughter how can he let her marry a goon who beats someone so badly?

Zainab is fighting for her life, Sadist Sikandar calls her at her hospital bed, well Sikandar has no idea how ill Zainab is. Sikandar keeps Zainab tempting and offering her that if she marries him Rakshi and Aslam’s marriage will become possible but Zainab has only Muraad’s name on her lips. Her condition gets even more critical. Sikandar seems like he will call off his wedding. Aslam on the other hand is having great resentment feelings for Rakshi, he is broken to know that she ditched him in the middle. He is angry with Akram that why he has taken the pains of going and asking Rakshi’s hand, he has forgotten her now. Well really has Aslam really forgotten Rakshi? 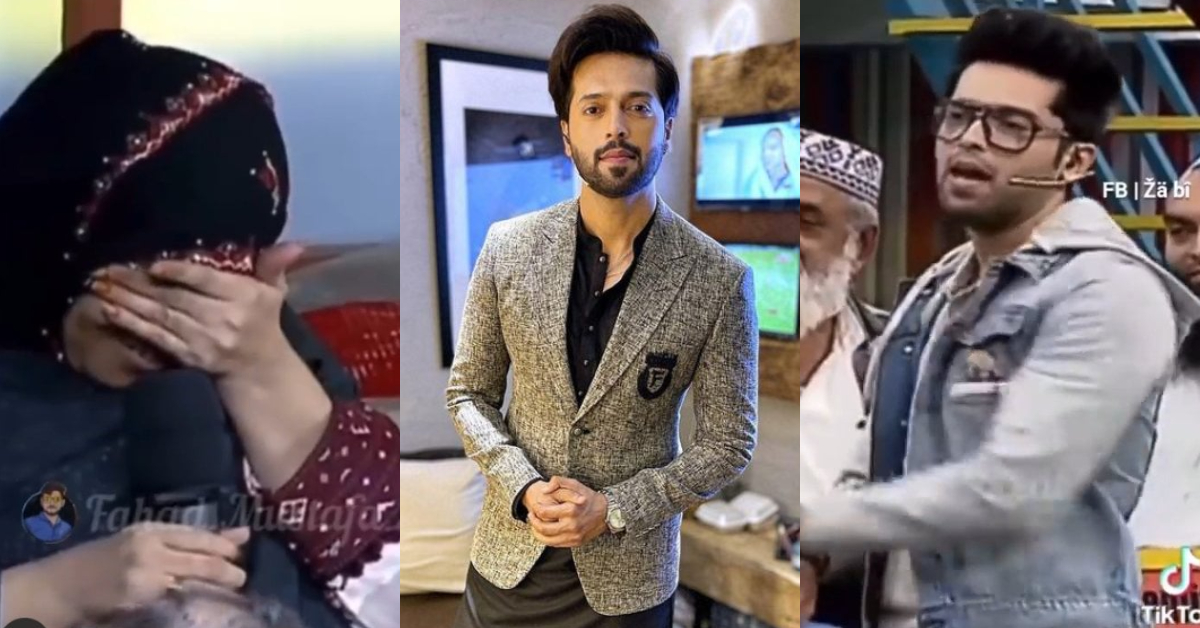 Fahad Mustafa Won Us Over With His Act Of Kindness