According to Bhutto’s spokesperson Ibrahim Abro, he passed away at his residence in Karachi. He had been suffering from an ailment for a while.

His funeral prayers will be offered in Larkana at 6 pm, revealed his spokesperson.

Sindh National Front Chairman was undergoing treatment at a private hospital in Karachi due to ill health.

He is also the first cousin of former Prime Minister, Zulfiqar Ali Bhutto.

Bhutto formed SNF in 1989 after developing differences with the PPP

Bhutto had merged the SNF with the PML-N before the 2013 elections. However, both parties parted ways as he developed differences with the PML-N.

In 2017, he announced that the SNF merger with the PTI. 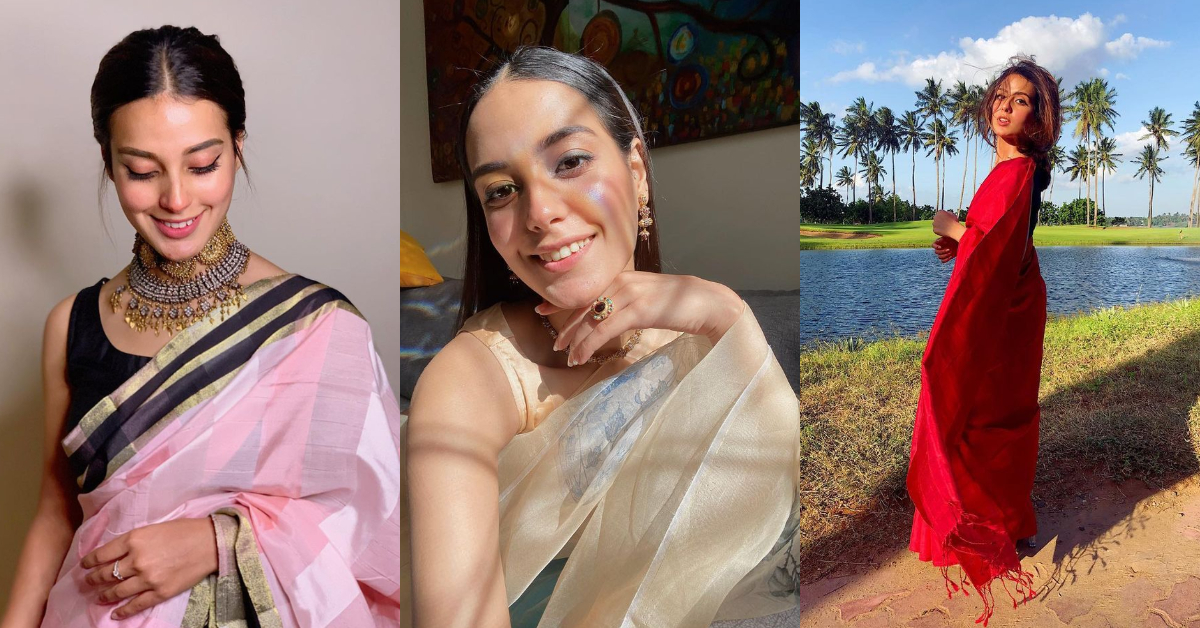 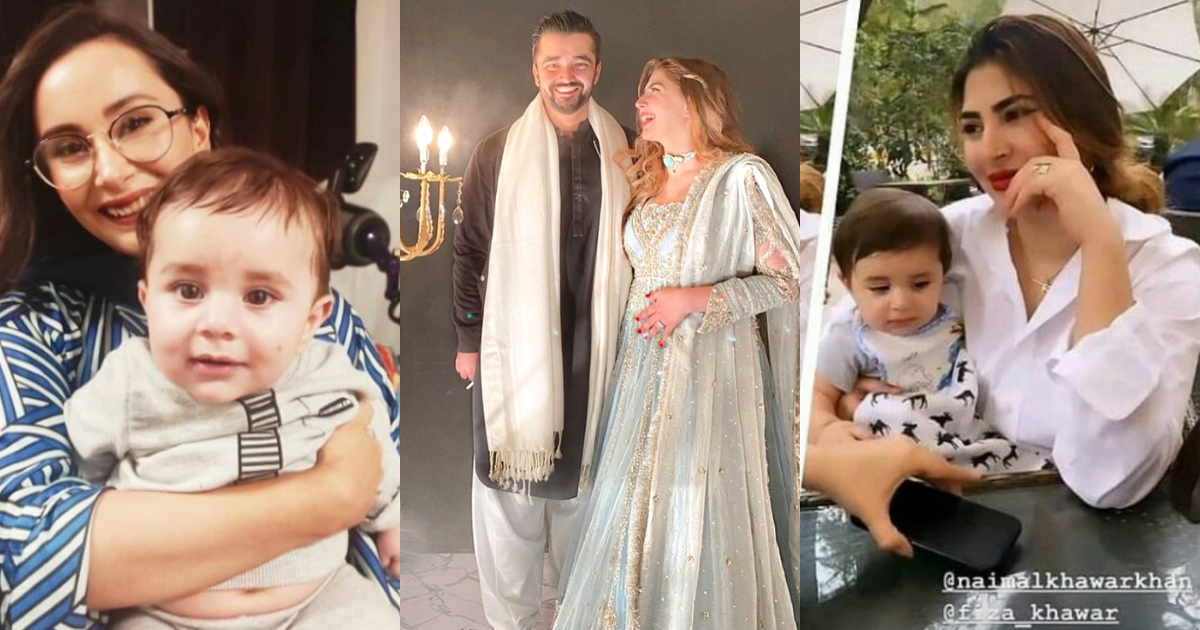 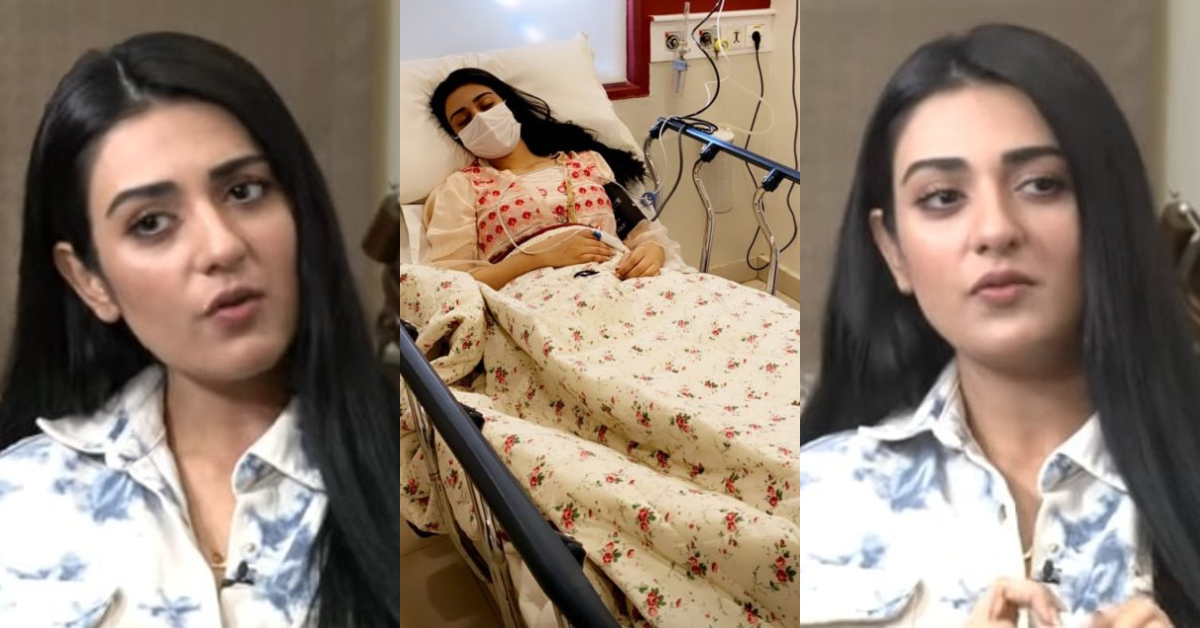 Why Sarah Khan Was Admitted To Hospital