Android 12, Google’s next big smartphone update, is focusing strongly on design. Chief among that focus is “Material You,” a new design language that merges simple, engaging graphics with color themes that can be generated from your phone’s wallpaper. You can try out the new Material You design with Chrome, if you’re willing to do a little tinkering.

You’ll need to be running the Android 12 beta

In order to try the feature now, you’ll need to be using a device running the Android 12 beta, because Android 12 actually scans your smartphone’s wallpaper to inform the color palette for the system’s UI. Buttons, backgrounds, menus, and more are included in this feature; now, Chrome is as well.

Material You isn’t working on the standard Chrome app yet

With your smartphone running the Android 12 beta, go ahead and download Chrome Canary. It’s the test version of Chrome that currently has this dynamic theming feature. Fair warning, however—Canary software is unstable, as it showcases new features that are not fully bug tested. Just don’t expect Chrome Canary to run as well as the stable version of Chrome.

After clicking through the initial sign-up windows, it’s time to get to work. This option is currently controlled by two “flags,” which are basically just hidden features Google is currently testing. To make things easy, you can copy and paste each of the following flags into Chrome Canary’s URL:

Paste the first flag, tap Default, then tap Enabled. Then, paste the second, tap Default, but choose Enabled (Full). Now, tap “Relaunch.” You might not see the changes take effect when Chrome Canary relaunches, however; if you don’t, force quit the app and launch it again.

Now you should see the UI of Chrome Canary change based on your wallpaper. It’s all pretty subtle, to be fair, but it’s a nice look. If you switch up your wallpaper, Chrome Canary should change its theme to match. It works with both light and dark modes, so those who like to browse with a darker theme will also be able to take advantage of the feature.

However, it isn’t 100% there yet; context menus, for example, don’t reflect the theme change, so your Chrome Canary experience won’t be exactly what we expect Chrome to be with the official Android 12 release. 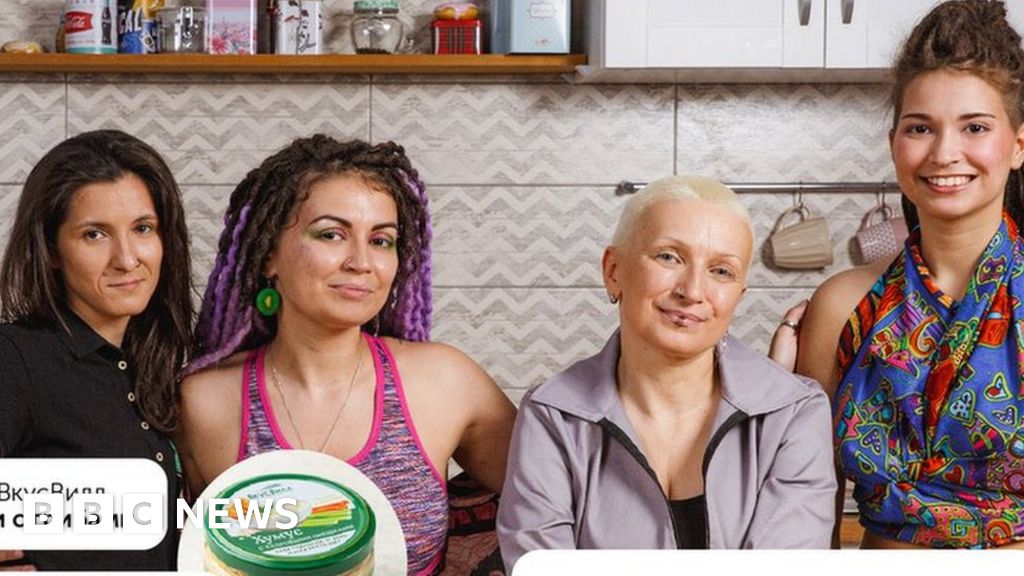