Dombrovskis said he was ready to consider a major shakeup of the WTO’s dispute settlement system.

He visited the WTO headquarters in Geneva to meet WTO Director-General Ngozi Okonjo-Iweala.

He then set out the EU’s priorities for the future of the WTO, two months before the trade body’s ministerial conference, which is scheduled to be held in Geneva from November 30 to December 3, 2021.

“The face of trade has changed considerably since the foundation of the WTO” in 1995, Dombrovskis said. “Meanwhile, the rules that govern the organisation have not.”

“In its current form and state, the WTO is caught between a rock and hard place. Its negotiating function is paralysed. Its dispute settlement system is frozen,” he said.

He added that there was an absence of common purpose among its 164 member states. “The WTO is in urgent need of reform,” said the EU commissioner.

Diplomats and experts alike agree that the global trade body, which only takes decisions by consensus, has been stuck in a rut for years and unable to conclude large-scale negotiations.

Former US president Donald Trump’s administration neutered the organisation’s legal arm by blocking the appointment of any new judges. His successor Joe Biden has yet to put an end to the paralysis.

Dombrovskis called for reform of the WTO’s investment facilitation and subsidy rules, including industrial and agricultural subsidies.

The former Latvian prime minister said trade must play its part in addressing the “big tests of our time from health issues to climate change to digital”.

He said the EU was open to considering “major reforms” of the WTO’s Appellate Body dispute settlement system, provided that they make it “more effective and legitimate”.

Dombrovskis said the forthcoming 12th ministerial conference must start a serious process of negotiations on reforming the Appellate Body, to be completed before 13th conference.

“We need the United States on board for a meaningful WTO reform,” he added. Pakistan wishes for enduring relationship with the US: COAS 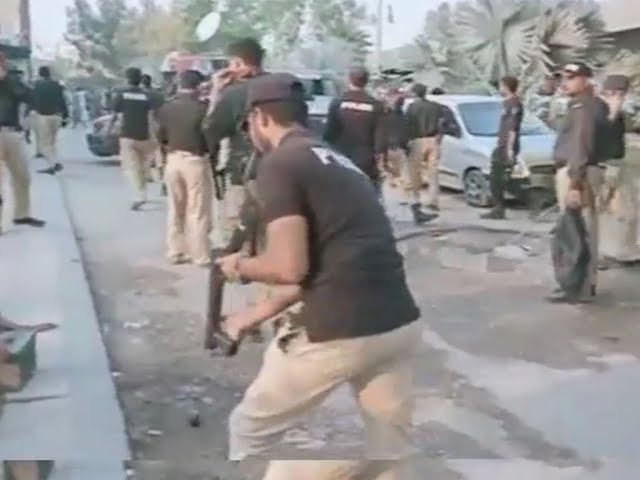