British High Commissioner Dr. Christian Turner visited Karachi to launch the race to get 26 companies operating in Pakistan to commit to net zero emissions by 2050.

As per the press release: “So far 12 companies in Pakistan are committed – including one after meeting the High Commissioner on his visit. With one month to go until the COP 26 global climate change conference hosted in the UK, the UK government is looking for more to take the leap. Globally more than 3,000 companies have signed up.

The High Commissioner’s visit was part of an environment and a climate-focused trip to Pakistan’s biggest metropolis to see first-hand some of the challenges – and some of the innovative solutions – Pakistan is offering as part of world action on climate change.”

Dr. Christian Turner CMG said: Pakistan is tackling climate change – and protecting the beauty of the natural world – and these are two key areas which the UK-hosted COP 26 conference will be focussing on.

“I’m encouraging 26 Pakistani firms to sign a commitment to make net-zero emissions commitments in 2050 as part of COP 26. 12 are committed but we need more companies to come forward. Together we can do this,: he added.

British High Commissioner was accompanied by Special Assistant to Prime Minister on Climate Change Malik Amin Aslam, saw how British and Pakistani expertise has been coming together to harness the power of renewable energy at Zephyr Wind Farm at Gharo.

While on his visit the High Commissioner also met with the key business leaders from the “Top 6” UK firms in Pakistan – (Unilever, Reckitt Benckiser, SCB, GSK, UBL, and Shell) which contribute over 1% to Pakistan’s annual GDP and rank among the biggest corporate taxpayers. 20m children to be vaccinated in Punjab 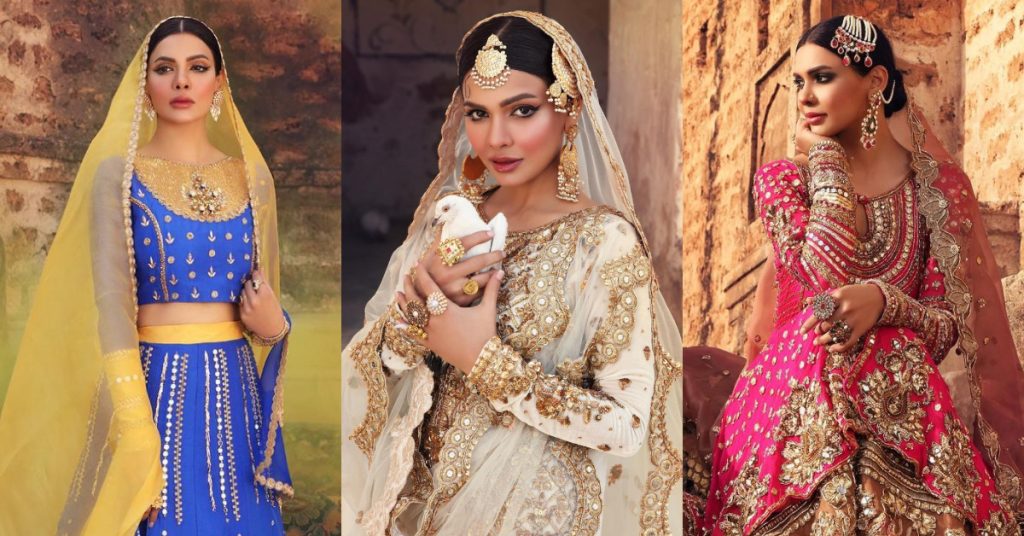 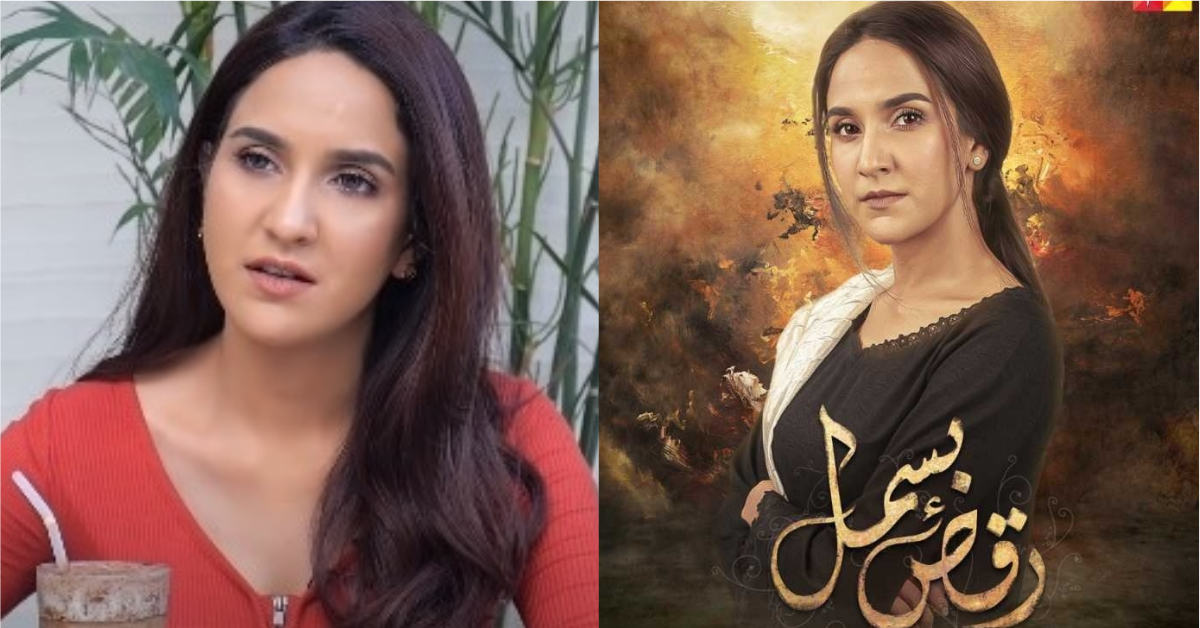