The victor, ridden by Rene Piechulek for trainer Marcel Weiss, prevailed in heavy ground at ParisLongchamp.

Derby and King George winner Adayar was fourth, ahead of Seeliway, with Oaks victor Snowfall sixth.

Mojo Star and Hurricane Lane broke well from their inside draws in the mile-and-a-half race, worth more than £4.3m.

William Buck soon hit the front on the Charlie Appleby-trained Adayar, but his mount tired in the final furlong.

Tarnawa and Hurricane Lane came to the fore on the inside before Torquator Tasso swept past the pair to become the third German winner after Star Appeal (1975) and Danedream (2011).

“That was beautiful. He’s a very nice horse, he’s all heart,” said Weiss.

Dermot Weld, trainer of the runner-up Tarnawa, said the mare could now be aimed at a defence of her Breeders’ Cup Turf title in November.

“I honestly believe if we didn’t have all the rain we had last night, she would have won. Second is a lonely place,” said the Irishman. 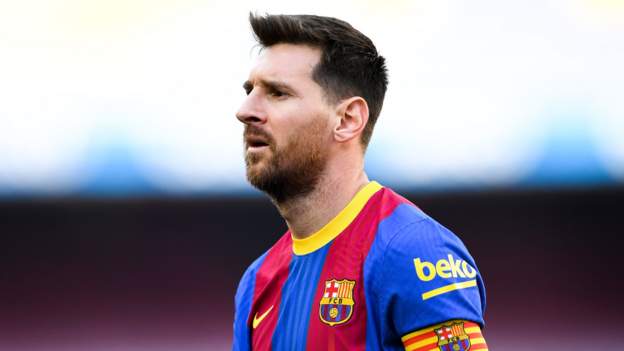 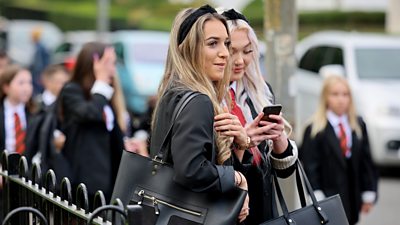 Covid in schools: How risky are schools?

The Difference Between Cream of Tartar and Tartaric Acid 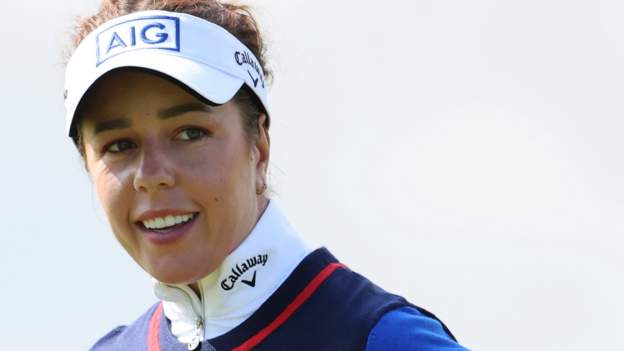