Shah Rukh Khan’s son Aryan Khan has been arrested in the Mumbai cruise drugs case, it emerges on Sunday.

As per Indian media,  Shah Rukh Khan’s 23-year-old son Aryan Khan was arrested on Sunday following a raid at a party on a cruise ship off the coast of Mumbai last night by the Narcotics Control Bureau (NCB).

As being reported, Aryan Khan was among the eight people questioned after the raids.

Sources close to the NCB investigation have revealed that Aryan Khan will be charged for consumption of illegal drugs only.

The investigating officials will continue to probe other possible angles to the case, as well.

While the star kid is to be produced in court at 7 pm today, Indian local time.

#UPDATE | Aryan Khan, Arbaz Seth Merchant and Munmun Dhamecha have been arrested in connection with the raid at a party at a cruise off the Mumbai coast. They will be produced before the court: NCB sources

As per the NCB statement, the high-profile raid yielded 13 grams of cocaine, 21 grams of charas, and 22 pills of MDMA.

The charges brought against Aryan Khan include purchase, possession, and use of banned substances, it added.

“All eight, including Aryan Khan, are being questioned. Based on their statements further action will be taken,” the anti-drugs agency had said earlier in a statement. 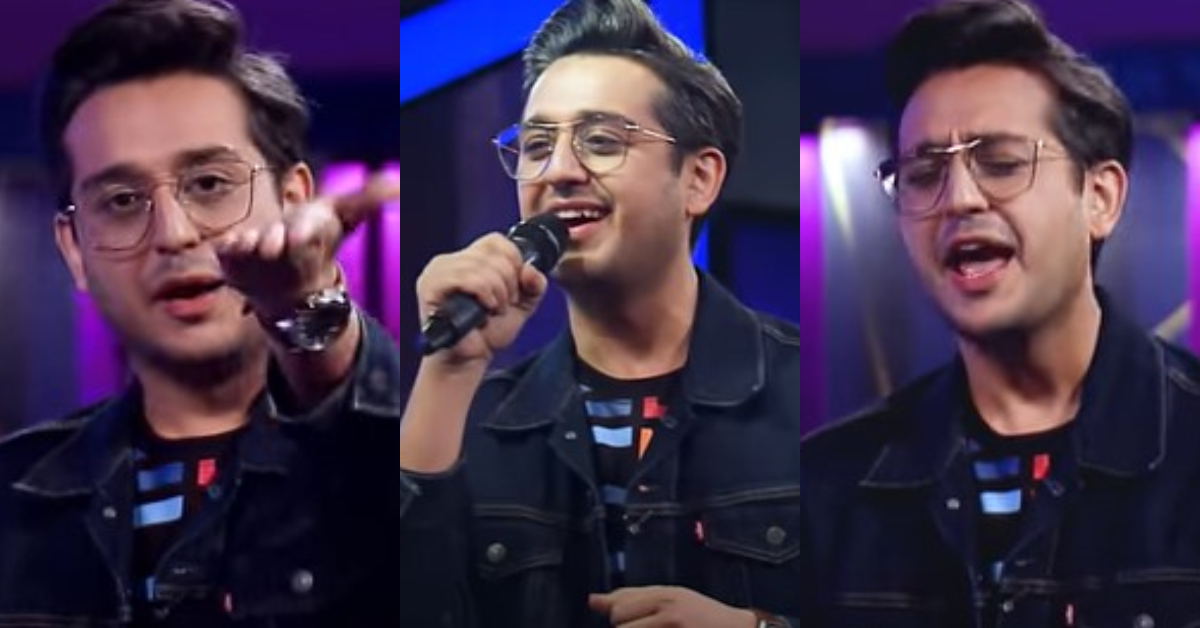