European stocks struggled on Monday after their worst weekly showing since February, held back by a growing number of risks including signs of inflation, elevated bond yields and China Evergrande’s financial troubles.

Banks, automakers and luxury stocks were the top decliners on fears of a slowdown in global growth as the world’s second largest economy deals with fresh COVID-19 restrictions, a property sector slowdown and regulatory clampdowns.

French luxury stocks Kering and LVMH, which draw a major portion of their revenue from China, fell 1.9% and 1.5% respectively.

Rivals Tesco and Sainsbury inched up.

UK telecoms group BT Group and Nordea Bank were the top losers on STOXX 600, down more than 6% each. Pehli Si Muhabbat Episode-14: Our heart goes out for Rakshi and Aslam 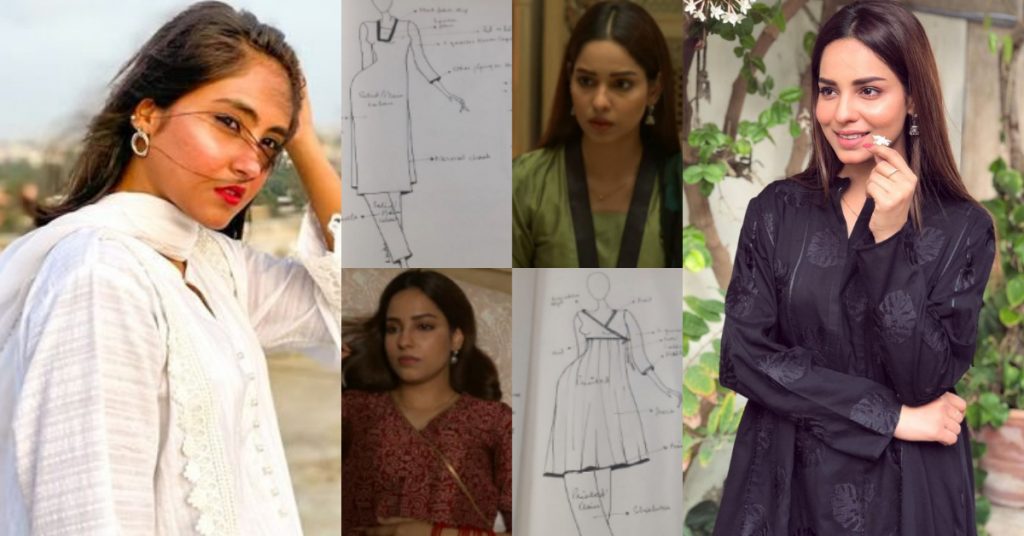