Anglo American is one of the world’s largest mining companies, with a portfolio that includes platinum-group metals, copper and iron ore, and diamond mines. Its operations are spread out from South Africa to Western Australia.

Mining isn’t exactly an environmentally friendly industry, but Anglo American is pursuing an initiative called FutureSmart Mining that’s aimed at reducing its environmental footprint. The hydrogen-powered vehicle that First Mode is working on could become one of the largest zero-emissions vehicles on Earth.

First Mode was founded in 2018 by veterans of Planetary Resources, an asteroid mining venture that fizzled out. Much of First Mode’s work has to do with supporting space projects such as NASA’s Perseverance rover on Mars and the Psyche mission to a metal-rich asteroid. But the partnership with Anglo American signals that First Mode is serious about addressing earthly engineering challenges as well.

“The investment supports expanding First Mode capacity for growth, scaling to meet customer needs for clean energy across many industries and investing in their most important product – their people,” the company told GeekWire in an email.

As of the end of last year, First Mode had 75 employees – including three based in the Western Australian city of Perth, which is a hotspot for mining operations. Those numbers have grown significantly since then: LinkedIn listings suggest that First Mode now has more than 100 employees, including about 18 in Australia.

First word of Anglo American’s investment came in the form of a Form D filing with the Securities and Exchange Commission. The filing reported that First Mode was conducting a $32.5 million funding round, with $8.5 million in equity sold. First Mode says the remaining $24 million in equity is already spoken for, although it’s not reflected in the Oct. 1 filing.

The Spanish Witches of Cartagena 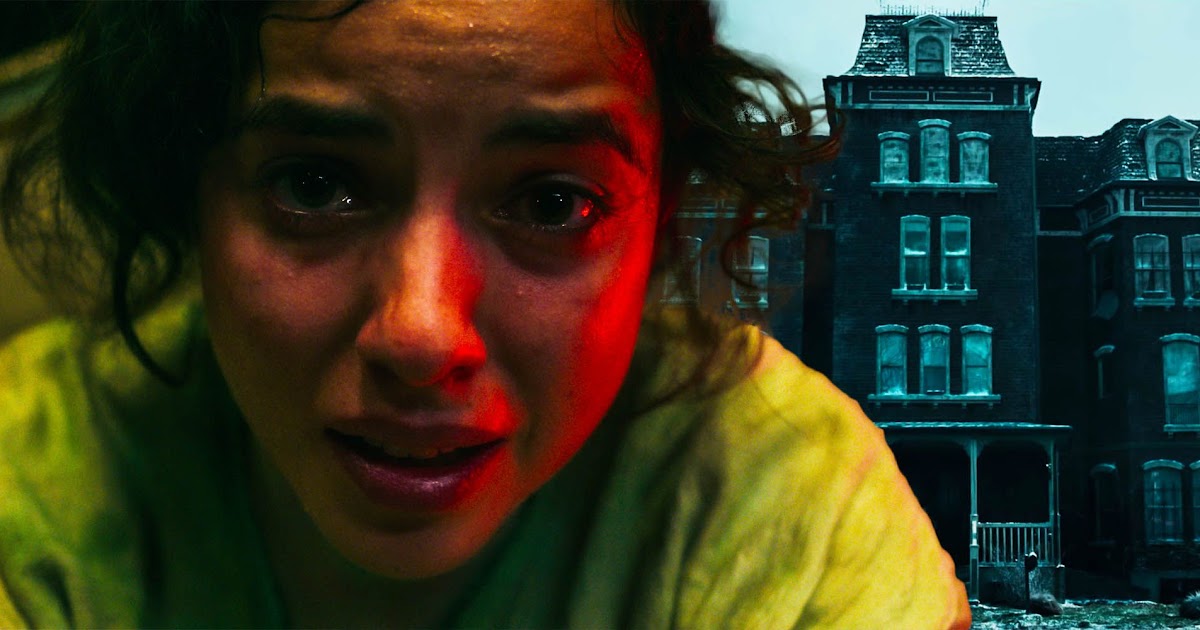 Does No One Gets Out Alive Set Up A Sequel? (What Does Ambar Choose?)