Interior Minister Sheikh Rashid said on Monday that after three weeks visas will only be granted to those from Afghanistan who have applied through the online portal.

Speaking to the media, the minister said that after the time period, people from Afghanistan will not be granted visas on arrival, but they will have to apply online. He said a summary has also been sent to the federal cabinet to remove the $8-fee requirement.

Speaking about talks with Tehreek-e-Taliban Pakistan, Rashid stated that the interior ministry is not involved in the matter, adding that this is Prime Minister Imran Khan’s decision. “Anyone who is ready to put down arms will be forgiven,” he said.

Reaffirming the interior ministry’s commitment to eradicate NADRA of “black sheep”, the minister said 136 officers have been suspended over their involvement in the issuance of fake identity cards, adding that 90 inquiries have also been initiated.

While talking about the ministry’s effort is to extend the services of NADRA to far-flung areas, Rashid shared that vans have been stationed in Wanna, Sost, Skardu, and other cities to facilitate people. 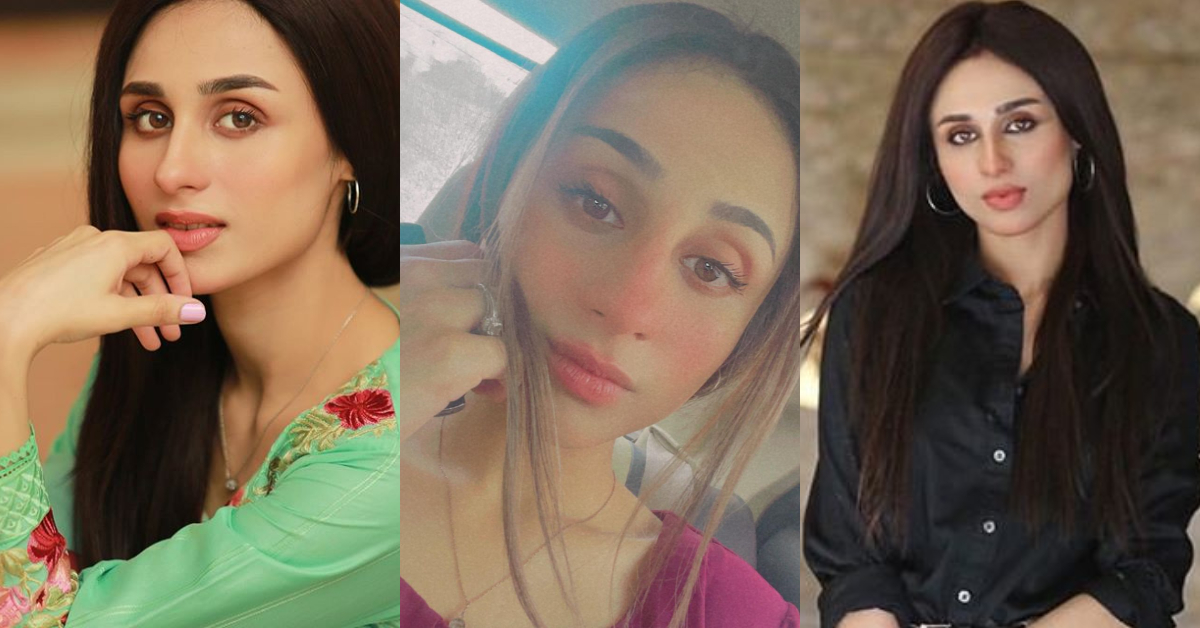 Is Mashal Khan Hinting At Being In A Relation 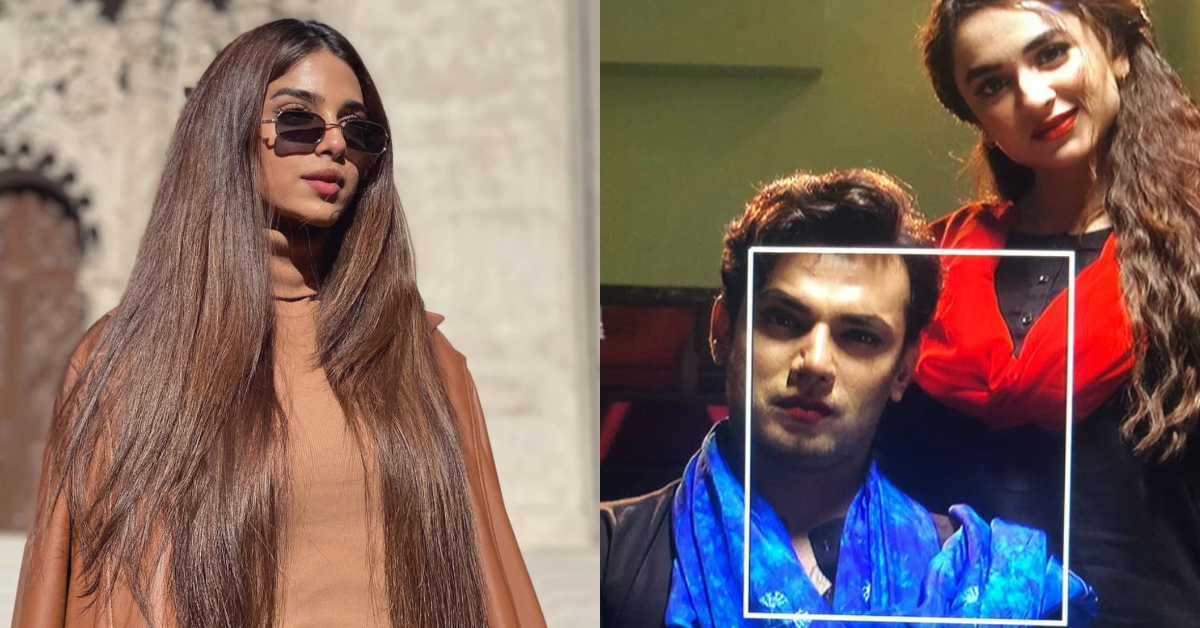