Nawaz Sharif yet again gets a single dose CanSino vaccine in Narowal. it emerges on Monday.

As being reported, another fake coronavirus vaccine entry has been made using the Computerized National Identity Card (CNIC) of former prime minister Nawaz Sharif who is currently residing in London.

The sources said the health authorities have removed the data of the second attempt of data entry in the name and CNIC of the former prime minister Nawaz Sharif.

The health department said they were contacting the FIA on the issue.

As per the documents, the fake data entry from Narowal Public School, the former prime minister, and PML-N supremo is now fully vaccinated.

Following the revelation, Two data entry operators were reported to have been put under suspension after the Nadra portal showed former prime minister Nawaz Sharif to have received a Covid-19 shot at a Lahore vaccination centre.

The Khwaja Saeed Hospital’s medical superintendent (MS) suspended Abul Hassan and Adil Rafiq after the vaccination centre set up at the health facility registered a Covid-19 vaccine on the computerized identity card of the PML-N supremo. 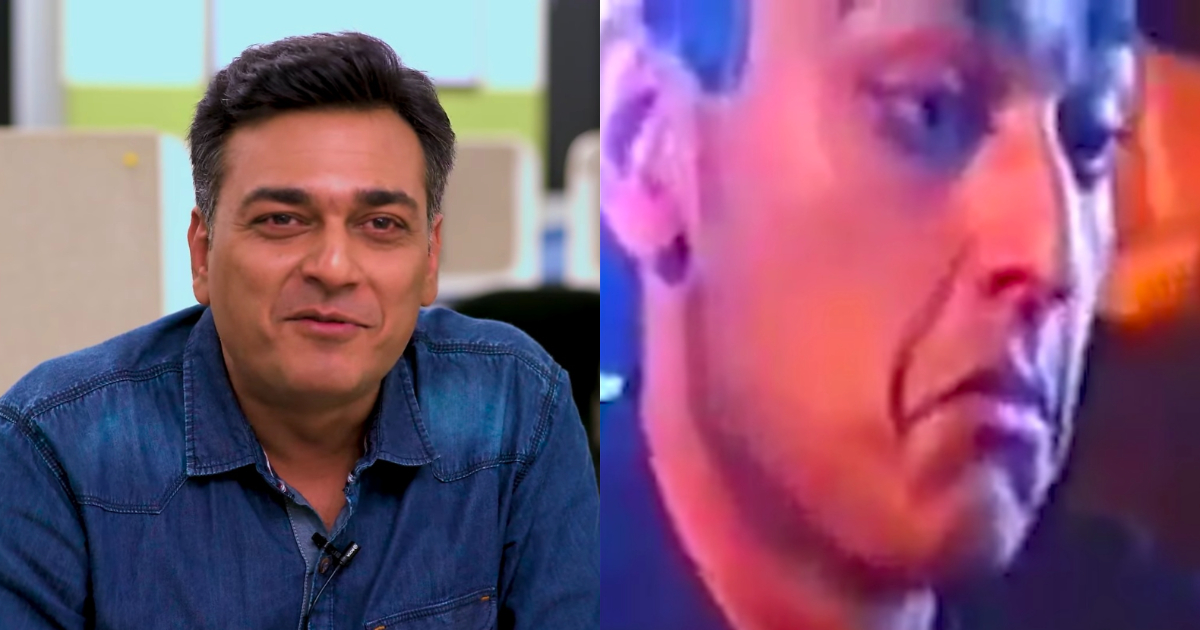