Maybe we should take her wise words up a notch: boys don’t get in trouble for throwing stones until someone exposes just how many people they’ve hit.

Otherwise, the system remains the same, a system like so many others that lets these things happen and finds ways to justify working around them. Everyone is shocked. Everyone is appalled. Everyone feels bad for the victim(s). But no one does anything beyond changing the playing field and moving the players.

I thought of this as I read the brilliant reporting by Meg Linehan, who broke a story for The Athletic on Thursday about allegations of sexual coercion and misconduct over the span of a decade toward players by former Portland Thorns and North Carolina Courage coach Paul Riley (allegations that Riley has denied).

While Riley has stated that most of the allegations are “completely untrue,” he admitted that “there’s a chance I’ve said something along the way that offended someone.” He continued, “I do not belittle my players, comment on their weight, or discuss their personal relationships.”

For the National Women’s Soccer League, firing Riley from his post after the story was published was the easy part. Taking away his coaching license, as they did? Also pretty easy.
The athletes, especially Sinead Farrelly and Mana Shim, had already done the hardest work: standing up and speaking out. The NWSL’s statement — that “the behavior described by former players has absolutely no place in our league and will not be tolerated” — is absurd. Of course, as The Athletic’s reporting shows, the behavior was tolerated. So often, it is tolerated.
“This guy has a pattern,” read the headline of the story. A pattern known by the league according to the article and endured by its players, though denied by Riley himself.
The allegations against Riley echo a pattern of the lack of accountability all too familiar to women, athletes or otherwise, that keeps recurring — from the testimony of gymnasts before a Congressional committee just days ago to the less-known stories of other predatory behavior in sports and far beyond by those who have power over women and girls.

The call to protect players, to protect women and girls, cannot just happen among colleagues and peers and it has to be more than words. The structures that govern our world, perhaps especially our working world (and professional athletes are, indeed, workers) — from sporting federations to corporations, at institutions of higher education and on shop floors — need to strike it all down and rebuild in a way that ensures those in charge are actually practicing protection for those on the field.

US Women’s National Team and Orlando Pride star Alex Morgan — described in Linehan’s story as working with her teammates to try to find some safe way of reporting Riley — offered documentation on Twitter of just how long the NWSL “tolerated” Riley’s behavior. “The league must accept responsibility,” she wrote, “for a process that failed to protect its own players from this abuse.”
Upon Riley’s termination on Thursday, NWSL commissioner Lisa Baird released a formal statement expressing her own shock and disgust, claiming that “the league, in concert with the North Carolina Courage, has reacted swiftly in response to these new allegations.”

But according to the tweets, Morgan’s public airing of complaints date back to 2015, when the league launched an investigation into Riley based on multiple complaints from players, blowing any claim of swift action to smithereens.

To be clear, the allegations that the NWSL described as “new” were at the very least familiar, according to The Athletic, with claims against Riley getting added to the pile of awful that had sat there, ignored, for a decade or more.

Inaction is a choice made all too often by those in charge. We saw that painstakingly illustrated in the recent brave stances taken by Simone Biles and Aly Raisman, Maggie Nichols and McKayla Maroney, in their devastating testimony before the Senate Judiciary Committee, in which the inaction of the FBI, outlined in heartbreaking detail, enabled Larry Nassar, the team doctor who preyed on them, to continue to abuse young athletes.
One of the critical turning points of the gymnasts’ testimony came with Raisman’s profound observations: she argued that the mishandling of the allegations only adds to the trauma of abuse — it impacts the healing.
Biles has just begun the journey of figuring out what kind of impact the conviction of Larry Nassar had on her performance in Tokyo, where she withdrew from the majority of her events because of what gymnasts call “the twisties” — the mental inability to find the floor when up in the air. “I should have quit way before Tokyo,” she told New York magazine, citing Nassar as the reason she stayed in the game, the only athlete from that era still competing, trying to show that he hadn’t stolen “something I’ve worked for since I was 6 years old.”
Meanwhile, the NWSL is in chaos. On Friday, the league announced that “given the gravity of the events of the last week” no weekend games would be played. The NWSL Players Association posted, “We refuse to be silent any longer” to social media on Thursday, doubling down on a commitment to “speak truth to power” and take down the culture of silence regarding sexual harassment and misconduct that permeates so many of the public spaces women inhabit. Included in the NWSLPA’s demands for an investigation into Riley is a request for information regarding how Riley got his position with the Courage when he was under investigation for his abusive conduct with another club.
These moments cannot just be about accusers and the accused. They have to be about the structures that enable the accused and silence the accusers, and the change that has to come from within them. “Nassar’s where he belongs,” Biles said to the Senate Judiciary Committee. “But those who enabled him deserve to be held accountable.”

Perhaps the hardest part of continuing to see brave women step forward against Nassar, Riley and others is knowing that people stop creating harm only when they can no longer get away with it. Until then, predators will continue to do what they do because they can. 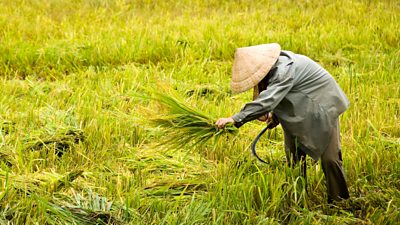 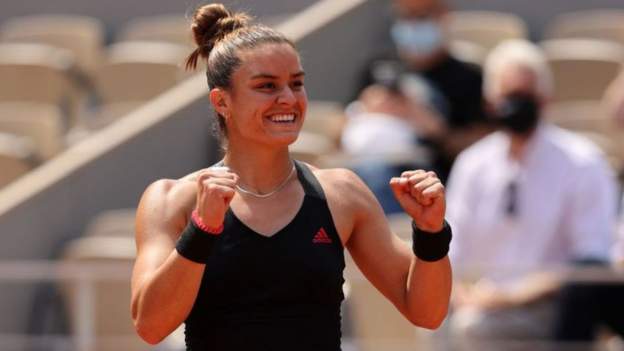 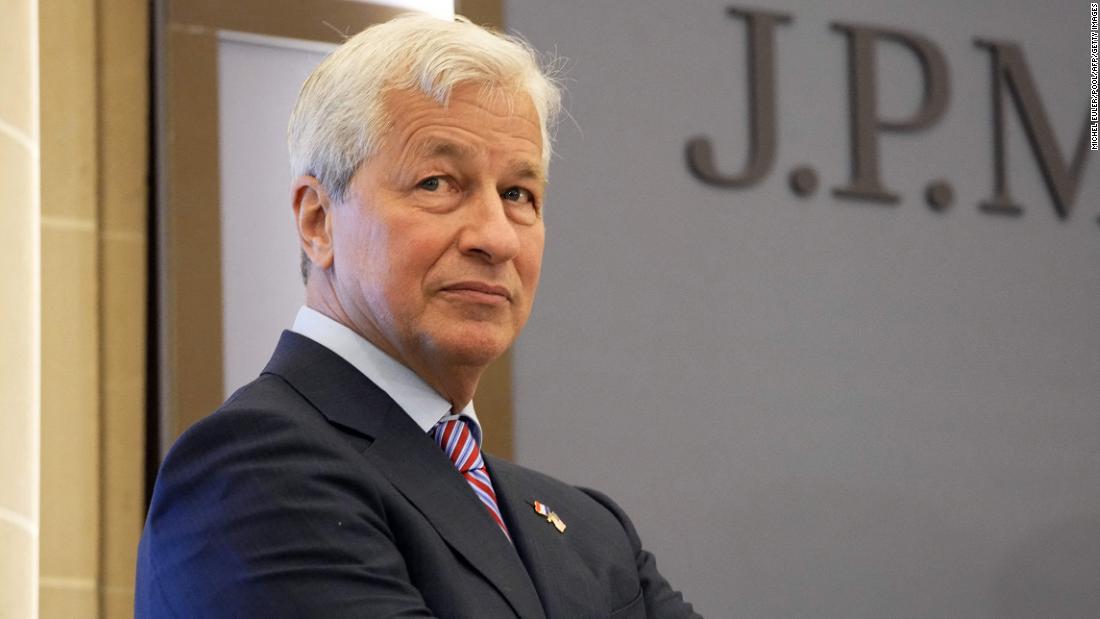