CAMP PENDLETON: US Marines who had been deployed to Afghanistan reached their home base on Sunday, hugging their families after the combat deaths of nine Marines from their battalion who failed to make it back.

Marines from the 2nd Battalion, 1st Marines Regiment were on duty outside the Kabul airport on Aug. 26 when a suicide bomber detonated explosives, killing at least 13 US service members and scores of Afghans.

Nine Marines from the so-called 2/1 and a Navy sailor also based at Camp Pendleton were among the 13 killed. Two additional Marines and an Army soldier also died.

The fallen belonged to a separate company from the 282 Marines who returned on Sunday to Camp Pendleton, the largest Marine base on the West Coast, about 40 miles (65 km) north of San Diego.

The Marine Corps did not give reporters full access to talk with returning Marines and their families, though some briefly spoke with the media.

“We came all the way from Mississippi to see him,” Allen Frazier, a retired Marine, said of his son, Corporal Jeffrey Frazier.

Frazier declined to comment on how the Afghanistan mission ended, saying, “I’m just here to see my son.”

The Marines were killed less than 10 days after the Taliban seized Kabul and control of Afghanistan, a stunningly rapid takeover as US forces withdrew from nearly 20 years of war.

The Marines had been attempting to protect the airport, screening people and patting some down for weapons during a chaotic US airlift that eventually got 124,000 people out of the country, including US citizens, Afghans who aided the US war effort, and their families.

Scott Wiles, 58, was part of the motorcycle escort that accompanied the Marines over the final 50 miles (80 km) of their journey home, saying it was important to support returning veterans, especially with suicide so common among them.

His group, the Patriot Guard Riders, aims to lift their spirits with some fanfare.

US bars flight from landing with Americans from Kabul

“This is a dark time for them. They’ve lost some of their teammates people that they’ve trained with, bunked with and deployed with,” Wiles said. “And if we can be that one bright spot and they don’t go down that dark hole, that’s why we’re here.” 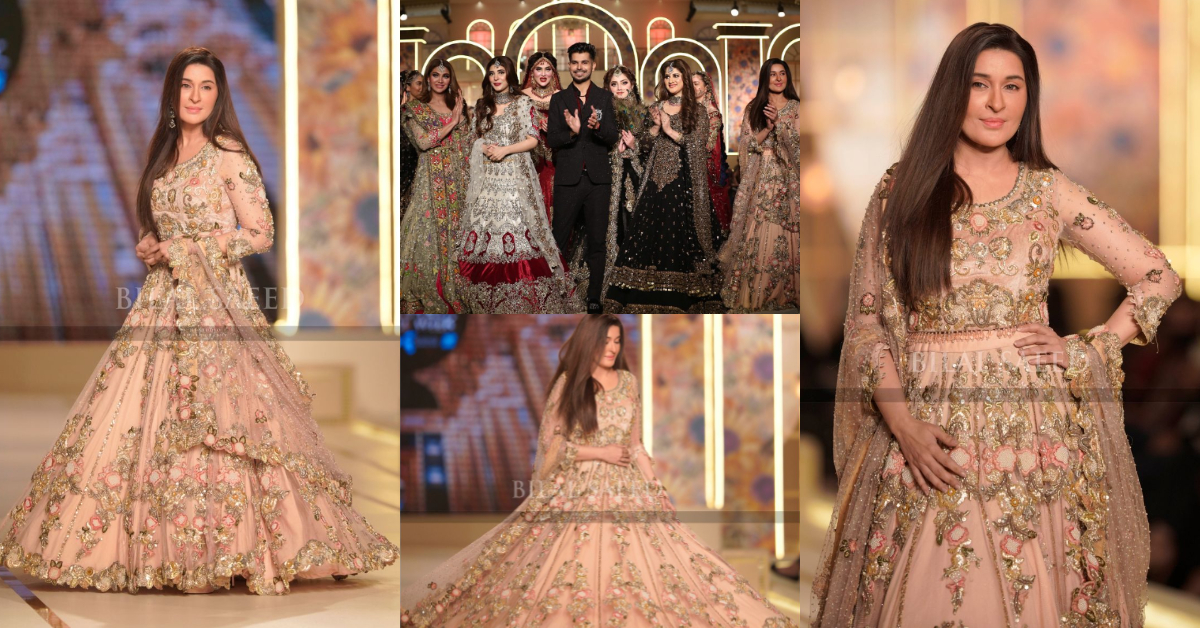