“The Aussie market has followed in line with what happened in the United States… there isn’t too much coming from local influences at the moment,” said Nick Twidale, CEO of APAC at FP Markets.

Energy stocks ended 0.8% lower as oil came under pressure from an unexpected rise in US crude stocks.

Santos Ltd dropped over 2%, while Whitehaven Coal fell nearly 7% and was the top loser on the bourse.

Shares of both Wesfarmers and API closed higher.

Investors are also awaiting US non-farm payrolls data on Friday, expected to cement the case for the Federal Reserve’s slowing of asset purchases.

The country’s central bank on Wednesday hiked interest rates for the first time in seven years and signalled further tightening to come. 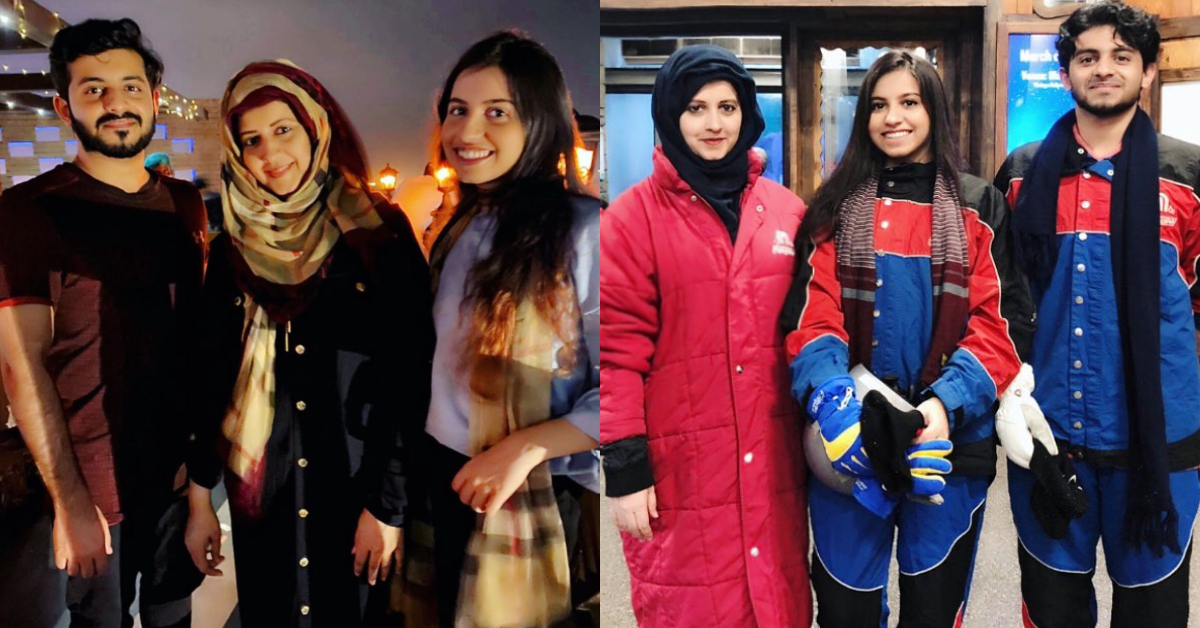