Copper prices rose on Thursday on buying ahead of China’s reopening after a week-long holiday and on easing debt concerns in the United States.

“There is some Chinese pre-positioning prior to tomorrow’s re-opening. There was a debt ceiling issue being kicked to early December,” said a Singapore-based trader.

The US Senate appeared to be nearing a temporary deal to avert a federal debt default in the next two weeks.

Top copper consumer China will reopen tomorrow after being closed for a public holiday Oct. 1-7.

Also supporting prices were potential supply disruptions at Glencore PLC’s Antapaccay copper mine where an indigenous community blocked a road.

Earlier in the week, Brazilian miner Vale SA said the production of copper concentrate at its Salobo mine had been suspended due to a fire affecting a conveyor belt.

Copper stocks in Shanghai Futures Exchange warehouses were last at their lowest since June 2009, and LME on-warrant inventories slid to 90,725 tonnes, down 27% in just a week. 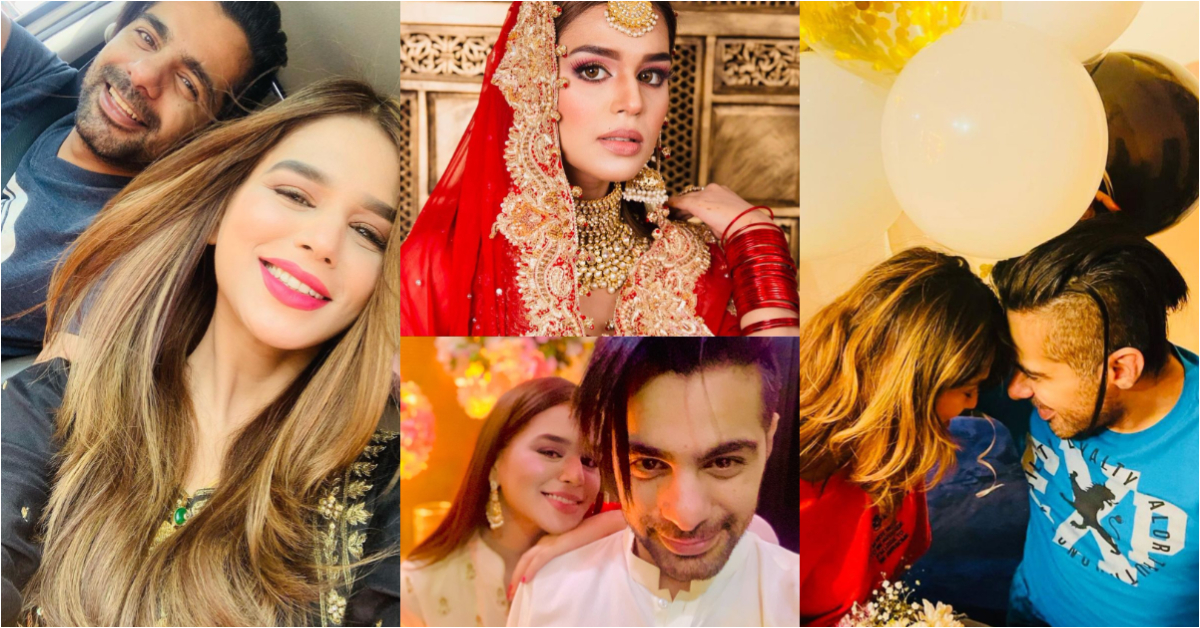 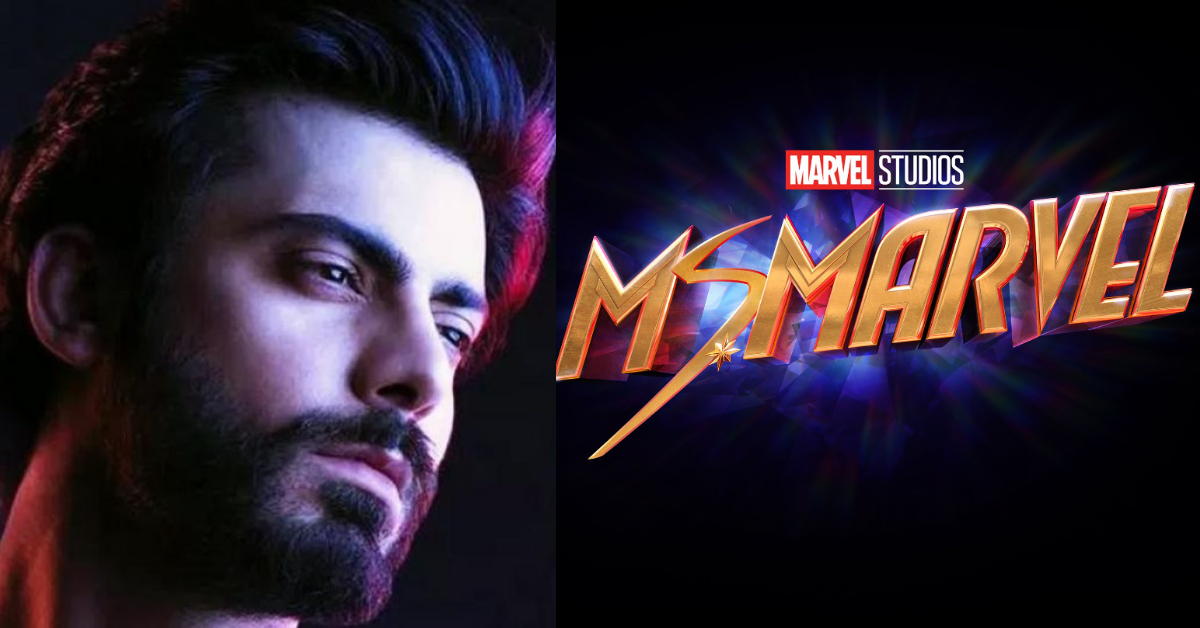 Fawad Khan Is All Set To Make His Hollywood Debut