Fayyaz-ul-Hassan Chohan has been once again removed as Punjab government spokesman on Wednesday.

As being reported, Punjab Chief Minister Sardar Usman Buzdar on Wednesday appointed Hassaan Khawar as the new spokesman of the provincial government.

Besides Special Assistant to Punjab CM on Information, Hassaan Khawar will also perform his duties as Punjab government spokesman.

“Chief Minister has been pleased to appoint Mr. Hasaan Khawar, Special Assistant to CM on Information and Special Initiatives, as Official Spokesperson of Government of the Punjab”, says the official notification.

Fayyazul Hassan Chohan reacting to the development has said that he knew nothing about it.

Chohan was reappointed as the spokesperson of the Punjab government earlier in August this year.

Chohan was previously serving as Minister of Prisons for Punjab since August 2018.

He had also served as the provincial minister for information. 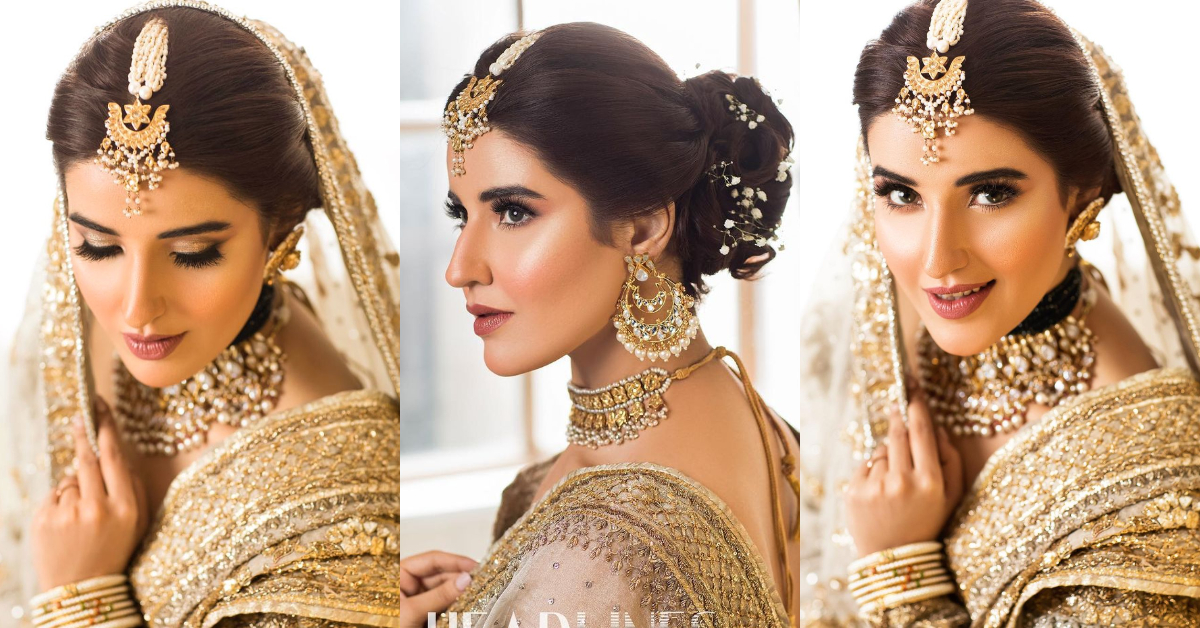