WASHINGTON: Facebook’s previous major scandals barely dented its global dominance, but experts said Wednesday the tech giant may have hit a red line this time: evidence that it knew children using its apps were at risk of being harmed.

A day after damning testimony to US lawmakers from Facebook whistleblower Frances Haugen, the long-established barriers to regulation — stalled legislation, free speech protections and tech’s rapid advances — were still in place.

But an insider with the company’s own documents, showing that Facebook knew its tools risked worsening young people’s eating disorders or suicidal thoughts, may have been a turning point.

“The topic of kids being affected negatively by using Instagram or other social media apps is something Republicans and Democrats can agree upon,” said Paul Barrett, deputy director of New York University’s Stern Center for Business and Human Rights.

He said the level of cross-party civility in Tuesday’s hearing was something he’d not seen in years, showing some of the impact of the drubbing Facebook has taken because of Haugen’s leaks.

She exposed reams of internal research to authorities and The Wall Street Journal in an exposure that has fueled one of the social network’s most serious crises yet.

The company has bounced back from other scandals like the one involving Cambridge Analytica, a British consulting firm that used the personal data of millions of Facebook users to target political ads.

In that case, Facebook’s CEO Mark Zuckerberg went to Washington to apologize and the company agreed to a $5 billion settlement with US regulators.

American lawmakers have not passed any laws targeting the company, despite the outrage over the hijacking of personal data of millions of users ahead of the 2016 US presidential election.

However, this new revelation about Facebook’s behavior has seemingly hit a raw nerve.

“There are certain political issues that tend to be galvanizing for folks and child protection is a key one,” said Allie Funk, senior research analyst in technology and democracy at Freedom House, a US think tank.

‘Too big to ignore’

She noted that political fights and the thorny issue of freedom of speech on Facebook are still major barriers to significant reforms, but so is information.

“How are we going to make smart policy solutions if we don’t have insight into what’s going on (inside Facebook)?” Funk asked.

Facebook is famously insular, with whistleblower Haugen describing the internal belief that “if information is shared with the public, it will just be misunderstood.”

But the coming forward of Haugen, who worked as a product manager at Facebook, could help further lift the lid off the company’s secrets.

“There are people working for Facebook that wish they had the opportunity and courage to come forward as you have,” Senator Richard Blumenthal said during Tuesday’s hearing, making a plea for others to come forward and hailing Haugen’s disclosures.

Any resulting legislation would need to be tightly focused, said Barrett, noting that going beyond questions like protecting children or privacy on social media would lead to partisan clashes.

Texas Senator Ted Cruz, a well-known Republican, “would be back to talking about the non-existent plot to censor conservatives online,” Barrett added.

It’s clear also that Facebook would not submit without a fight, if lawmakers in the hyper-polarized US Congress manage to move forward with any of the several already existing proposals.

Zuckerberg said in a post on his account that Haugen’s assertion that his company prioritizes profit over safety was “just not true.”

Yet of all the claims, he said he was “particularly focused” on the ones about Facebook and children, adding that he was “proud” of the work the company has done to help young people in distress.

For her part, Nora Benavidez, a Facebook accountability expert, said she saw in the hearing a catalyzing moment that was broader than the impact on children.

“I think it’s now more that there are tens of thousands of pages of documents… that clearly Congress has access to,” she said. “The phrase is ‘Too big to ignore.'” 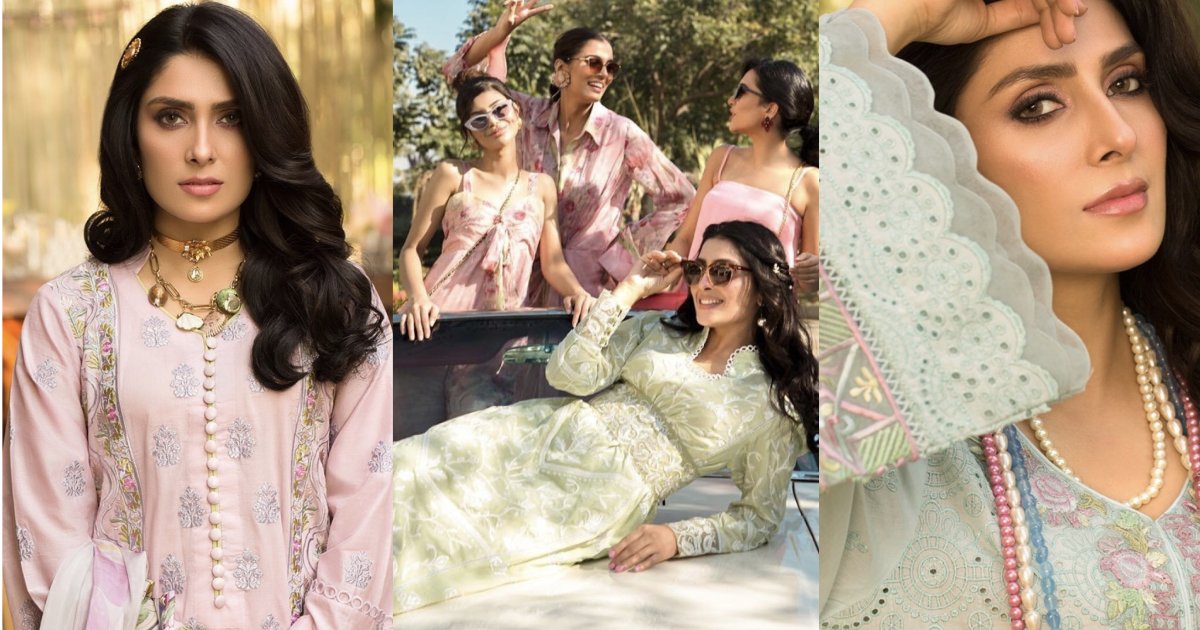