Amazon has long viewed failure as a natural part of innovation, and the early success of the company’s New World online PC roleplaying game is a testament to the mantra, considering the earlier fate of its first-person shooter Crucible.

But why is the company so determined to succeed in games? Andy Jassy, the new Amazon CEO, shed some light on that question at the GeekWire Summit this week.

“In the case of games, we have a belief that that could end up being the largest category in entertainment over a long period of time,” he said, referring to the share of the games sector in the overall entertainment industry. “Just look at what’s happening in games and how social they’ve become.”

Jassy added, “We’ve been at it for several years, and it was pretty different from what we’d done before as a company. So it took us time to build the right talent, the right teams and the right studios, and to build some resonance with the way we were thinking about the customer experience with gamers.”

It’s important to understand, going in, that hit-driven entertainment businesses like movies and games will produce both big successes and big failures, he said.

“If you’re not willing to withstand the failures, including the spectacular failures, then you shouldn’t be in that business,” he said. “We want to invest. And we’re thinking about games as a very long-term investment for us.”

He acknowledged that Crucible failed “in a very public way,” resulting in some difficult lessons, leading the company to pull the plug within weeks of the release. He referred to a Bloomberg story about Crucible in January that said the company could make “just about anything — except a good video game.”

“That team took a lot of criticism,” he said. “And to their credit, they continued. They had multiple games going at the same time. You could argue we haven’t had enough games in production, because if it’s a hit-run business, it takes a few before you find a hit, or several. But they didn’t lose their resolve.”

“We always had a lot of optimism for this game, New World,” he said. “Customers really liked it; it tested really well. We learned from the Crucible experiment. … We had to think about where the bar was for fit-and-finish a little bit differently than maybe we thought. And so we took extra time to try and make sure that we got the game right.”

Launched last week, New World has about 2 million active players daily, peaking at more than 913,000 concurrent users on Steam, putting it among the most successful games in the platform’s history, by that measure.

It has also been racking up big numbers on Amazon’s Twitch streaming platform, where it ranks as the most-streamed game since its launch.

In that way, it’s a bright spot in an otherwise rough week for Amazon on the Twitch front. The security breach emerged after the GeekWire Summit interview this week.

“If you’re going to invest in something over a long period of time, that you believe is important and can change the company, you have to be strategically patient and tactically impatient. You have to be willing to have failures along the way,” he said. “I really am excited for that team. They have worked really hard and really hung in there, and it’s exciting that they have a hit.”

Full video of the session with Andy Jassy and other GeekWire Summit speakers is available on-demand to paid attendees. You can still register as a virtual attendee here. 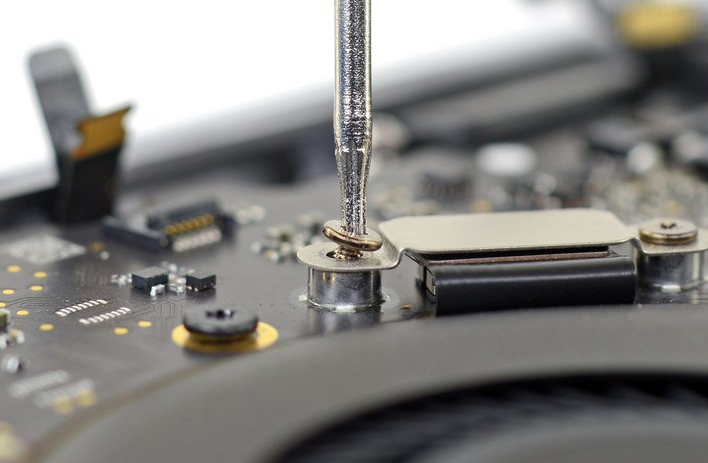 How Do I Stop Stripping Screws?