Playing cards are inherently versatile. With 52 cards, in four suits and two colors, you can play an almost infinite number of games. You can toss them into a hat, or, with practice, a watermelon. They can serve as a highly metaphorical dwelling, a psychedelic monarchy, even a solar-powered charger.

And they’re strangely great for repair work, especially on thin and fragile modern devices like the iPad. We sell playing cards for that reason, and we’ve recently added a guide on how to disconnect iPad batteries with them. Justin Ashford, experienced tech and video repair instructor at The Art of Repair, calls playing cards “one of the fundamental tools of modern repair.” Repair techs have been using them for a while now, as devices fit more tiny, delicate things into increasingly tighter spaces.

What makes playing cards useful for getting under thin parts and keeping them de-glued, disconnecting batteries, and other repair needs? The same things that make them great for shuffling, dealing, holding, and tossing. Specifically:

They’re non-conductive. You won’t create an accidental short or otherwise cause electrical damage when using them to pry or poke.

They’re both flexible and rigid. Depending on how you hold them, they can gently pry under glue or tape or nudge a connector off its seat, or they can bend to work in hard-to-reach spots.

They’re thin. Thin enough to wedge into a curved yet thin Samsung display or back glass without much cracking risk, or into other tight spaces.

They have corners, short sides, and long sides. For poking, cutting, sliding under a smartphone battery, or gliding under a long tablet or laptop battery.

They glide. The gloss, dimpling, and shiny finish on cards are all meant to assist shuffling and handling, whether by humans or machines. This also helps them slide along surfaces.

They give way before they do real damage. In certain situations, using even the lightest plastic or metal tools, you can apply too much force, or slip. Playing cards are very lightly reinforced paper; they typically bend and deform before they can do any real damage. And they’re almost never going to be able to puncture a battery (please do not try to prove us wrong).

They’re cheap and easy to find and buy. A single set of 52 cards (plus jokers and other extras) should see you through a number of repairs. If you unexpectedly run out, your corner store likely has them.

We detailed how to cut a playing card into an iPad battery blocker recently because, while we offer a battery blocker, it doesn’t work with every iPad model. And the iPad’s battery connectors are fragile, spring-loaded pins, making them easy to damage and treacherous to repair. Playing cards let your hands do what your brain wants to do, without the risk of a sturdier material doing too much of what you wanted.

Plus, if you’ve done the hard part of getting the iPad glass off, you should never have to stop just because you forgot to add a specialty piece of plastic to your cart. Grab a Joker and get back to it.

The Art of Repair’s Ashford likes playing cards just fine, but what he really likes—what he couldn’t stop talking about during a brief phone chat—are used casino cards. Specifically, cards that have been used by a casino, then had one or more of their corners cut, so that they don’t make it back into a dealers’ hands. This practice helps casinos prevent cheating, but it also helps Justin and other techs by giving the cards sharper edges for cutting into adhesive (once it’s been heated).

That’s not all. By cutting into the card and exposing the paper fibers under the finish, cut cards can better absorb isopropyl alcohol, adhesive remover, and other debonding agents. Now you’ve got a thin tool that can cut, pry, glide, and carry glue-softening agents deeper underneath a big battery or logic board. Spent casino cards can even be cheaper than brand-new packs, depending on where you buy them. Ashford gets his at Dollar Tree, but there are many online vendors.

“This is reusing a product, and really pushing it, making it a great tool,” Ashford said. Once he gets an iPad or other tablet open with a tool, Ashford said he works almost exclusively with playing cards from that point.

You could, of course, cut your non-casino playing cards to get the same sharp corners. But for the task you’ve got in front of you, you should splurge on a little hedonistic wanderlust. Maybe, before this card was pulling up a gluey battery, it helped a retiree win big on a midwestern riverboat. Or maybe it was last held by a billionaire indulging their illegal offshore wealth—it’s easy to let your mind wander when there’s so much glue to get through.

How have you used playing cards in your repair projects? Would you like to see a branded set of iFixit playing cards? Let us know in the comments, or on social, where we’re iFixit on the usual spots (Twitter, Facebook, Instagram). 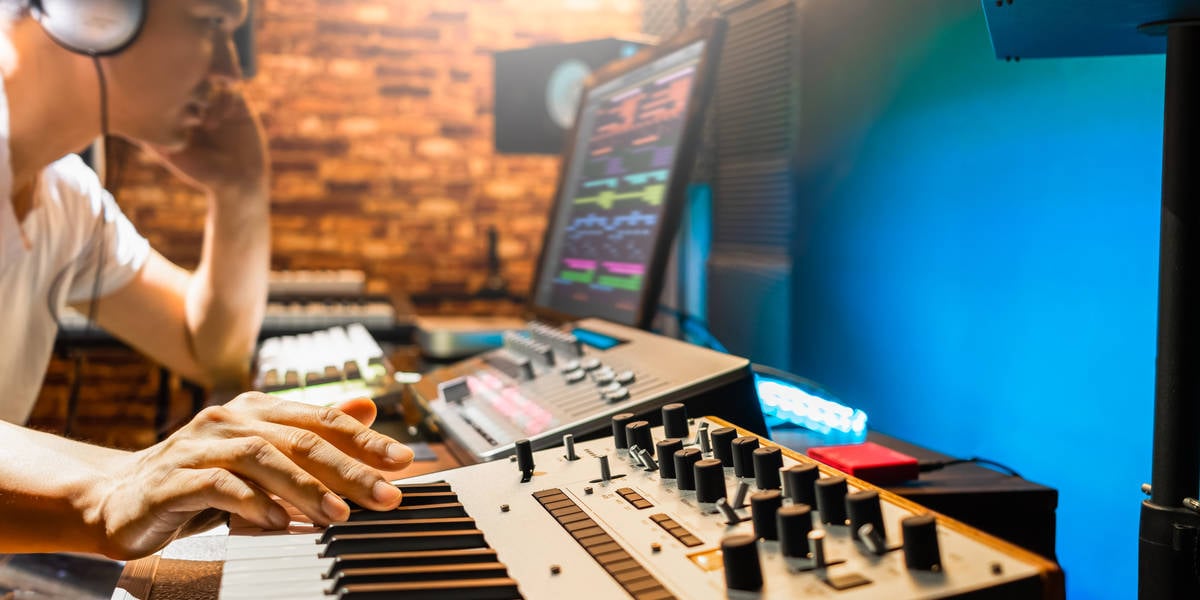 Google Photos will help you delete blurry pictures and screenshots 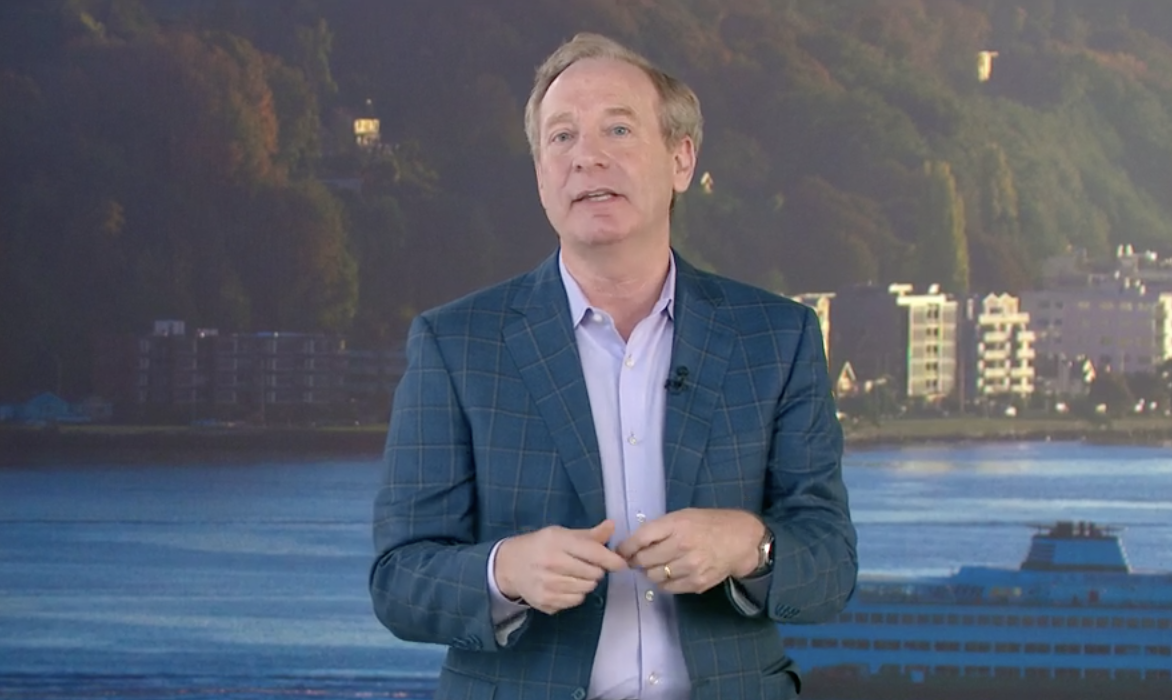