Being asked “can you hear me?” by a caller might seem innocent enough, but even a one-word answer of “yes” could put you at risk of a scam. In rare cases, phone scammers can record your voice with the intent to impersonate you in order to make fraudulent purchases, but it’s more likely they’re simply confirming your phone number is active and can be used or sold for scams later. Either way, you should avoid affirmative responses to unfamiliar callers—or better yet, just let those calls go to voicemail.

How the scam works

According to the FTC and Better Business Bureau (BBB), these scam calls have a familiar pattern: When you answer the phone, there might be some fumbling around on the other end of the line, and a person might say “I’m having trouble with my headset.” This is followed by a yes/no question like “can you hear me?” Even though this sounds like it’s coming from a real person, often these are robocalls playing pre-recorded messages.

When you say yes, it lets the scammer know that your number is active and that you’re willing to answer calls (not to mention it’s also a pretty good, disarming tactic to keep you on the line). This allows the scammer to then sell your number to other telemarketers for a higher price.

By far, this seems to be the most common form of this fraud, although the FTC and BBB suggest that scammers might also record your “yes” answer so that it can be repurposed later for unauthorized purchases by phone, using other stolen information found through data breaches or via identity theft. Instances of this type of scam are rare, but a general don’t-talk policy is the safest approach, since grifters are starting to use voice-mimicking technology as part of their scams.

How to avoid being harassed by robocalls

If you don’t recognize a number, let it go to voicemail. Even if not flagged by your service provider as a likely scam, these calls often come in with no caller ID, or from phone numbers that resemble your own (e.g., if your number is (555)-866-7001, you might get a lot calls from (555)-866 numbers). The idea is that a call from a local number will seem less suspicious, which makes you more willing to take the call.

While informational robocalls from charities, political candidates, and your doctor are legal, unsolicited robocalls that sound like marketing might be illegal. Unless you have had some prior interaction with the caller, the best way to avoid more scam calls is to ignore the call or hang up immediately without answering or pressing any numbers on your keypad.

Another worthwhile step is to block calls from unrecognized numbers—Lifehacker has a post that covers your options here (we also talk about a contacts-only “nuclear” option here). If you do receive into a scam robocall (and you undoubtedly have), you’re encouraged to make a complaint with the FTC and report it to the BBB scam tracker. 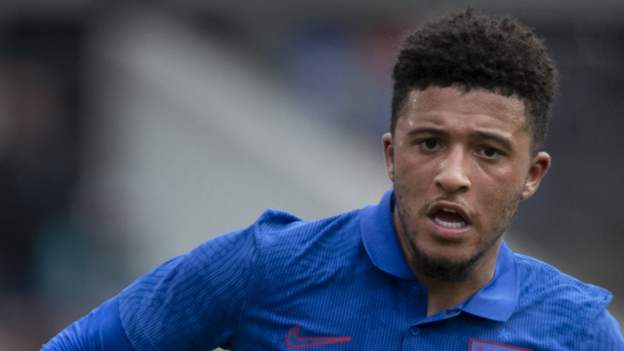 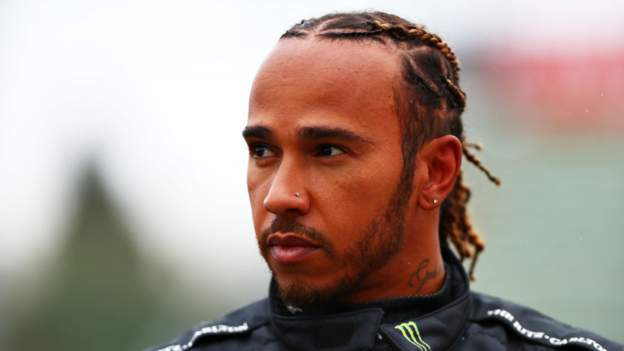 Use This Site to Download Thousands of Historical Movie Posters 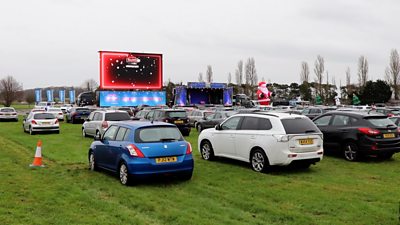