A female customer at an eatery in Karachi refuses to show a vaccination certificate and insults the manager.

The video of the incident is now doing rounds on social media.

As being reported, the incident was recorded when a female customer at Okra Test Kitchen in Karachi got angry when asked by staff to show a vaccination certificate – which is now a legal requirement in Pakistan for service by a restaurant.

The woman can be seen bickering with the manager without wearing any mask,  called him an idiot several times, and can be heard saying that she’s a “human rights activist” as she exits the place.

She also called it a violation of constitution for demanding such a certificate.

This has left us wondering, are “human rights activists” are exempted to follow legal requirements and the country’s rules, regulations?

The clip has left many of the social media users questioning the actions of the unidentified women in the video.

What gives her the right to shout at the restaurant staff like this? Entitlement and ignorance at its worst. https://t.co/wNItTt1tRV

she is not wearing mask and asking for vaccination certificate
yes its a legal requirement but you can call legal authorities you don’t have any right to humiliate someone https://t.co/gjt11JfzZK

The post A female customer refuses to show vaccination certificate at an eatery in Karachi, video goes viral appeared first on Oyeyeah. 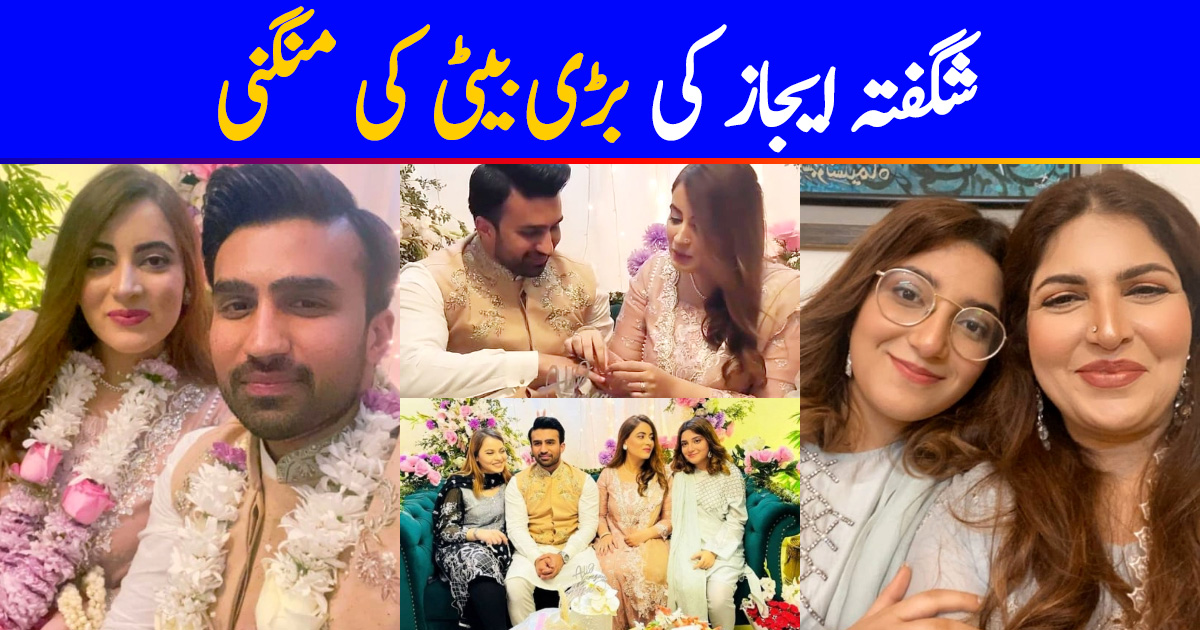