As President Biden and other Democrats work to pass an omnibus budget bill, members of the party are at odds over the topline spending number, with figures ranging between $1.5 trillion to $3.5 trillion. Biden has said it’s likely the bill will end up in the $2 trillion range, which means progressives’ priorities will surely be shrunk, cut or reworked. Progressive lawmakers have signaled that they’re open to compromise, but some are warning that there’s at least one area they’ll refuse to give ground on: climate-related provisions.

Climate change could thus prove to be one of the main sticking points between progressives and centrists in the party. From the progressives’ point of view, the reconciliation bill appears to be the federal government’s best shot at tackling the rapidly escalating climate crisis in the near future. And New York Rep. Alexandria Ocasio-Cortez said that climate provisions are not something Congress can “kick down the line.” Meanwhile, West Virginia Sen. Joe Manchin, one of the key centrists needed to pass the bill who has already successfully blocked some of Biden’s priority items, has said that he opposes the current bill’s primary climate provision: paying utilities to switch to clean energy.

So where does the public stand on combating climate change? Even before recent devastating weather events, Americans have long said that the federal government wasn’t doing enough. And polls now suggest that public opinion is more on the side of progressives. But the big caveat here is how Americans prioritize action on climate change versus other issues.

Republican lawmakers have become slightly more open to climate proposals, but there’s still a big partisan divide on the issue. Monmouth found only 30 percent of Republicans said they supported government action on climate change, versus 92 percent of Democrats. A Gallup survey released earlier this week yielded similar results. Combining survey data from 2017 to 2021, Gallup found that 65 percent of U.S. adults said they “worry a great deal” or a “fair amount” about global warming. Among Democrats, that number jumped to 91 percent; among Republicans, it was only 32 percent.

On top of that, recent research has also shown that the budget bill’s climate-related proposals are wildly popular with the public. According to a study from the University of Maryland, which analyzed several polls on proposals in the reconciliation budget, 85 percent of registered voters supported reestablishing the Civilian Conservation Corps and 83 percent supported the creation of a jobs program hiring unemployed coal workers to close down coal mines and remediate the landscape.

But here’s the catch: While Americans believe tackling climate change is important, that doesn’t mean they see it as the most important issue. In the Monmouth survey mentioned earlier, issues like jobs and unemployment (77 percent), the COVID-19 pandemic (72 percent) and racial inequality (65 percent) topped Americans’ list of “extremely important” or “very important” concerns for the federal government to address. A Politico/Harvard poll conducted in mid-September found that climate-related spending did not land in the top five “extremely important” issues that U.S. adults wanted included in the budget bill. The highest-priority climate-related issue — increasing spending on conservation efforts to curb wildfires and carbon emissions — came in at sixth place, while a policy to encourage people to buy electric cars ranked dead last in the list of 20 priorities.

Politics to address climate change will need to overcome other obstacles as well. The oil and gas industry is lobbying against some of the bill’s climate-related proposals, for example. And Manchin, who will need to sign off on the bill’s final language, represents West Virginia, which is among the nation’s top producers of coal and natural gas. He is currently the top recipient of campaign donations from the coal, mining and oil and gas industries, per OpenSecrets. He also has personal financial stakes in the fossil fuel industry.

For now, though, considering that progressive Democrats successfully stopped the infrastructure bill from passing last week, it’s notable that they’re already drawing another line in the sand on the spending bill. We’ll be keeping an eye out for what gets cut and what goes into the final bill. 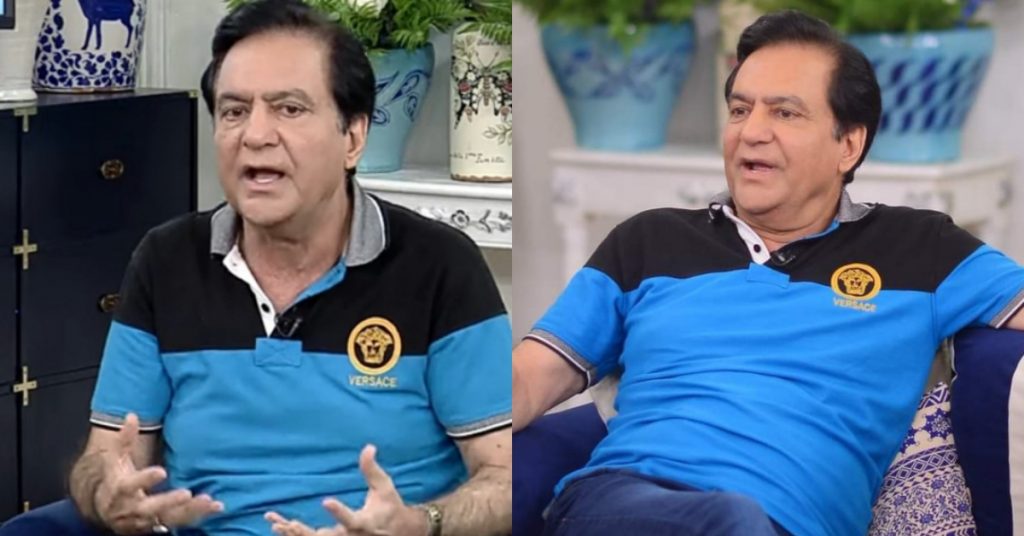 What Firdous Jamal Thinks About His Wife & Pakistani Women