Europe’s main indices had risen between one and two percent on Thursday as the United States temporarily resolved a political logjam that had raised the risk of a catastrophic US government default.

European stocks rally as US set to avoid debt default

Attention has turned to the US jobs figures due out later Friday.

“This economic reading commands the most attention among investors and traders as the… data not only sets the trading tone for today but it also influences it for the rest of the month,” noted Naeem Aslam, chief market analyst at AvaTrade.

“As always, the Fed will watch this data very closely, and it is highly likely to influence their monetary policy.”

The Federal Reserve is shortly expected to announce when it plans to begin withdrawing its huge financial support measures put in place at the start of the pandemic. Yasir Nawaz reveals working with Alizeh Shah was most difficult 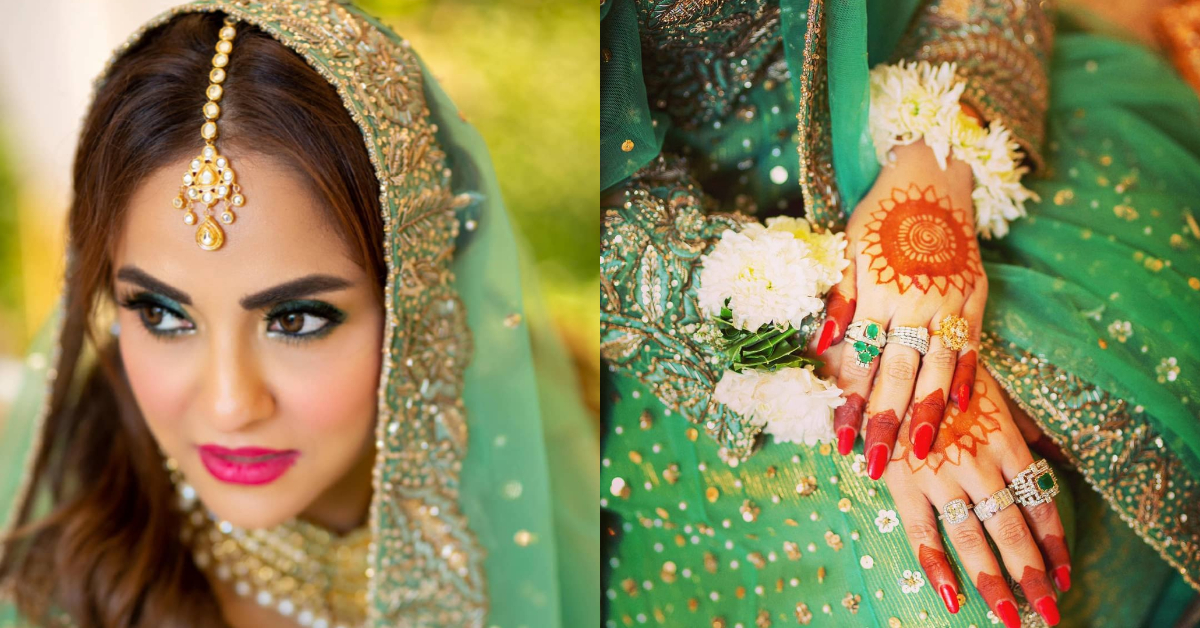 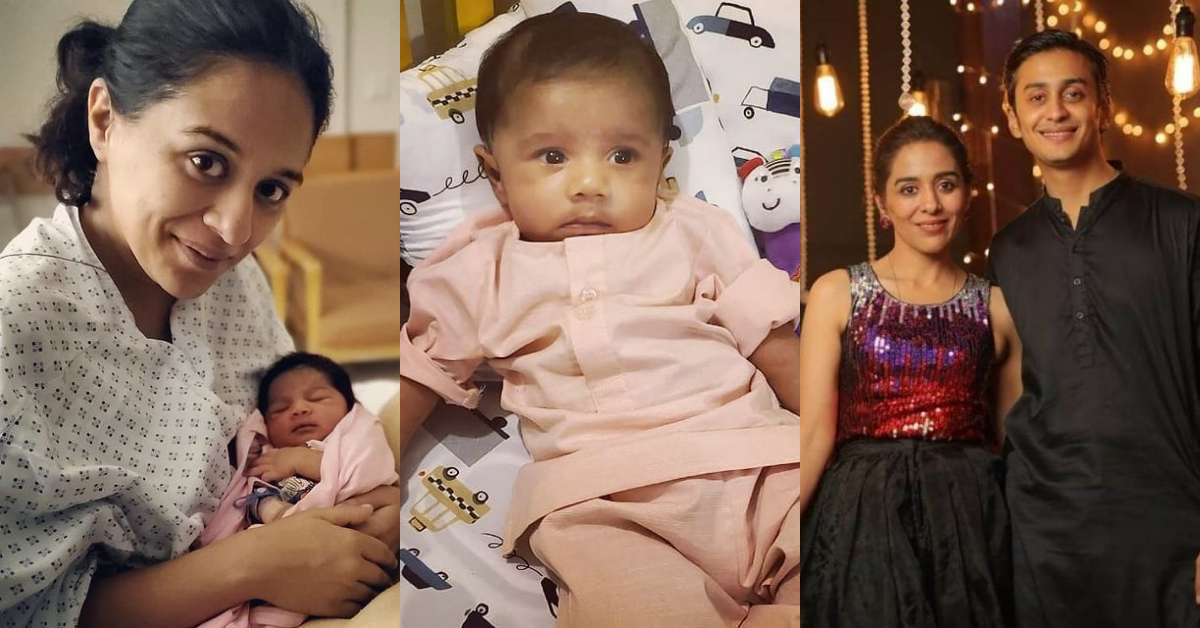 With surging COVID-19 cases each day, the oxygen supply capacity in Pakistan is now under stress: Asad Umar