A distributed locking library built on top of Cloud Spanner. It uses Spanner’s TrueTime and transactions support to achieve its locking mechanism.

This library is also one of the main building blocks of hedge, another one of our production staples. For context, spindle has been in our production for quite some time and is used in several critical services. The biggest deployment size running spindle is about ~100+ pods with unpredictable scaling schedules. Between k8s scaling triggers and multiple service deployments in a day, spindle so far has held its own, running like clockwork.

At the moment, the table needs to be created beforehand using the following DDL (locktable is just an example):

This library doesn’t use the usual synchronous “lock”, “do protected work”, “unlock” sequence. For that, you can check out the included lock package. Instead, after instantiating the lock object, you will call the Run(...) function which will attempt to acquire a named lock at a regular interval (lease duration) until cancelled. A HasLock() function is provided that returns true (along with the lock token) if the lock is successfully acquired. Something like:

The initial lock (the lock record doesn’t exist in the table yet) is acquired by a process using an SQL INSERT. Once the record is created (by one process), all other INSERT attempts will fail. In this phase, the commit timestamp of the locking process’ transaction will be equal to the timestamp stored in the token column. This will serve as our fencing token in situations where multiple processes are somehow able to acquire a lock. Using this token, the real lock holder will start sending heartbeats by updating the heartbeat column.

When a lock is active, all participating processes will detect if the lease has expired by checking the heartbeat against Spanner’s current timestamp. If so (say, the active locker has crashed, or cancelled), another round of SQL INSERT is attempted, this time, using the name format <lockname_current-lock-token>. The process that gets the lock this time will then attempt to update the token column using its commit timestamp, thus, updating the fencing token. In the event that the original locker process recovers (if crashed), or continues after a stop-the-world GC pause, the latest token should invalidate its locking claim (its token is already outdated).

A simple code is provided to demonstrate the mechanism through logs. You can try running multiple binaries in multiple terminals or in a single terminal, like: 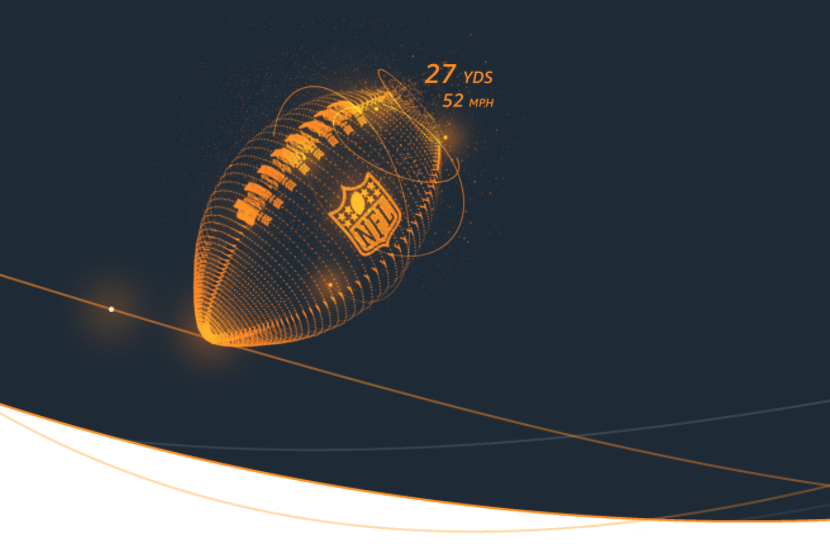