Among the options the panel is weighing to compel cooperation is the threat of holding them in criminal contempt. Former Trump aide Dan Scavino could be the first to test that threat, with the select committee so far unable to physically serve him a subpoena, according to multiple sources familiar with the effort.

“Now it is important that we actually find out who was talking to Donald Trump, and what they were saying. That’s why we formed this committee that had subpoena power to gather that information,” Rep. Jason Crow, a Colorado Democrat, told CNN’s Don Lemon on “Don Lemon Tonight.”

If subpoenas are disregarded, he added Wednesday, “I’m going to highly encourage the authorities to pursue criminal contempt because frankly, that’s what would happen to any American.”

Here’s what you need to know about being held in contempt of Congress:

What is contempt of Congress?

It means someone has obstructed the work of either Congress or a congressional committee.

While there are many ways someone can be in contempt of Congress, these days it usually happens when someone doesn’t comply with a congressional subpoena, according to the nonpartisan Congressional Research Service.

What’s the point of holding someone in contempt of Congress?

“Contempt may be used either to coerce compliance, to punish the contemnor, and/or to remove the obstruction,” the Congressional Research Service said.

There are several ways members of Congress can do this:

1) They can tell the House or Senate sergeant-at-arms to detain or imprison the person in contempt until he or she honors congressional demands. This is called “inherent contempt.” But it’s extremely rare and hasn’t happened in modern times.

2) Congress can vote on criminal contempt, then make a referral to the executive branch — headed by the President — to try to get the person criminally prosecuted. A month or more jail sentence is a possibility if a witness won’t comply, under the law. This is the approach members of Congress have indicated publicly they’d want to pursue. It’s unclear how quickly this route would move, and how the Biden Justice Department would respond to a contempt referral from the Democrats in the House.

3) Congress can ask the judicial branch to enforce a congressional subpoena. In other words, Congress can seek a federal court’s civil judgment saying the person is legally obligated to comply with the subpoena. During the Trump presidency, the House tried this approach many times, but the court process moved so slowly it took months or even years for standoffs to resolve. Some, like a House subpoena for Trump’s IRS returns, still linger before a trial judge.

Who has the panel subpoenaed so far?

Beyond Scavino, the panel has also subpoenaed former Trump White House chief of staff Mark Meadows, former adviser Steve Bannon and Kash Patel, a former chief of staff to then-Acting Secretary of Defense Christopher Miller. Patel has acknowledged he’s received the committee’s subpoena and said he would “continue to tell the truth to the American people about the events of January 6th.”
More recently, the panel issued subpoenas to 11 individuals who were affiliated with Women for America First, the organization that held the permit for the “Stop the Steal” rally on January 6 that served as a prelude to the Capitol riot.

What is Trump saying?

While Trump threatened more than a month ago to assert executive privilege to block the committee’s earlier request for records, he hasn’t yet stepped up as a shield. And he didn’t try to stand in the way of former DOJ top brass testifying this summer about his push to spread election fraud lies.

What is Biden saying?

The White House and Justice Department are signaling that they believe the exceptional nature of January 6 means they wouldn’t go to bat for witnesses ignoring subpoenas. But the White House also said they’d look at Capitol Hill requests case by case, in case there’s a need to assert presidential privilege. 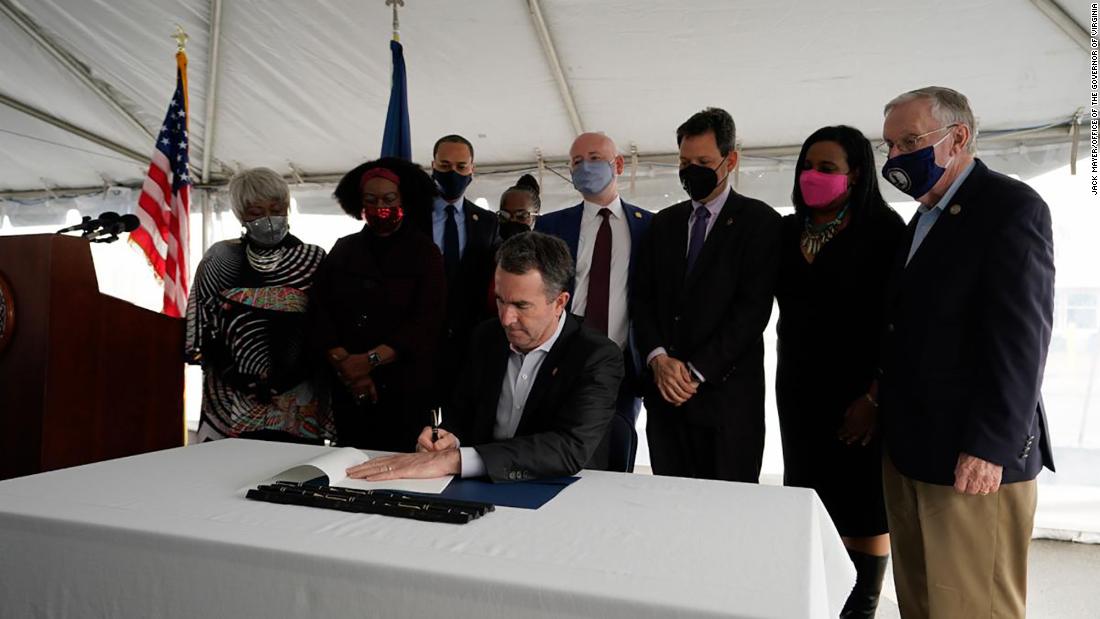 Save Up to 60% on Boost Mobile Smartphones, Including $150 off the iPhone SE 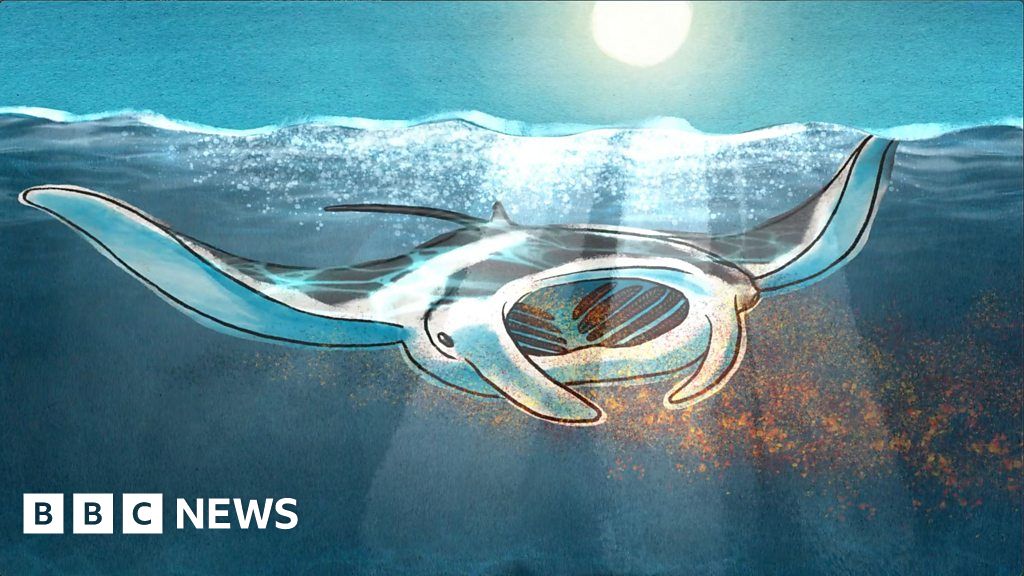