TOKYO: Prime Minister Fumio Kishida said on Friday he would do his utmost to lead Japan out of the COVID-19 crisis, while protecting its territory and people in an increasingly tough security environment.

Kishida took the top job in the world’s third-largest economy on Monday, replacing Yoshihide Suga, who had seen his support undermined by surging COVID-19 infections. Daily cases have recently fallen and a long state of emergency was lifted this month.

“I’m determined to devote body-and-soul to overcome this national crisis with the people, carve out a new era and pass on to the next generation a country whose citizens are rich at heart,” Kishida said in his first policy speech to parliament.

A big early test for him will be leading his ruling Liberal Democratic Party (LDP) into a general election on Oct 31.

The 64-year-old former foreign minister, who has a reputation as a low-key consensus builder, said the government would quickly put together a stimulus package to support those hit hard by the pandemic and take legislative steps to secure medical resources.

He did not specify the size of the stimulus package in his speech but last month he suggested a sum of 30 trillion yen ($268 billion).

Earlier, Finance Minister Shunichi Suzuki said he hoped to compile an extra budget to fund the stimulus immediately after the elections and have it approved by parliament by year-end.

Kishida underscored the need to support those in need to win public cooperation and he called for cash payouts to companies hit hard by the pandemic.

He also pledged to give cash payouts to so-called non-regular workers, families with children, and those struggling to make ends meet because of the pandemic.

Kishida reiterated his resolve to overcome deflation and said he would press on with bold monetary easing, expeditious fiscal spending and a strategy for growth.

“We will conduct fiscal spending without hesitation to respond to crises and make sure all possible measures are taken,” he said.

On national security and foreign affairs, Kishida said he would protect Japan’s peace and stability.

“With the security environment surrounding the country getting tougher, I will resolutely protect our territory, territorial waters, air space and the people’s lives and property,” he told parliament.

Kishida said he planned to update national security strategy and aimed to bolster the coast guard and missile defence capabilities.

On ties with giant neighbour China, Kishida said building stable relations and maintaining dialogue were important but Japan would not mince words when necessary.

“While working with countries with which we share universal values, we say what needs to be said to China and demand firmly that it behave responsibly. We also maintain dialogue and continue cooperating with them in tackling common issues,” he said.

China claims almost all of the energy-rich waters of the South China Sea, where it has established military outposts on artificial islands. It also claims a group of Japanese-administered islets in the East China Sea.

Calling Japan’s security alliance with the United States the “cornerstone of world peace and prosperity”, Kishida said he intended to build on that alliance. 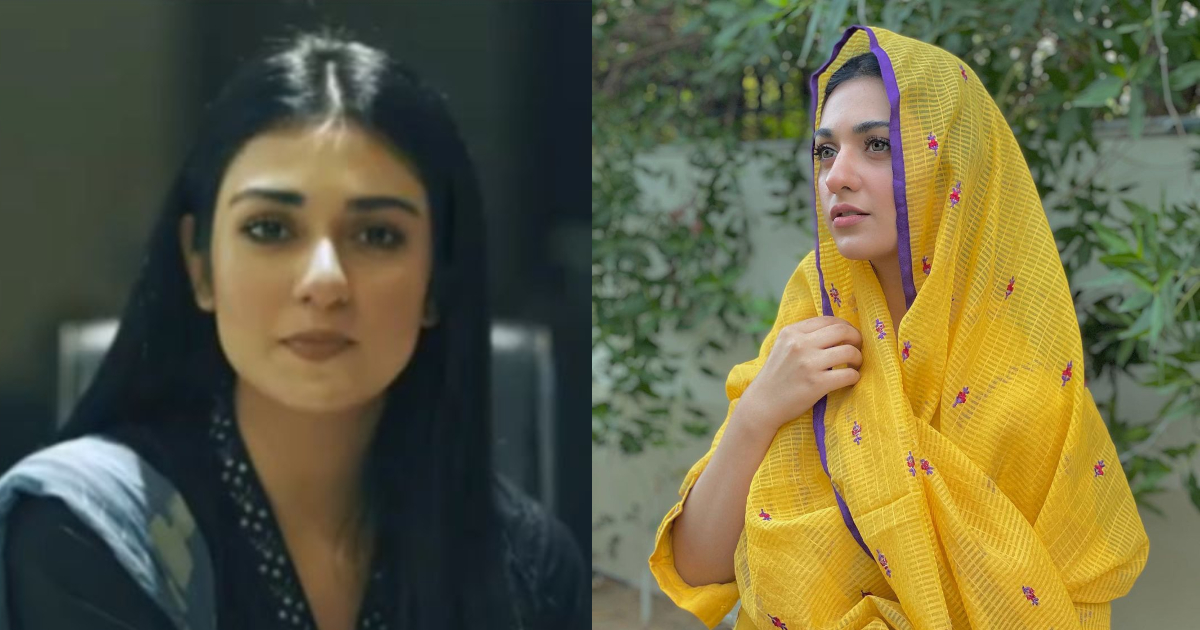 Sarah Khan Speaks About Her Character In Raqs-e-Bismil 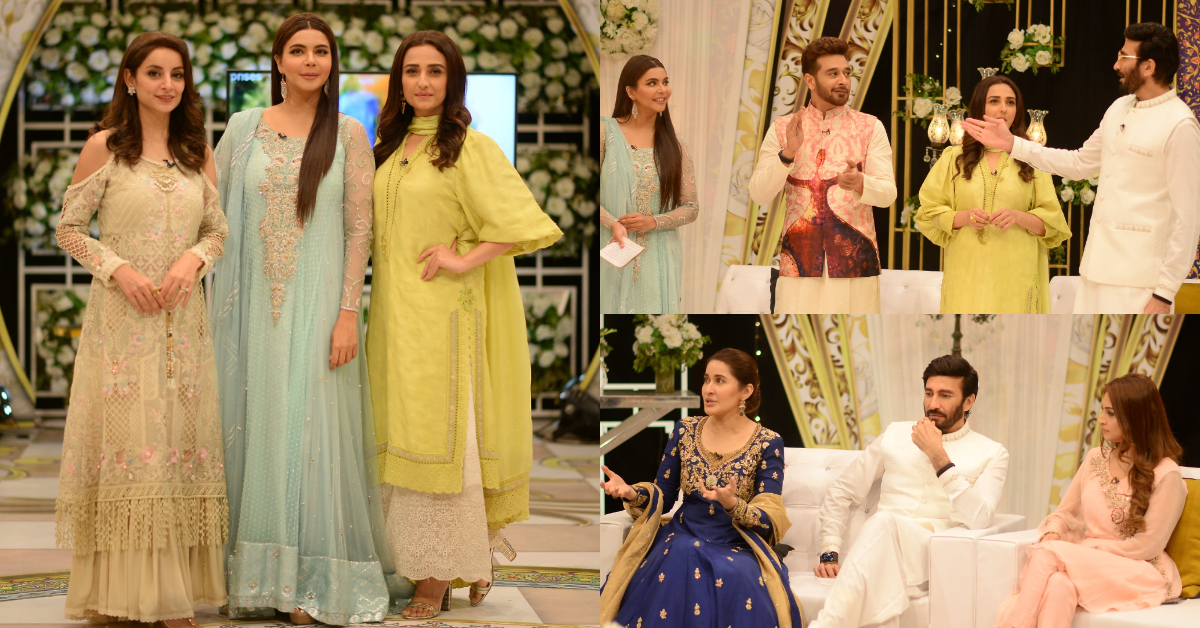