At one time, raising the debt ceiling for the US Treasury was one of the least debated or even noticed acts of Congress. In the 20th century alone, the ceiling was raised or temporarily lifted approximately 90 times without much fanfare.

The debt ceiling was established in 1917 simply to limit how much the Treasury Department could borrow to pay the US government’s debts without specific authorization from Congress. Until 1995, raising that limit was generally routine and backed by a bipartisan consensus, with a few exceptions.

Failure to raise the debt ceiling is a little bit like reaching your limit on a credit card. You can’t buy anything else until you’ve paid some of that debt down. In this case it’s the federal government that can’t borrow to pay for things that Congress has already agreed to, like sending out Social Security payments. It has always been hard to imagine anyone taking up this fight and thinking it’s a winner.

But then along came Newt Gingrich and a Republican “revolution.” Breaking with precedent, then-Speaker Gingrich opposed raising the debt ceiling, which eventually led to the partial shutdown of the federal government. As a political maneuver, it was a disaster. Republicans were widely blamed for shutting the government down, and it led to a resurgence in popularity for President Bill Clinton that helped him easily win reelection one year later.
You might think Republicans would have learned a lesson there, but not so fast. There have been more debt ceiling crisis moments since Gingrich first tried to make it a political weapon. In 2011, Republicans refused to support an increase in the debt limit until they obtained spending cuts. In the process, one credit rating agency downgraded US debt for the first time and the Dow Jones Industrial Average plunged.
In 2013, Republicans again brought us to the brink when they demanded Obamacare be defunded before they would continue to authorize spending by the government and allow a rise in the debt limit. Once again, they failed, but in the process damaged the US government’s standing in the capital markets.

Now, they are at it again. This time they didn’t even bother to give a real reason. They are boldly saying they want only Democrats to vote for raising the limit so every Republican can say they voted against it.

Senators Tom Tillis and Josh Hawley, among others, made clear Wednesday that this is all about blaming the Democrats, not about paying our bills. Another potential credit downgrade, a stock market plunge or a worldwide financial crisis are all worth it if it inflicts political damage on President Joe Biden and the Democrats.

One other interesting yet predictable note, when it comes to taking our economy to the brink, is that the only years in which Republicans play this card is when there is a Democrat in the White House.

The movement that Gingrich started doesn’t end with playing with the debt limit. In fact, the real philosophy of the current Republican party is to do anything it can to undermine the President. Just today, Senator Ted Cruz said thoughts and prayers are needed for the victims of the Texas school shooting, but then proceeded to say the real reason for his speaking at the Capitol was to blame Biden for the border crisis.
Not to be outdone, Republican governors went to the southern border Wednesday to lambaste the President on the flood of immigrants at the border. Joining Gov. Greg Abbott of Texas were the governors of South Dakota, Wyoming and Montana, states which are a lot closer to the northern border than the southern one. I’m not sure that Canadians pose much of a threat at our border, but if it means criticizing the President, everything is fair game.

You see the same political nonsense in the House debate over infrastructure. A bipartisan bill to invest $1.2 trillion in rebuilding our infrastructure is being opposed by House Republican leaders. Now, they were all for spending on infrastructure when Donald Trump was president. And this year, under Biden, nearly half the Republicans in the Senate voted for the current bill. The reality is that House Republicans are opposed to this much-needed legislation only because they think killing it would hurt Biden.

This sort of zero-sum politics defines today’s Republican party. No one should forget that in 2009, Mitch McConnell said the priority for his party over the next four years was to make sure Barack Obama was a one-term president.

It’s more than likely Republicans in the end will make some sort of deal that keeps us from falling off the fiscal cliff. But the relevance of this debate is that it makes plain what Republican leaders are all about: not making the country stronger or more prosperous, but simply inflicting as much damage as they can on the current President — whatever the consequences for the rest of us. 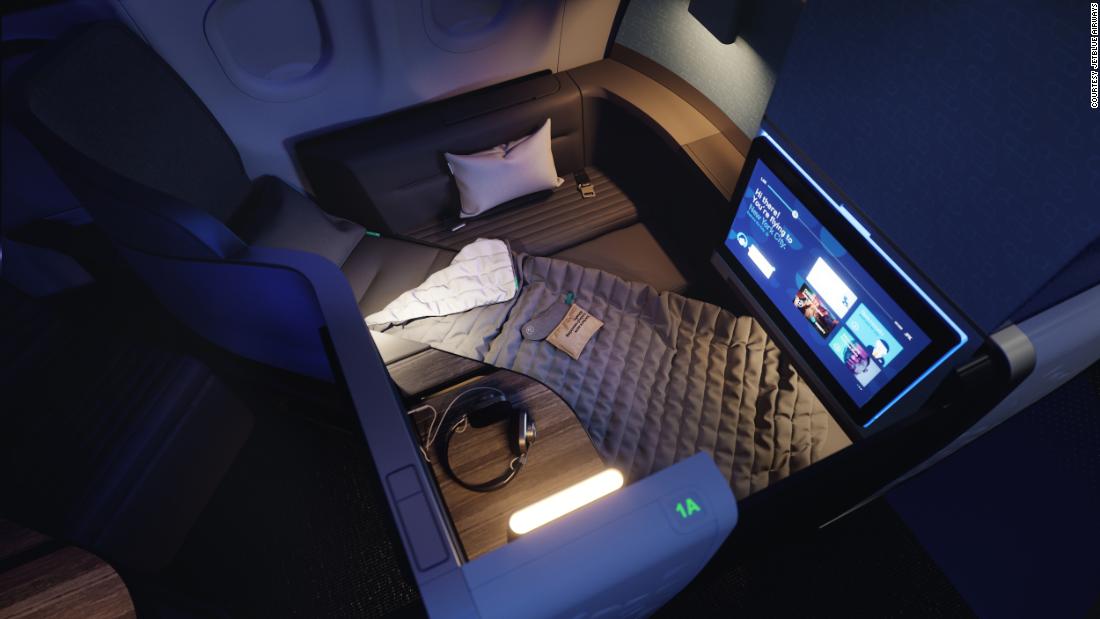 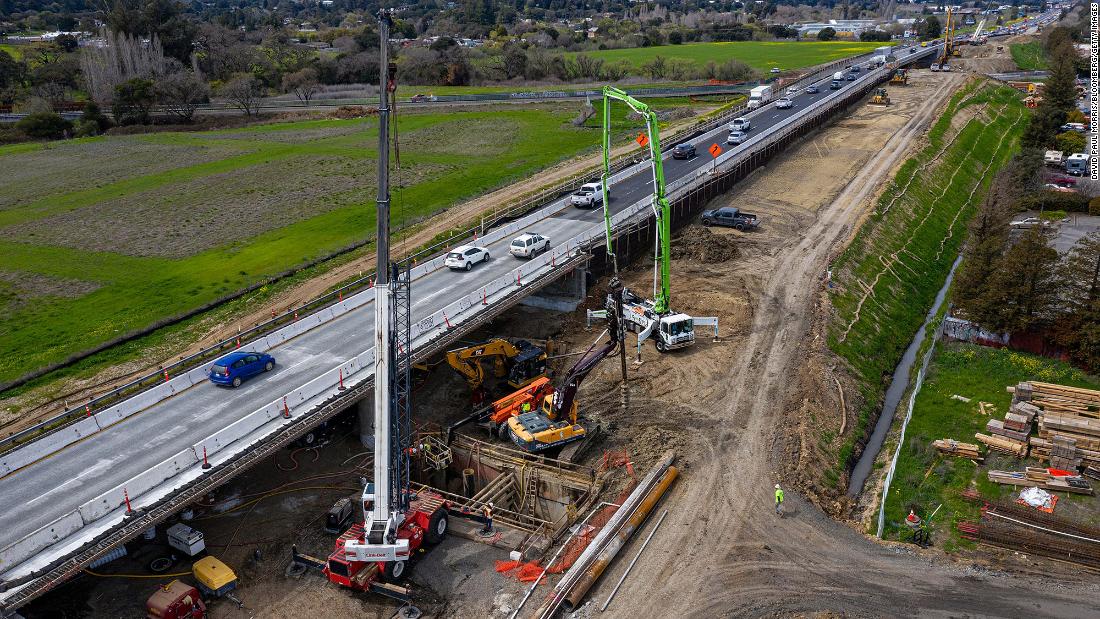 How to Unionize Your Workplace 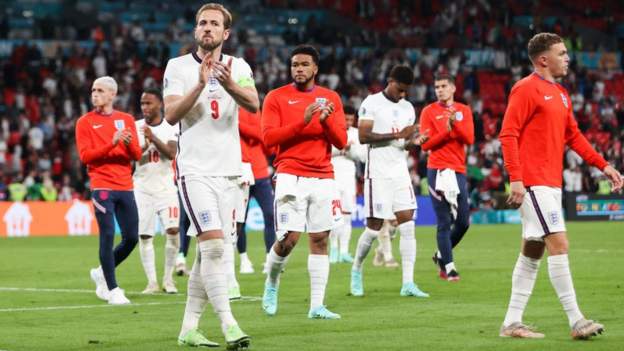 England’s Euro 2020: ‘They brought us joy that my generation have never felt’