The Kapil Sharma Show is hands down the most famous comedy show in India. It is not only seen in India but also has massive viewership in Pakistan as well. People love the comic timings of Kapil Sharma who is the host of the show. 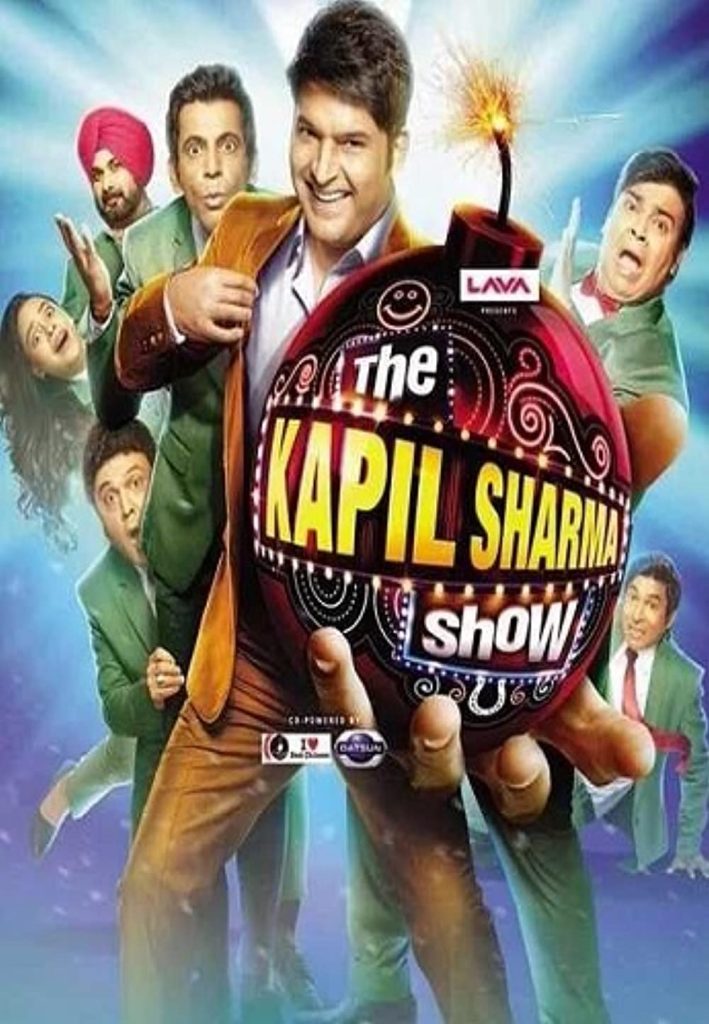 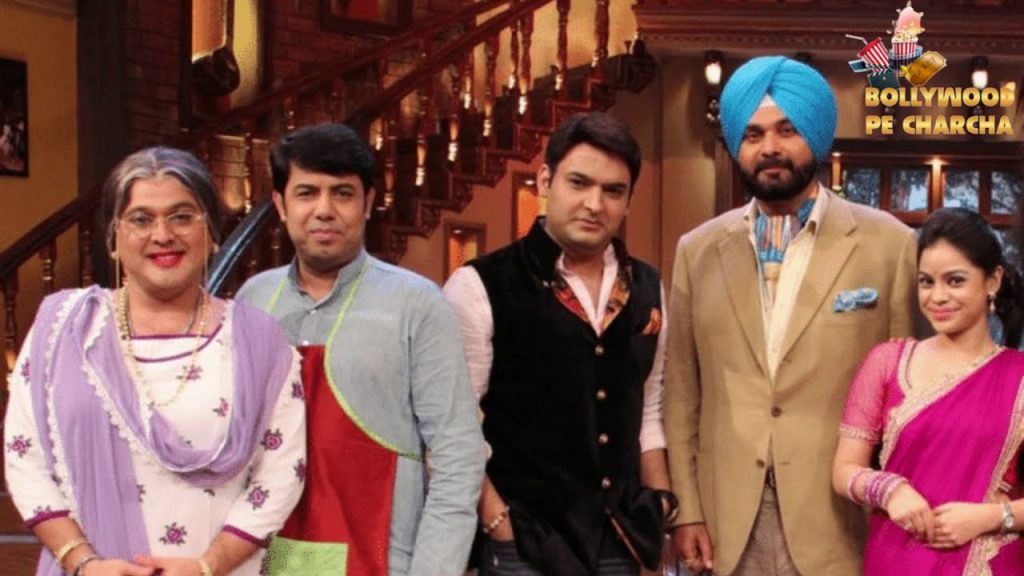 Covid-19: Pakistan's daily-cases tally falls below 4,000 after over a week 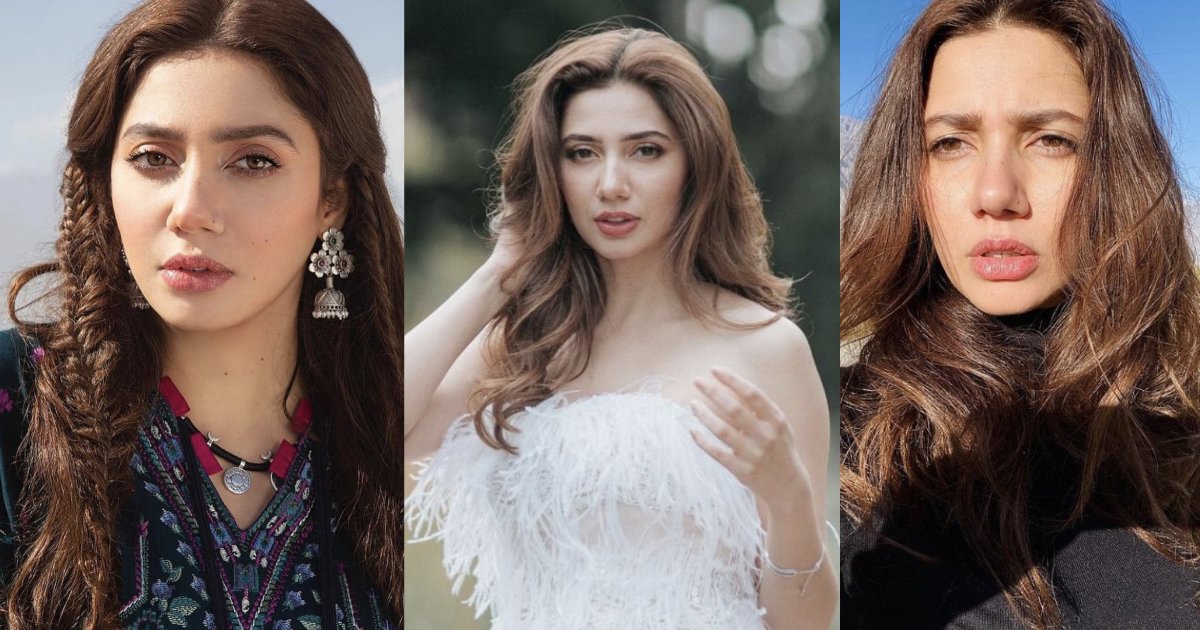