These media sources are moderate to strongly biased toward conservative causes through story selection and/or political affiliation. They may utilize strong loaded words (wording that attempts to influence an audience by using appeal to emotion or stereotypes), publish misleading reports, and omit information reporting that may damage conservative causes. Some sources in this category may be untrustworthy. See all Right Bias sources.


Left vs. Right Bias: How we rate the bias of media sources 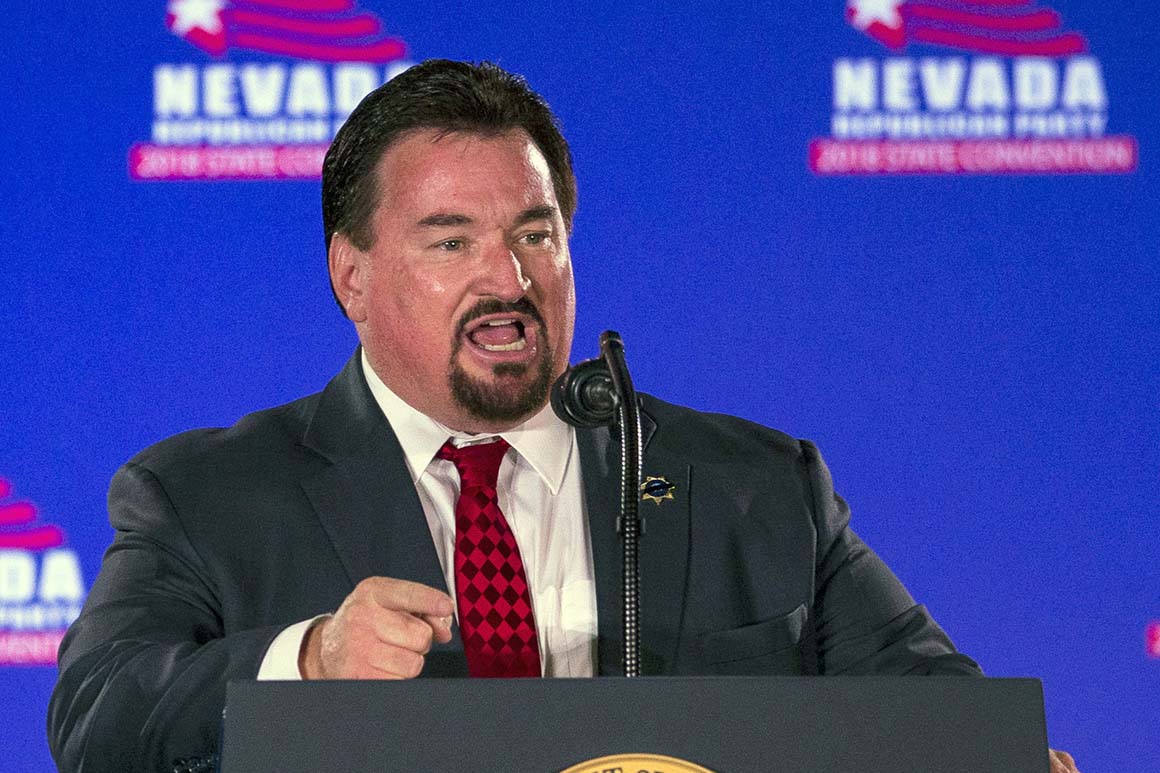 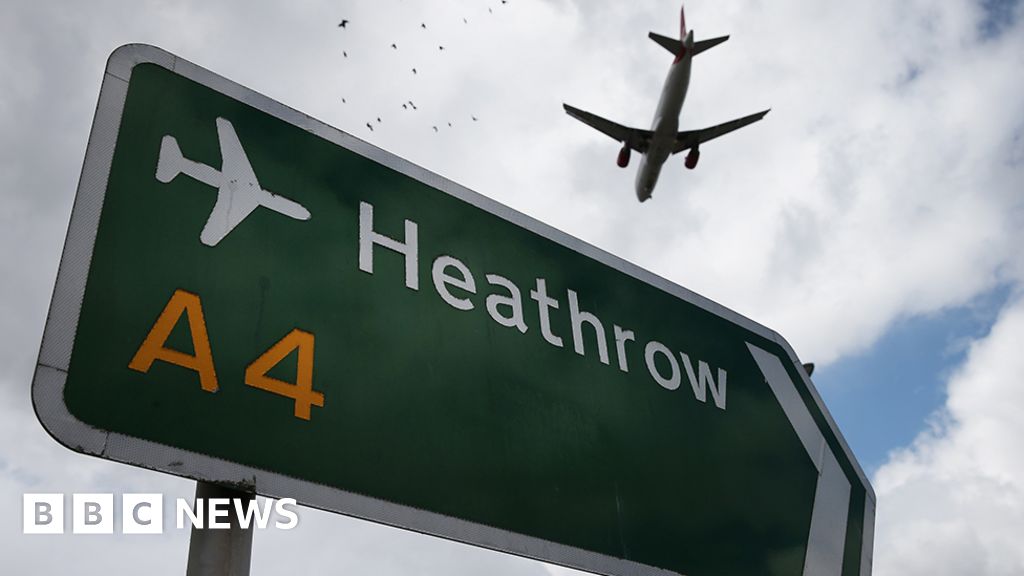 Should airports be allowed to expand? 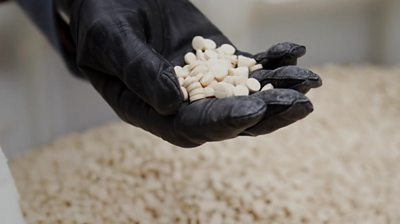