The aspiring actress shared her views in a recent private TV channel show.

‘Bharaas’ actor Dur-e-Fishan said that she will never do item numbers or play characters that objectify women despite being offered millions of rupees.

While making an appearance at The Mazedaar Show hosted by Faizan Sheikh and Aadi where she got candid about her journey and shared her stance on the item numbers.

She added: “I am reserved about my clothing or anything that will make me go on that borders then I have to say no to it. I will never go there where a woman is objectified.”

Bharas star went on to add that that she can not be a show host as it is not her forte.

“I feel that is too much work. Having a conversation is something I am not good at,” the actress said.

The 25-year-old actress has been highly praised for her performance in Pardes which also stars Affan Waheed, Shaista Lodhi, Gohar Rasheed, and Sarmad Khoosat in lead roles.

Dur-e-Fishan won the award for New Emerging Talent (female) for her performance in Bharaas in the ARY People’s Choice Awards in March this year. 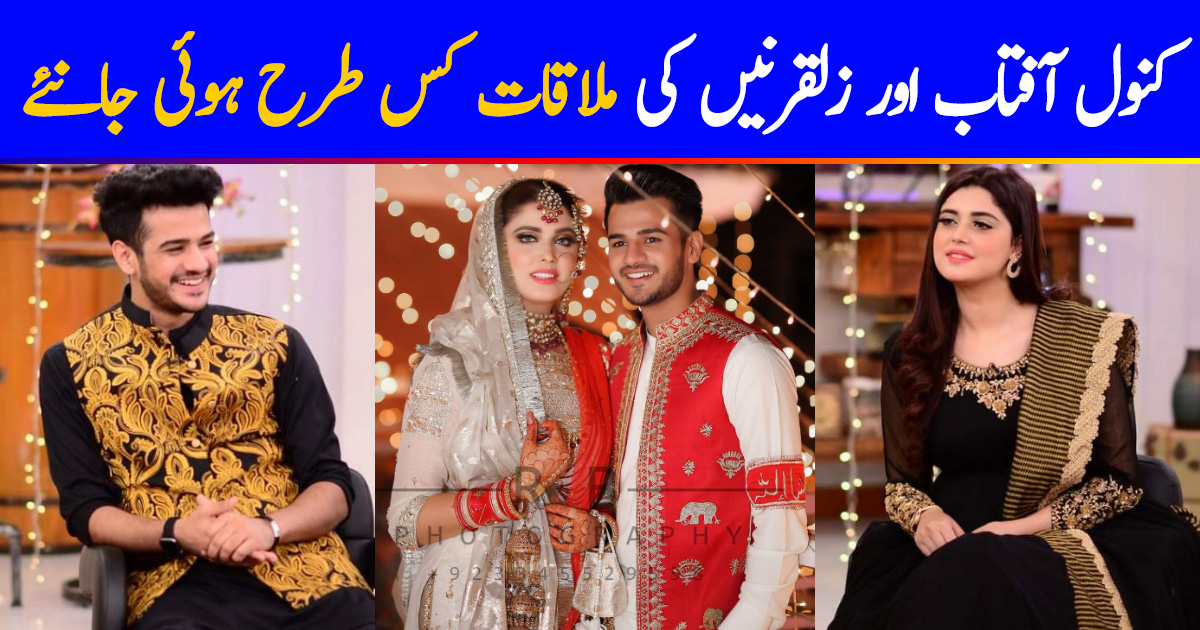 How Kanwal Aftab and Zulqarnain Met PM reminds UN of its unimplemented resolutions on Kashmir