THE HAGUE: The International Criminal Court on Friday said it cannot rule on a prosecutor’s request to resume a war crimes investigation of Afghanistan until it can decide who represents the country in international bodies.

The judges asked U.N. Secretary General Antonio Guterres and the ICC’s governing body for help identifying which group officially rules Afghanistan from an international law standpoint. It asked for a response by Nov. 8. Prosecutor Karim Khan had asked the ICC to proceed and said there was no need to decide who runs Afghanistan.

In response, the court wrote on Friday: “The request cannot be legally adjudicated without addressing the question of which entity actually constitutes the state authorities of Afghanistan since 15 August 2021.”

The question of who represents Afghanistan at the United Nations has yet to be settled amid competing claims.

The U.N. ambassador representing Afghanistan’s ousted government, Ghulam Isaczai, last month asked to remain in his U.N. seat, setting up a showdown with the Taliban, who seized control of Afghanistan in August.

U.N. accreditation issues are dealt with by a nine-member committee that includes the United States, China and Russia. The committee is due to meet later this month or in November and Isaczai remains in the seat until they decide. 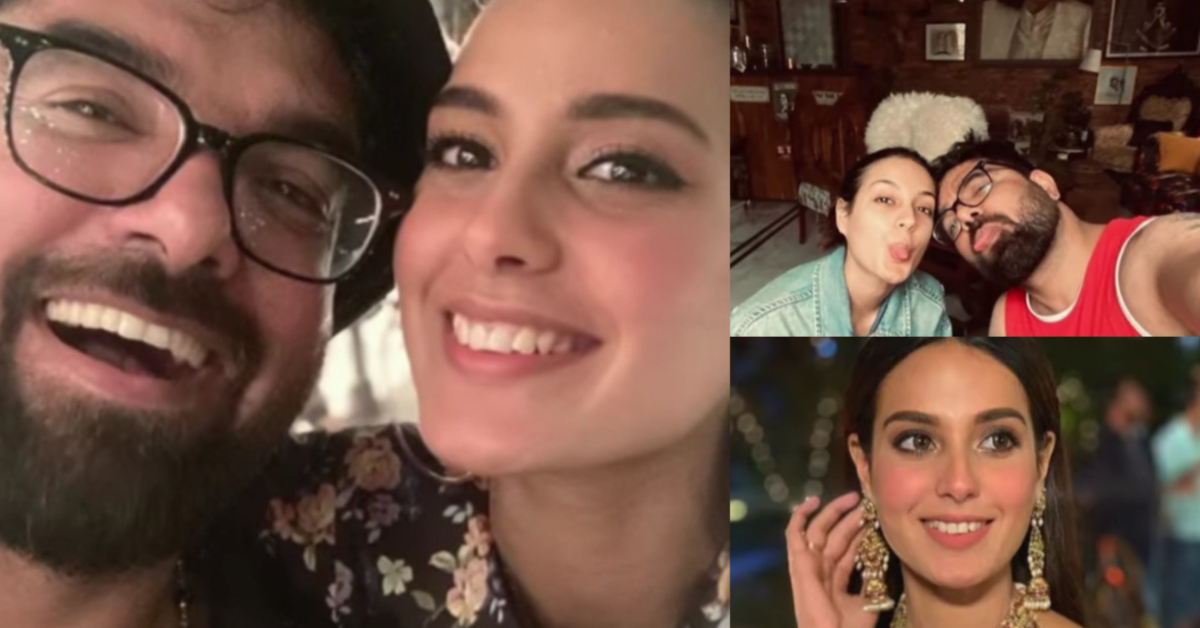 Get the best budget-friendly smartphone in less than PKR 20,000 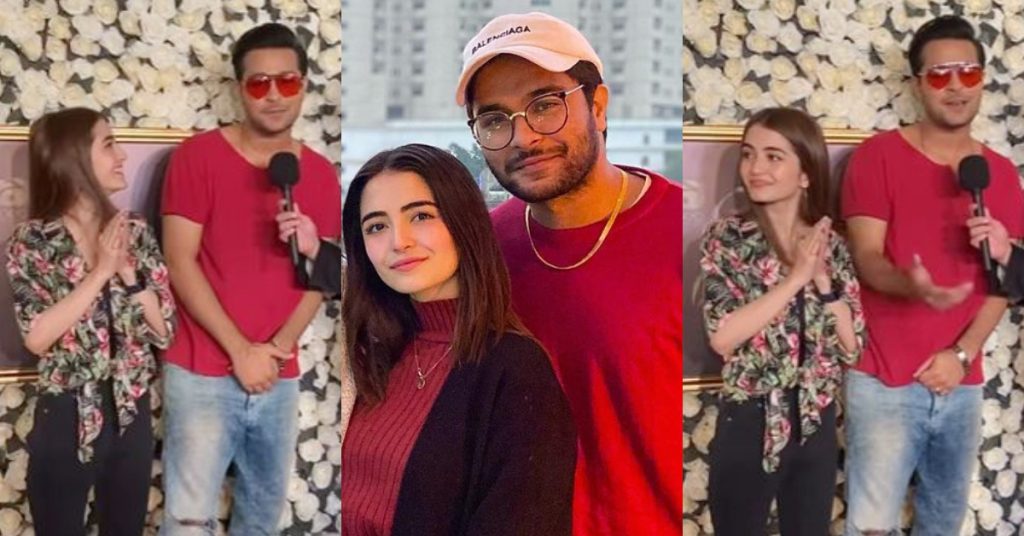