Kuruluş Osman is back with season 3; the first episode hits 8.0 ratings on IMDb!

The international hit Turkish historic series is back with a new season.

The much anticipated season 3 is also created by Mehmet Bozdag and sees Burak Özçivit reprising the lead role of Osman Bey.

“Kurulus: Osman” tells the story of the founder of the Ottoman Empire and is a sequel to the hit series Dirilis: Ertugrul.

The first episode of Season 3 aired on Oct. 3 on ATV and is available for non-Turkish viewers along with subtitles in English and Urdu at several streaming sites.

The newly released episode makes it the 65th chapter of the entire show.

And as expected the episode received an overwhelming response as hits 8.0 ratings on IMDb.

As soon as the first episode hit the screen, the creator of the show, Mehmet Bozdag teased fans with a new teaser full of action in a Tweet.

Catch the latest episode of Kuruluş Osman every Wednesday on ATV.

Keep following this space for more updates on the Turkish series.

The post Kuruluş Osman is back with season 3; First episode hits 8.0 ratings on IMDb appeared first on Oyeyeah. TikTok ban not to be lifted; Decides Federal Cabinet 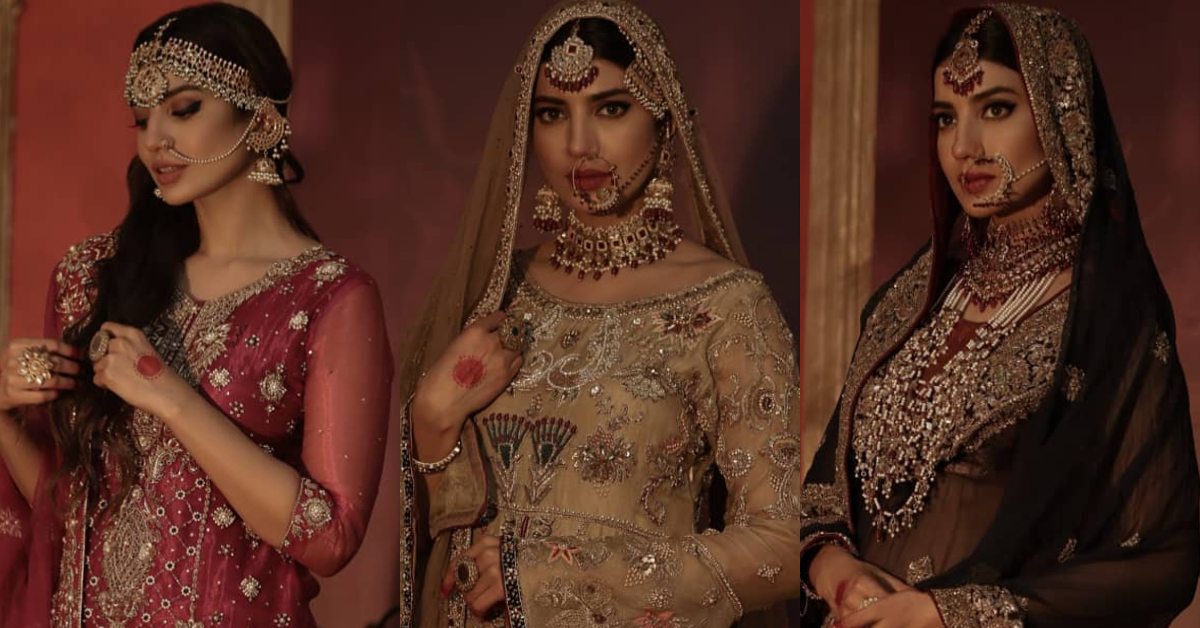 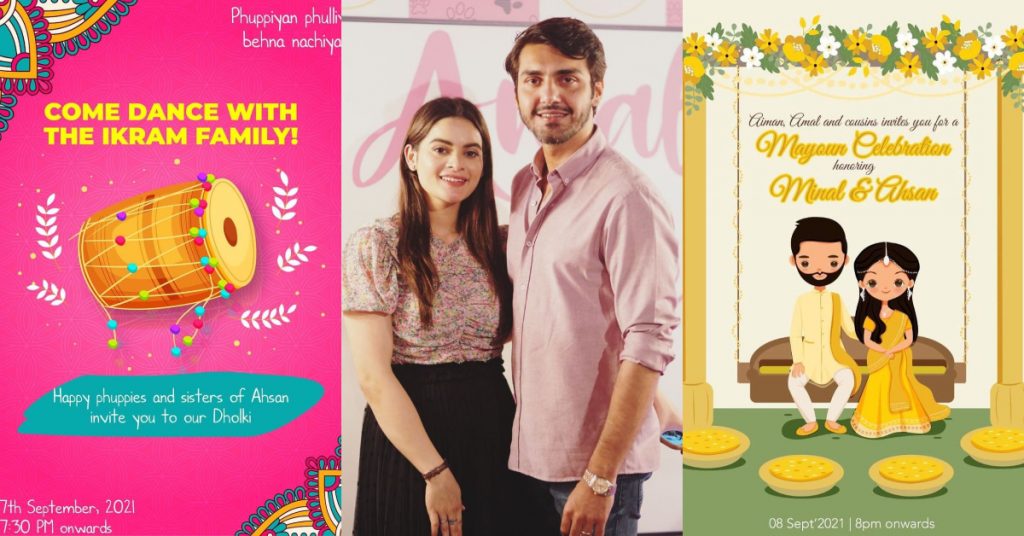