Selena Gomez is returning with Season 3 of her cooking show at HBO Max but this time with a new look.

As the trailer of the new show comes out, Selena, 29, can be seen cooking up some fun with a cute platinum look.

Sooo Season 3 means I’m basically a cooking pro right? 👩🏻‍🍳 Join me in the kitchen for the return of Selena + Chef- premiering October 28 on @hbomax pic.twitter.com/FdHwq9KtWn

The show will feature alongside Gomez some of her closest friends and family, as well as a roster of celebrity chefs for the third season of her at-home cooking show.

As being reported, the show has helped raise $360,000 for 23 nonprofit organizations over the first two seasons, since premiering last year. 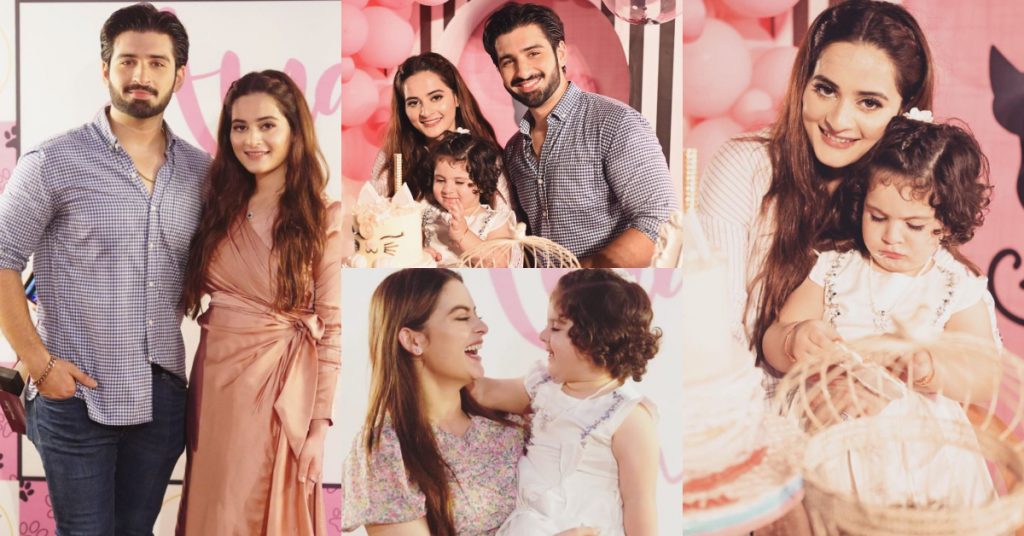 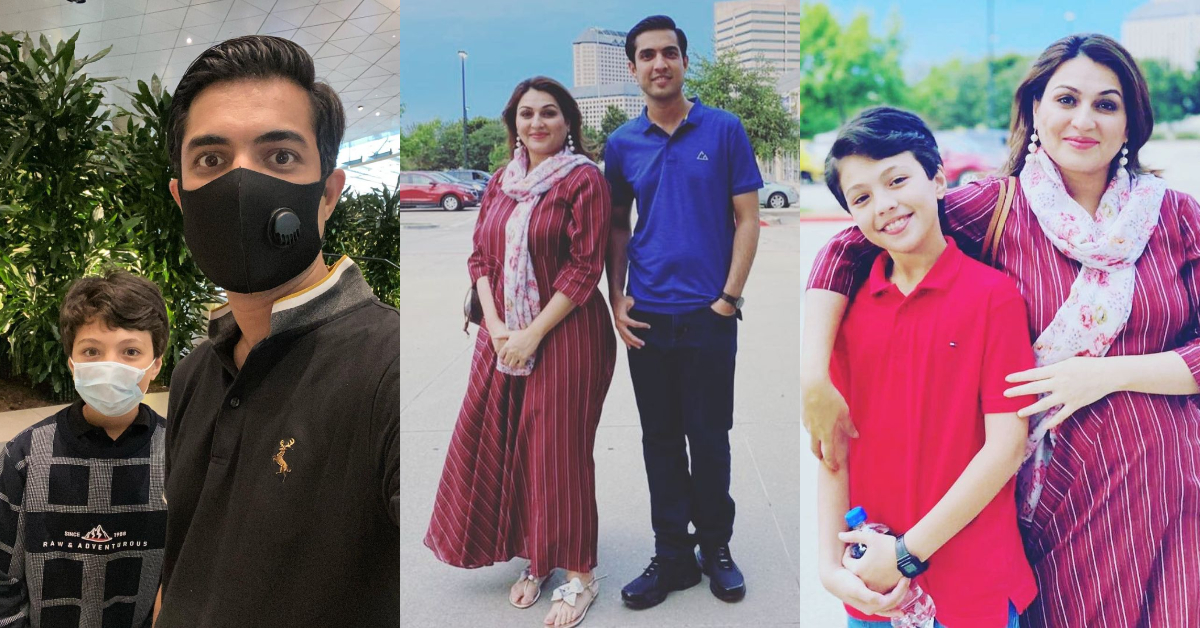