Shannon Courtenay is set to be stripped of her WBA bantamweight belt after missing the weight for her title defence against Jamie Mitchell.

The 28-year-old Briton weighed in 2.5lbs over the 118lbs (8st 6lb) limit on Friday afternoon in Liverpool, although the bout will still go ahead.

“We was on weight and ready to go yesterday,” she said on Instagram.

“We had no weight issues during camp and all week I’ve been in a really good place and ready.

“To say I’m devastated is an understatement because this has never happened before – I’m always professional, but this was physically out of my control.

“It’s happened and I can’t change it but what I can do is go out there tomorrow [Saturday] night get the win and get my belt back straight after and that’s exactly what I’m going to do.

“Thank you to everyone that’s been messaging to check on me and send me love.

“I’m switching off now I have a fight to get ready for.”

Courtenay only won the world title in her last fight in April when she beat Australian rival Ebanie Bridges on points.

It is not the first time Courtenay has missed weight, but the Briton has made significant changes to her camp and training regime in recent months.

Matchroom boss Eddie Hearn said he was hopeful Mitchell would still be allowed to fight for the vacant WBA title.

There was also drama in the weigh-in for the main event between local rivals Anthony Fowler and Liam Smith.

Fowler’s team complained about Smith’s weight while he was on the scales and the Liverpudlian was forced to strip down and weigh in behind a towel.

During the verbal melee on stage which involved Fowler’s coach Shane McGuigan and members of Smith’s team, Smith did eventually weigh in at the 154lb limit.

Fowler and Smith then had words for each other during the final face-off between them, but the main event goes ahead as planned. 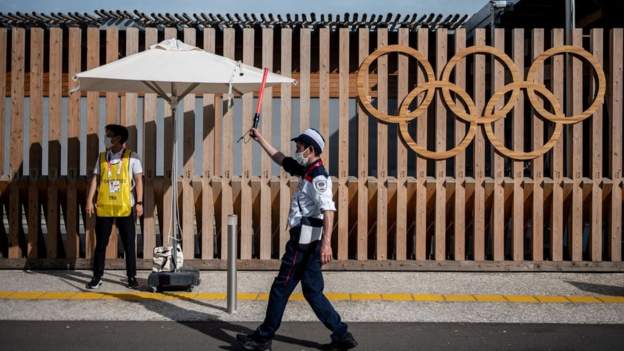 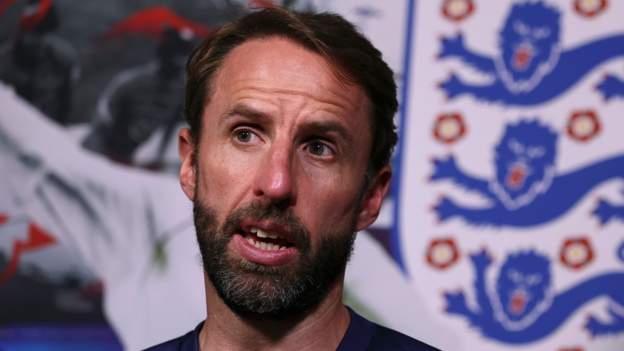