Hollywood superstar Stallone, 75, took to social media sharing a few photos from the sets of the upcoming film.

“Having a great time at work with my great friend Jason on the new EXPENDABLES !!!” Stallone captioned his post.

The first photo features the duo decked out in black tactical gear.

While both the stars can be seen having some fun as they loosened up in some more casual clothes as Stallone holds a guitar on a small stage.

A fourth film to the 2010 hit-action franchise is currently in the works.

While, Dolph Lundgren and Randy Couture will reprise their roles as Gunner Jensen and Toll Road, respectively.

The yet-untitled film is being produced by Statham along with Kevin King Templeton, Les Weldon, Yariv Lerner, Jeffrey Greenstein, and Jonathan Yunger.

Scott Waugh is directing the fourth installment of the film franchise, while Statham joined the crew of executive producers.

It followed two sequels, the first of which premiered in 2012 and the second in 2014.

The fourth Expendables film has been reported to be in the works since the mid-2010s. 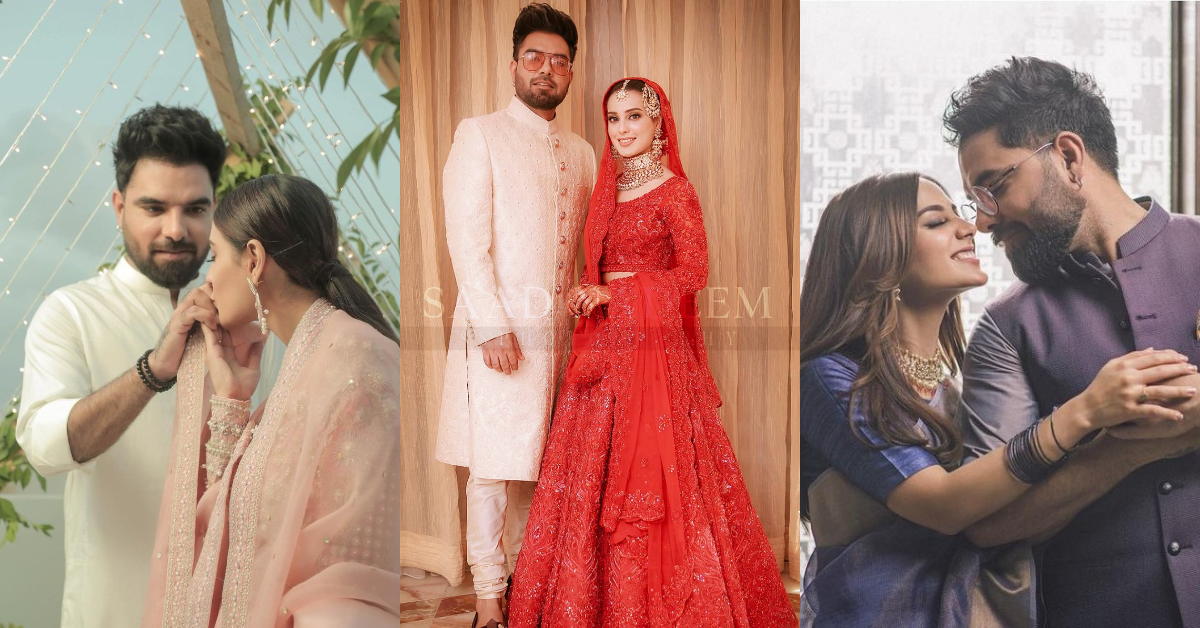 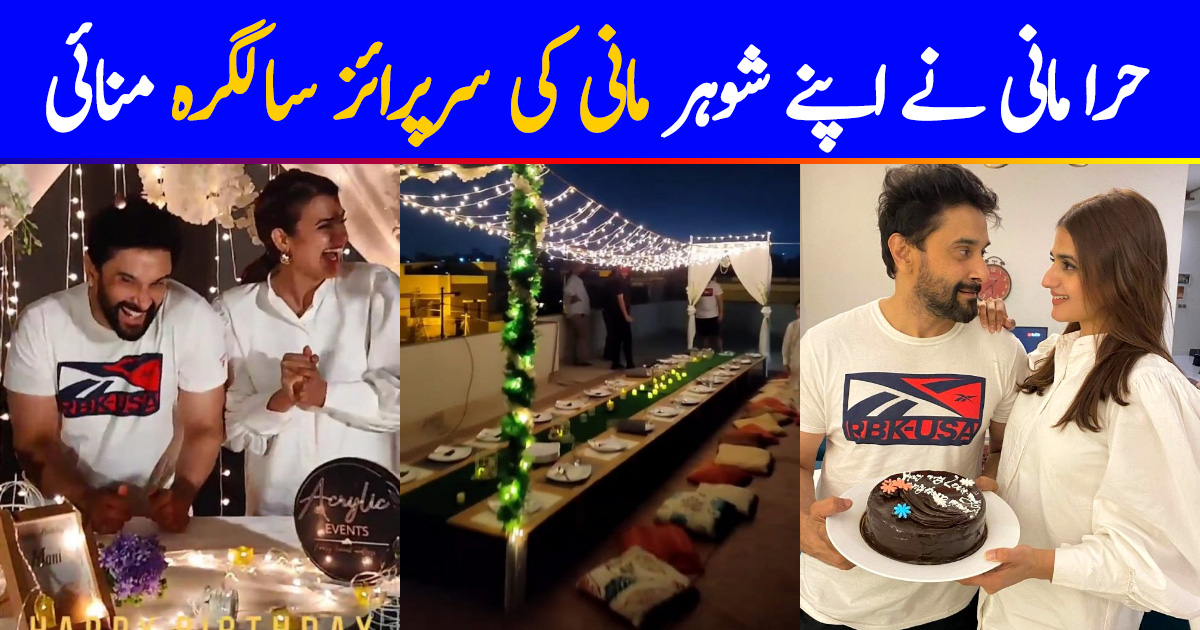 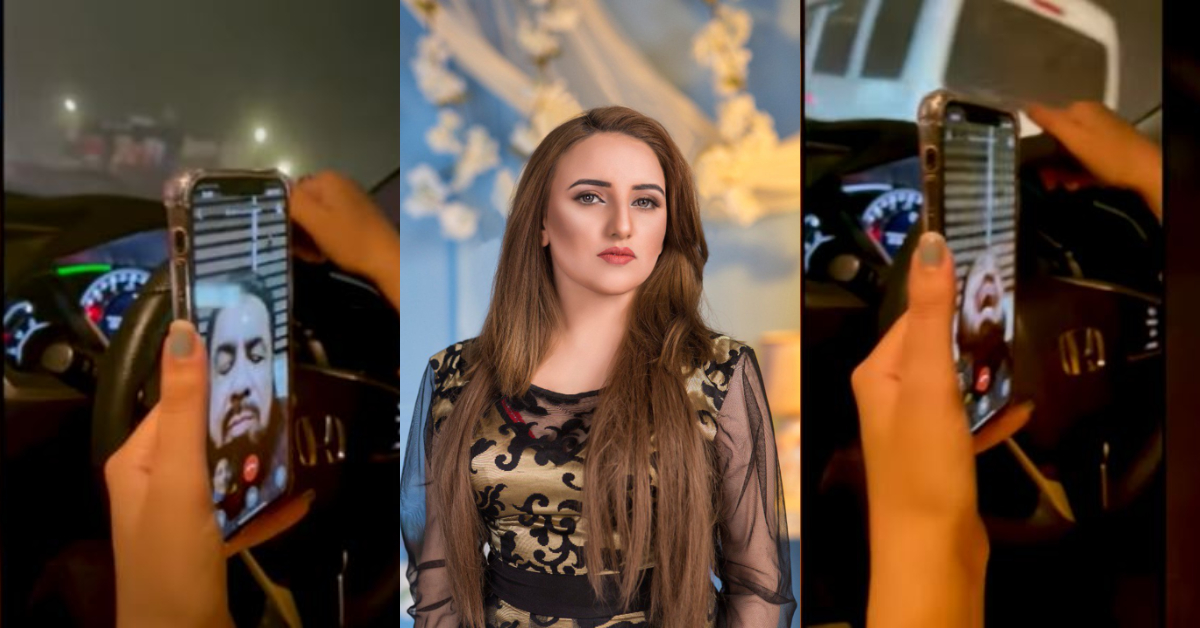