BAMIYAN, (Afghanistan): Taliban gunmen now stand guard at the gaping rock cavities that once housed two ancient statues of the Buddha – desecrated with dynamite by the Islamists during their last stint in power.

The monuments in Bamiyan province had stood for 1,500 years but their destruction was ordered in 2001 by that regime.

Hundreds of cadres from across the country spent more than three weeks demolishing the towering statues carved into the side of a cliff, sparking a global outcry. “The Buddhas were destroyed by the Taliban authorities in 2001,” reads a bronze plaque set in the stone, while the white flag of the country’s new leaders flutters on a nearby gatehouse.

Two young fighters loiter listlessly just yards away. Afghanistan’s new Prime Minister Mohammad Hassan Akhund was “one of the architects of the destruction of Buddhas”, according to historian Ali A. Olomi of Penn State Abington University.

Asked if it had been a good idea to blow up the statues – regarded as one of the greatest crimes against world heritage – young Taliban member Saifurrahman Mohammadi does not hide his embarrassment. “Well… I can’t really comment,” said Mohammadi, recently appointed to the Bamiyan province cultural affairs office.

“I was very young,” he told AFP. “If they did it, the Islamic Emirate must have had their reasons.

“But what is certain is that now we are committed to protecting the historical heritage of our country. It is our responsibility.”

Mohammadi said he recently spoke with UNESCO officials who fled abroad after the Taliban takeover to ask them to return to Afghanistan and guarantee their safety.

Local officials and former UNESCO employees formerly based there told AFP that around a thousand priceless artefacts once stored in nearby warehouses were stolen or destroyed following the Taliban takeover.

“I confirm that looting did take place, but it was before our arrival,” Mohammadi said, blaming the thefts on the vacuum left by the old authorities after they fled.

“We are investigating and we are trying to get them back,” he added.

The Bamiyan valley is nestled in the heart of the Hindu Kush mountain range and marks the westernmost reach of Buddhism from its birthplace in the Indian subcontinent.

Persian, Turkish, Chinese and Greek influences have also intersected there over the centuries and left behind an extraordinary built environment, much of which remains unexplored. The statues survived a 17th-century incursion by Mughal emperor Aurangzeb, and later those of Persian king Nader Shah, who damaged them with cannon fire. 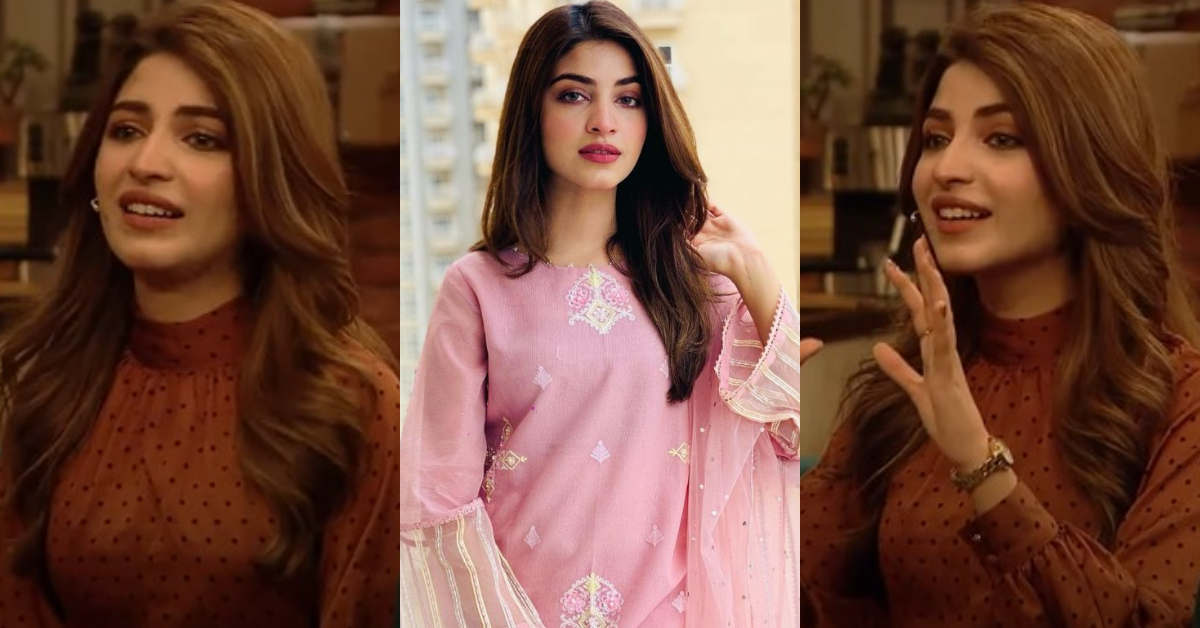 Kinza Hashmi Talked About The Time Her House Was Robbed 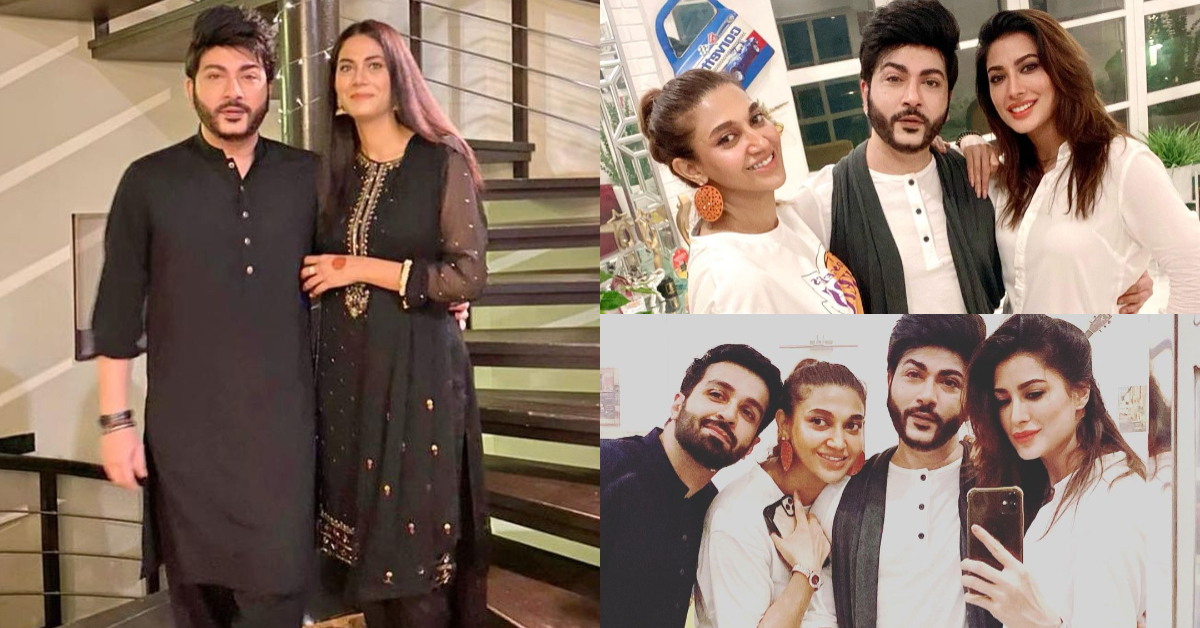