INDIAN WELLS: Emma Raducanu crashed out of the WTA Indian Wells tournament in the second round, losing in her first match since her stunning US Open triumph to Aliaksandra Sasnovich 6-2, 6-4 on Friday.

Britain’s Raducanu looked rusty in her first time back on the court since September 11 when the 18-year-old stunned the tennis world at the US Open by becoming the first qualifier to win a Grand Slam title.

Raducanu swept past Canadian Leylah Fernandez 6-4, 6-3 to win the title at Flushing Meadows.

Raducanu won the first game of the opening set on Friday, but it was all Sasnovich after that in the first career meeting between the two.

The unseeded Sasnovich, playing her second match while Raducanu enjoyed a first-round bye, won three straight points to reach 40-0 in the final game then clinched the match when Raducanu hit a backhand long.

The Belarusian blasted one ace and won 67% of her first-serve points, taking advantage of Raducanu’s soft second serve and inability to hit winners on easy shots.

Raducanu to take her time in search for new coach

“I really enjoy playing here,” said Sasnovich. “Emma just won the US Open and I lost there in the first round. So it was a little bit different.”

Sasnovich moves on to the third round where she will face 11th seeded Simona Halep.

Raducanu had four double faults and won just five points out of 21 on her second serve. Ranked 22nd in the world, Raducanu accepted a wild card into the Indian Wells draw, where she was seeded 17th.

Sasnovich won the first set easily, accomplishing something that no one at the US Open was able to do. Raducanu claimed the title without dropping a set, winning 10 straight matches.

Serving in the final game of the first set, Sasnovich took a 40-30 lead with an ace down the middle. Raducanu hit a backhand winner to level it 40-40 but another unforced forehand error by Raducanu made it advantage Sasnovich.

Sasnovich clinched the set with a high lob from the baseline after Raducanu bungled an easy volley that she hit directly back to her opponent. 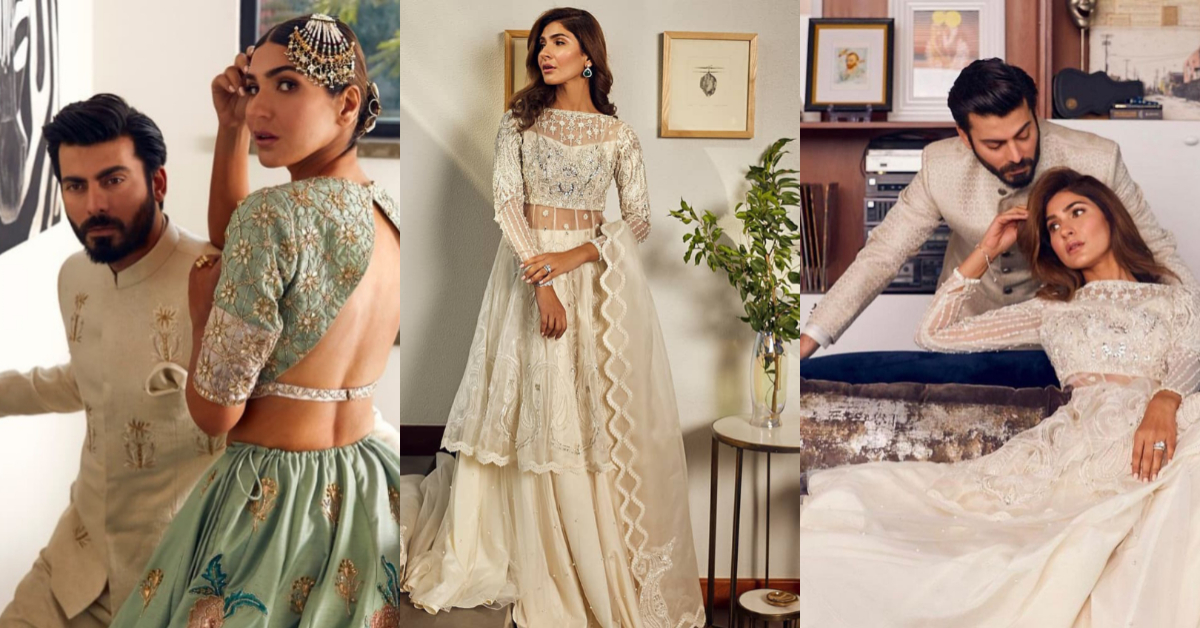 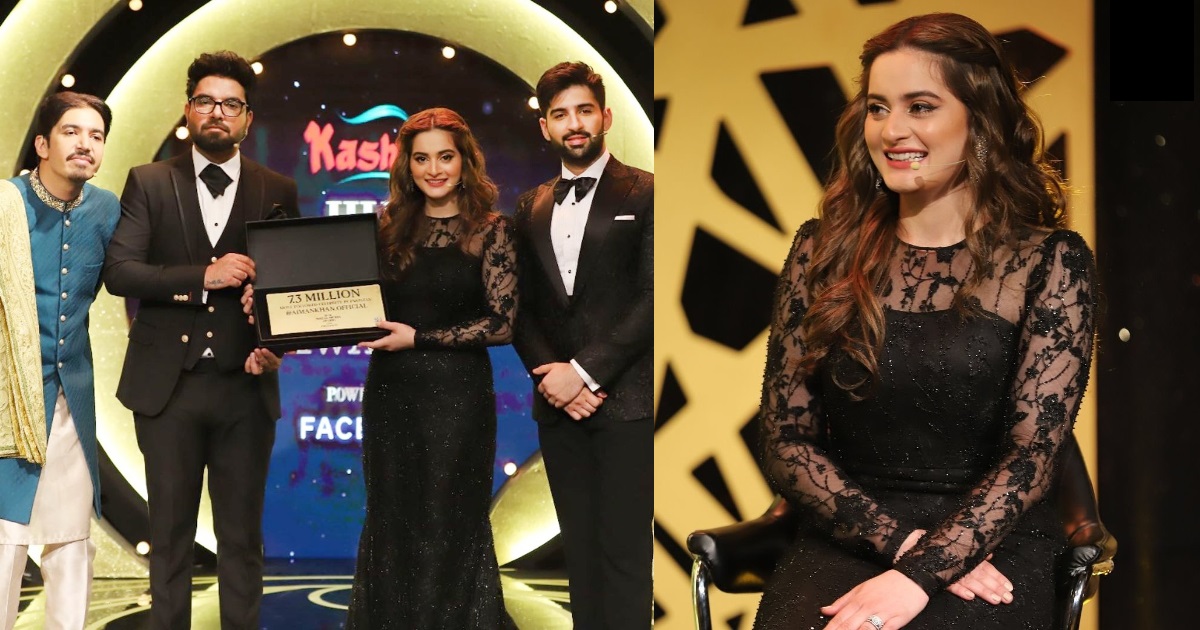 Gold subdued as markets await for ECB decision, US data