Did you know many of the hit Bollywood films have been copied from the hit Korean films?

It is not a hidden fact anymore that Bollywood loves remakes, remixes, and ripoffs.

As the Korean wave sweeps across the entertainment world ever since Netflix’s K-drama series Squid Game became a massive hit, we thought people should know how Korean content is being copied.

There are a number of films that were exceptional copies of South Korean films made by big names of B-town.

Well, after going through the list, it is highly recommended to watch the original content. So that you can have a better understanding of the original flavour of the content.

Today, the Korean wave (Hallyu) has gained global popularity, from tv shows and films on media service platforms to pop artists’ videos and games and the original content can not be copied that easily in this digital era.

Check out the  Bollywood films that are copied from Korean movies:

If you want to watch real action crime thriller, do watch the original The Outlaws.

the most recent another of Salman Khan’s movies ‘Bharat’  is an official remake of the South Korean film ‘An Ode To My Father’.

Bharat scored US$33 million at the box office worldwide, However, it failed to impress the critics.

Ode to My Father, directed by Yoon Je-Kyun is the fourth highest-grossing film in South Korean history. So that might have attracted the B-town filmmakers. Bollywood’s mystery thriller film written and directed by Ribhu Dasgupta is an official remake of the 2013 South Korean film Montage.

Producer Sujoy Ghosh brought the rights for the remake of Bollywood’s version of drama-thriller and roped in veteran stars like Amitabh Bachchan and Vidya Balan.

Though the film was received well by the critics and audience but missed its Korean derivation. The original Korean crime thriller features Kim Yun-jin as the lawyer-mother Yoo Ji-Yeon and her performance earned her the Grand Bell Award for best actress. While the Indian makers gave a romantic tarka to the thriller, the original film is touted to be more violent starring Choi Min Shik, which is to date considered to be one of the best films ever made. The original film follows the story of a former secret agent who goes out in search of a missing girl.

The original film starring Won Bin and Kim Sae-Ron in the lead roles,  and was South Korea’s highest-grossing film in 2010. One of the most appreciated films in Bollywood, Anurag Basu’s ‘Barfi!’ starring Ranbir Kapoor, Priyanka Chopra, and Ileana D’Cruz, turns out to be a copy of the South Korean movie, ‘Lover’s Concerto’.

Barvi received much appreciation from the critics and the audience alike. Not many knew that the 2011 film Murder 2, a box-office psychological thriller film was inspired by a South Korean movie ‘The Chaser’.

Well here ‘inspired’ seems to be a decent selection of the world, perhaps ‘theft’ would be the right choice!

Korean movie ‘The Chaser’ is said to be inspired by real-life Korean serial killer Yoo Young-Chul. Yet another Emraan Hashmi starrer Awarapan was an unofficial remake of the South Korean film A Bittersweet Life, which was released in 2005.

The original film follows the story of a hitman who is asked to keep an eye on his boss’ mistress. However, when he learns that she is being exploited, he decides to rescue her from the clutches of his boss.

Lee Byung Hyun has flawlessly portrayed the conflict going on inside the character in the South Korean version, while Emraan Hashmi miserably failed to recreate the same magic. No one would have thought that the hit film ‘Prem Ratan Dhan Payo’ that marked the return of the director-actor duo– Sooraj Barjatya and Salman Khan, was actually inspired by the South Korean movie, ‘Masquerade’.

However, there were no jumkhas and thumkas in the original period Korean film ‘Masquerade’  directed by Choo Chang-min.

Set in the Joseon era, it featured Korean superstar Lee Byung-hun and Ryu Seung-ryong, and Han Hyo-Joo in the lead roles, the film has been regarded as the top three K-films of all time.

You will find a striking resemblance, as a look-alike commoner (Lee Byung-hun) secretly takes the place of a poisoned king to save his country from falling into chaos. ‘Oldboy’ is a neo-noir action thriller based on the story of a man, who sets out to find out why he was kidnapped and kept inside a cell for 15 years, unravelling some disturbing secrets in his journey.

The inspiration from the Oldboy led B-town filmmakers to create Zinda in 2006, starring Sanjay Dutt and John Abraham.

And now read Zinda’s synopsis and mark the difference from the original, “After being held imprisoned in a room for 14 years, Balajeet Roy is suddenly released. Thereafter, he goes on a quest to look for the people who wronged him.”

We guess just a year’s difference but with some typical Bollywood masala! The Terror Live (2013) into upcoming Dhamaka

The yet-to-be-released Kartik Aaryan starrer is an official remake of the 2013 South Korean film The Terror Live.

The original Korean film revolves around an ambitious news anchorman who monopolizes the live broadcast of a terrorist attack following the explosion of Mapo Bridge on the Han River, as the story unfolds within the narrow confines of a radio booth.

Kartik is playing the role of the journalist in the Bollywood version, which is supposed to release on Netflix later this year. God knows whats know better what is the actual number of rip-offs in Bollywood. Do let us know in the comments section below if you have watched any of these Korean original films and how would you rate these copied films.

Keep following this space as we will dig more about Bollywood in the future.

The post Did You Know These Bollywood Films Are Actually Copied From Korean Films appeared first on Oyeyeah. 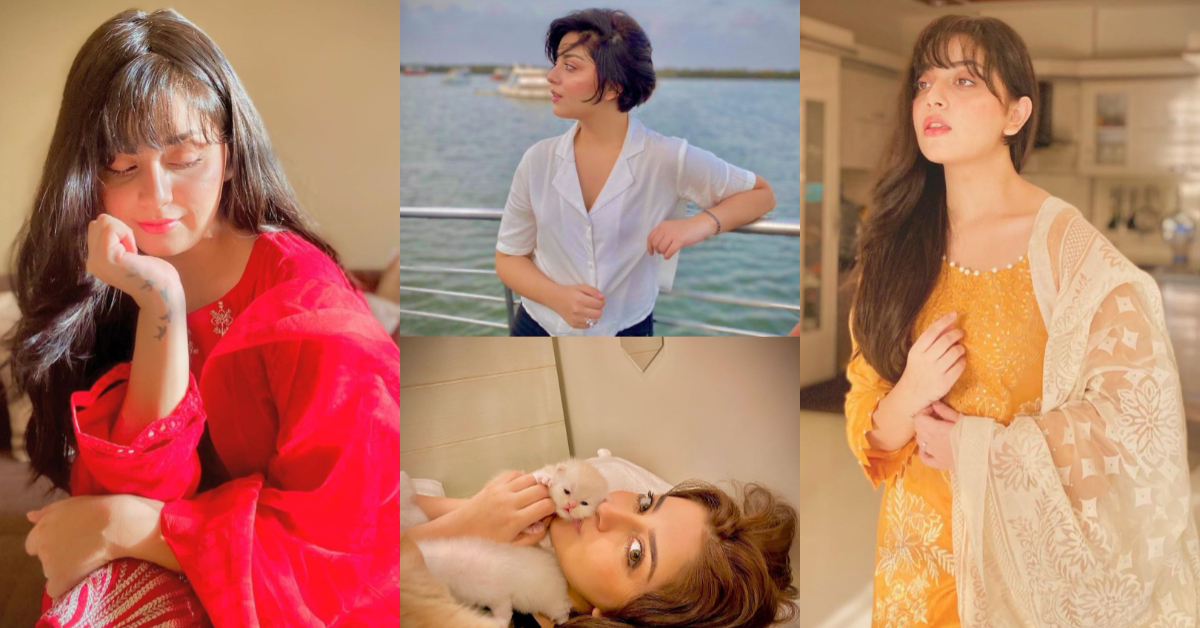 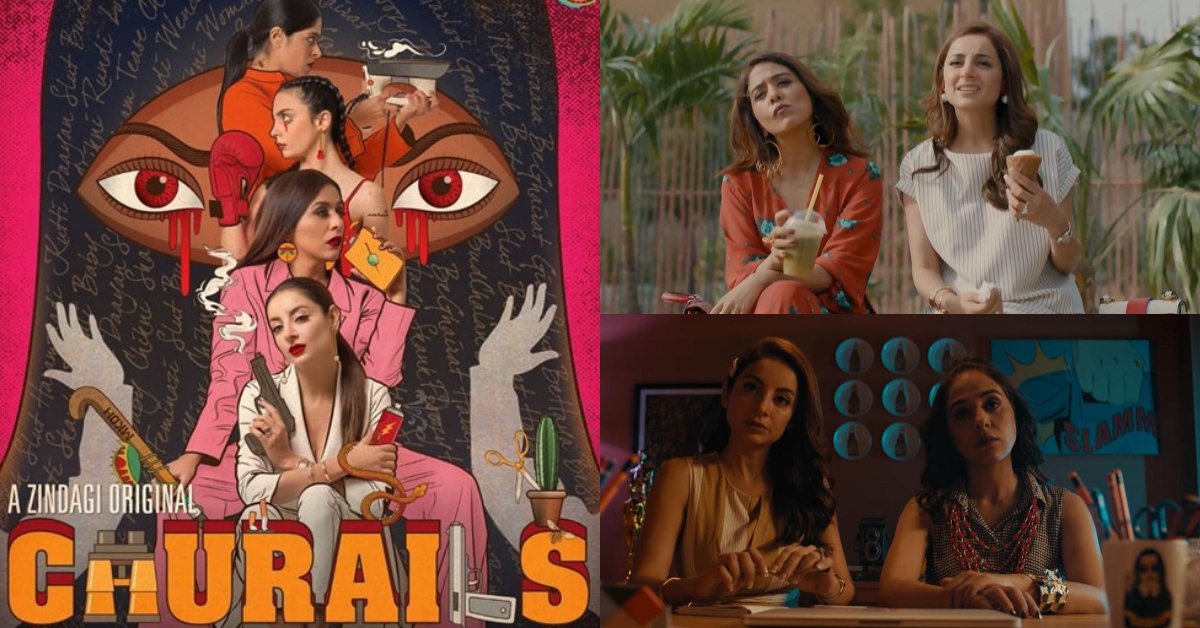